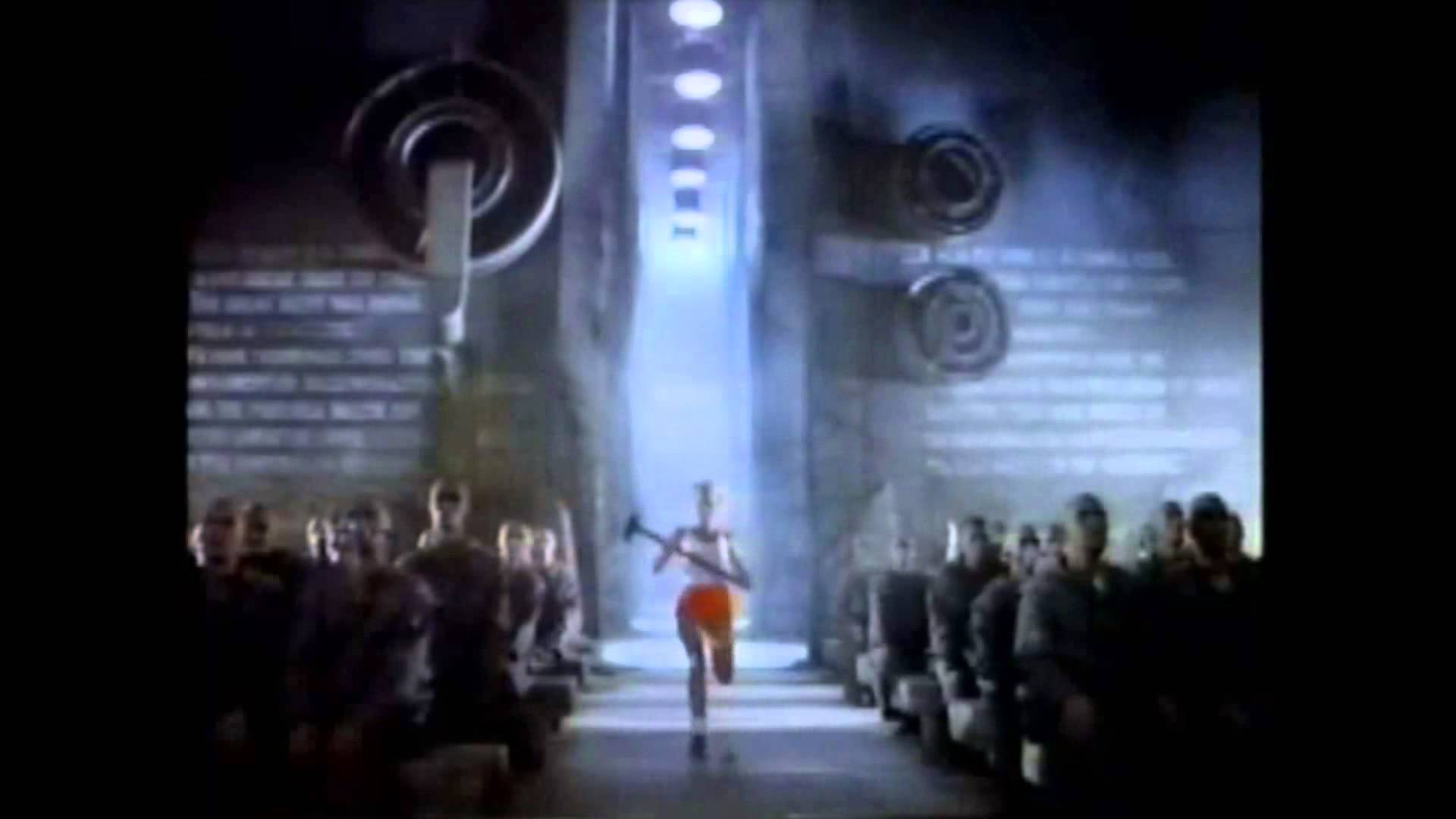 Without a doubt, my all time favorite newspaper is the Financial Times - particularly the Weekend FT.

It is filled with fascinating, well written and insightful articles.  And this weekend left me with no disappointment.  The cover story on the Life& Arts section is entitled "Big Tech vs. Big Brother", and I have linked it because it is required reading.

Fresh on the heels of having read Jonathan Taplin's excellent Move Fast and Break Things, the article, dealing with the very much dual edge sword of new technology and how it is creating a kind of capitalis dystopia, resonated strongly with me.   That, and the release of the new film The Circle, based on Dave Eggers novel (more required reading for you); all raise the question of what the digital revolutoin is doing to us.

The FT piece begins with a reference to the famous (for those of us old enough to remember - for those not, see video), Big Brother ad, directed by Ridley Scott (of Alien fame) to herald the launch of the Apple Macintoch personal computer.

The idea was that the geniuses of Silicon Valley were creating a new technology that would allow the citizen to smash a world that had, until now, been domianted by a few large corporate interests and unleash creativity.

The irony, of course, is that now content is controlled by a few corporations, just with different names, like Facebook and Google. (This, by the way, is the core of Taplin's book as well).  This awakening to the reality of a digital dystopia seems to be rising in the public interest now, more or less.

In any event, reading the piece, I could not help but be taken by this idea (or idealism) of using technology to smash corporate control of what we think, believe or see.

I think the potential is still very much there.

The iPhone (or smart phone), to my mind, is the tool that can free us from corporate dominance, if we have the will to use it.  As Lenin said, 'the capitalist will sell us the rope with which we will hang them'. That may be a bit extreme, but in a sense of irony, it may be that Apple and Google are selling us the tools with which we might, might, be able to free ourselves from, at least, a bit of corporate control.

Right now, the public discourse, for better or worse, is still fundamentally set by television.  For those under 30 (or maybe it's 40), who may sneer at 'television' and who have 'cut the cable', there still is no escape.  Video viewed online or on a phone is no different, and even if ratings are down, the echo chamber of the web is still initiated by what MSNBC or The BBC or Fox decide is news.

The irony is that their monopoly on what is news was based on the complexity and cost (and FCC frequency regulations) necessary to effect broadcast journalism.

That barrier to entry has, of course, been shattered.  Every iPhone is capable of shooting broadcast quality video, editing, adding graphics, music and then sharing with the world - all for free.  You don't need NBC and their building and the studios anymore to do what they do.

Yet there is strong resistance, but it is psychological not technical or budgetary.

During the refugee crisis, more than 1 million Syrian and other refugees streamed into Europe. The 'news' was covered daily, if not hourly, by every major broadcaster, who flew in their crews and correpsondents to tell the refugees' story.

Yet, if you looked carefuly, pretty much every refugee carried a smart phone.  There are more than 4 billion in the world today. Everyone has one. And thus, one may assume that all of those refugees, or a good part of them were probably shooting video on their phones.

Say 1 million personal stories by the people actualy experiencing what was happening.

And of those 1 million video stories, how many did you see on NBC or The BBC? Would none be a good guess?

And that, of course, is but the very tiny tip of the digital content iceberg that is floating out there, ready to sink the Titanic of corporate control of content.

The technology is there to smash the corporate media state.

All we have to do is engage it.

And, of course, educate it as to how to use it, and what unbelievable power they have.

Technological idealism is not dead. But maybe Silicon Valley is not where you are going to find it any longer.