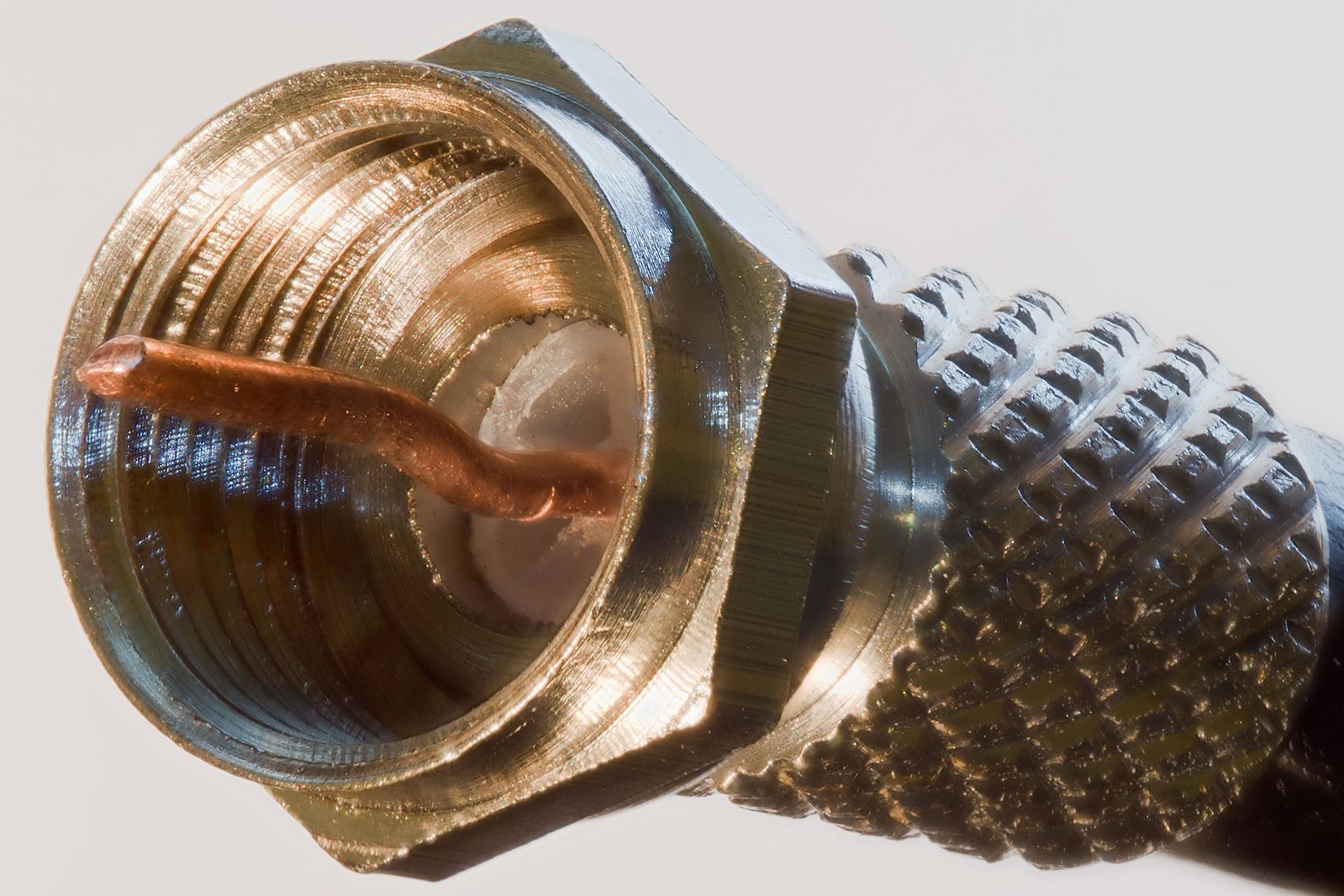 Why Cable Is Doomed

First they came for the classifieds with Craigslist, but I did not speak up, because I did not make my living through classifieds.

Then they came for the music business with iTunes, but I did not speak up, because I did not make my living through music.

Then they came for the photographers with Instagram, but I did not speak up because I was not a photographer.

Now, they are coming for the cable companies.

The cable TV business has not changed since it first appeared in the late 70s. Sure, you can get more channels, but other than that - nada.

The appearance of Netflix, of course, is like the Angel of Death hanging over cable.  Who in their right mind is going to want to continue to watch old, boring, linear cable when Netflix, Amazon, Roku, Apple and a whole host of new services are going to be offering video on demand (and some great content), while cable is still ofering... well, what cable offers.

And it's not like conventional television is not aware of the problem. They are. They just don't know what to do.

In 2009, Jeff Bewkes, then Time Warner's CEO announced what he called 'TV Everywhere'.  What that meant was that Time/Warner cable subscribers would be able to watch TV on their phones, computers and iPads. Same old stuff, but now you can be bored with it anywhere, any time.

It's not like the cable channels have not known that online streaming was coming. They just never figured out what to do with it.  Go to a website for your favorite cable network - you pick it - and what do you see? A bunch of their old linear shows.

More of the same.

This is the same mistake that newspapers made when the Internet started to eat their lunch. (I know, I was at the NY Times at that moment).  Managing Editor Joe Lelyveld knew that he had to do something, so they said that The Times could go online, but only after the stories had been published in the paper.

The cable channels are doing the same.

What they SHOULD do is create entirely new content for their online networks, content that does NOT air on cable.

Now, we all know that digital generates far less revenue than broadcast, least for the moment. That's fine. What the channels need is content that is far lower in cost to produce; content that resonates with an online audience (as opposed to the Cialis set that still watches broadcast); content that works.

It exists in the hands of the billions (quite literally) of people who have smart phones and are shooting and uploading video. They are uploading 500 hours a minute to YouTube. But they are NOT uploading any content to, say, The Food Network

Why are cable channels, who are in so much trouble, ignoring the very source of content that could save their bacon?

Is there anyone out there who would like to produce a food show for online Cooking Channel for, say, $2500 per?