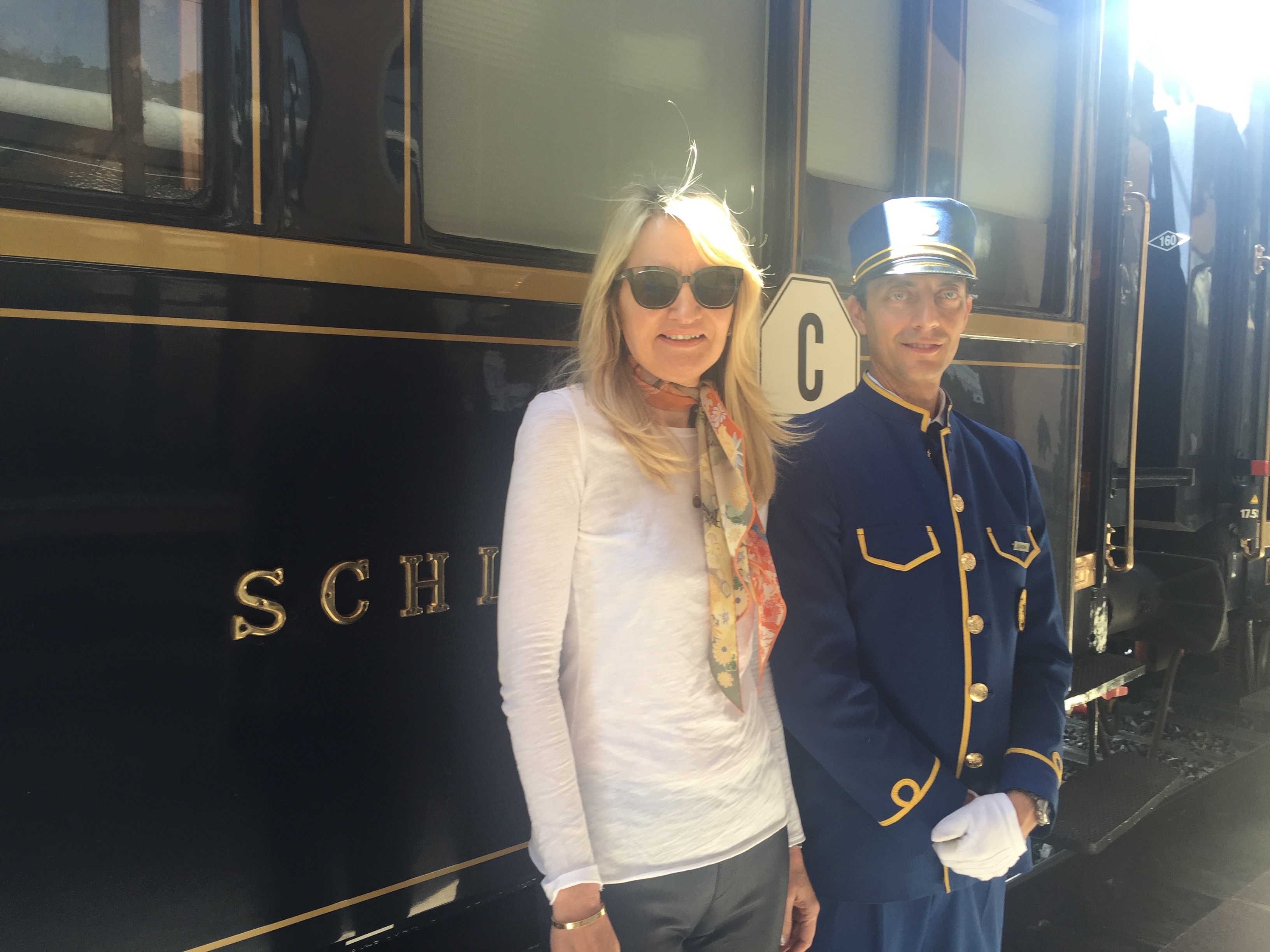 Aboard the Orient Express - and not the movie

Why Documentaries Are So Terrible

Last night, Lisa and I watched a documentary on a British online network called Acorn, about the Orient Express.

We were particularly interested, as we had actually taken the Orient Express from London to Venice earlier this year.

The trip was captivating, a once-in-a-lifetime experience.

The documentary was less than captivating, and you can be certain that watching it was also a once-in-a-lifetime experience.

But why was that?

Since we knew the trip so well, (It's all of about 36 hours), it was very easy to compare the reality of the trip to the doc, and why the doc did not work. And it did not.

The documentary was beautifully shot. It's hard to mess up shooting on a trip like The Orient Express. (We have not seen the new movie yet, but trust me, all you have to do is show up with a camera.)

What was lacking was any sense of what we feel are the two main ingredients of great storytelling - characters and an arc of story.

The doc was called "The World's Most Famous Train Ride," and it was originally produced for Channel 4 in the UK. (You can apparently watch it here, you don't need Acorn!)

The problem with this is in the writing and the storytelling. It just meanders all over the place. It rolls around and around, repeating the same points over and over. It lacks a sense of going somewhere (which is strange, because the whole journey is about nothing but going somewhere).

All the filmmakers had to do here was show up.

The trip begins in London and it ends in Venice, some 36 hours or so later.

That's the arc of story.

The best way to do this would have been to take the viewer on the trip, but then weave in both characters and history. A running sense of the progress of the trip would have helped build a sense of anticipation for the end, and the sense that we are continually moving forward.

The only time (if you care to watch it), that they do this is when the train arrives in Paris. The chef is there on the platform with food that has to be delivered to the train, but the food is later in arriving. The narrator says, "Paris, 8:15 AM" or something to that effect. You feel the tension.

That was the good part.

As you may have noticed, there has been a real renaissance in fiction TV.  Following the break out hit of the Sopranos on HBO (and then Mad Men on AMC), fiction television has taken off in a big way.

Documentaries, not so much.

They are still stuck in the 1960s mode of beautiful shots, blathering narration, on and on an on and endless talking heads. (Do you see any talking heads on The Sopranos or Breaking Bad?) I don't think so.

Non-fiction can be as exciting as fiction, if not more exciting, and all it has to do is steal a few tricks from fiction and apply them to real life - ie, great character and an arc of story that has a conclusion.

The tragedy is that it is always there.

But the producers too often are so caught up with jamming facts and sit down interviews down your throat, that they all too often forget the most important part of great story telling - telling a great story.