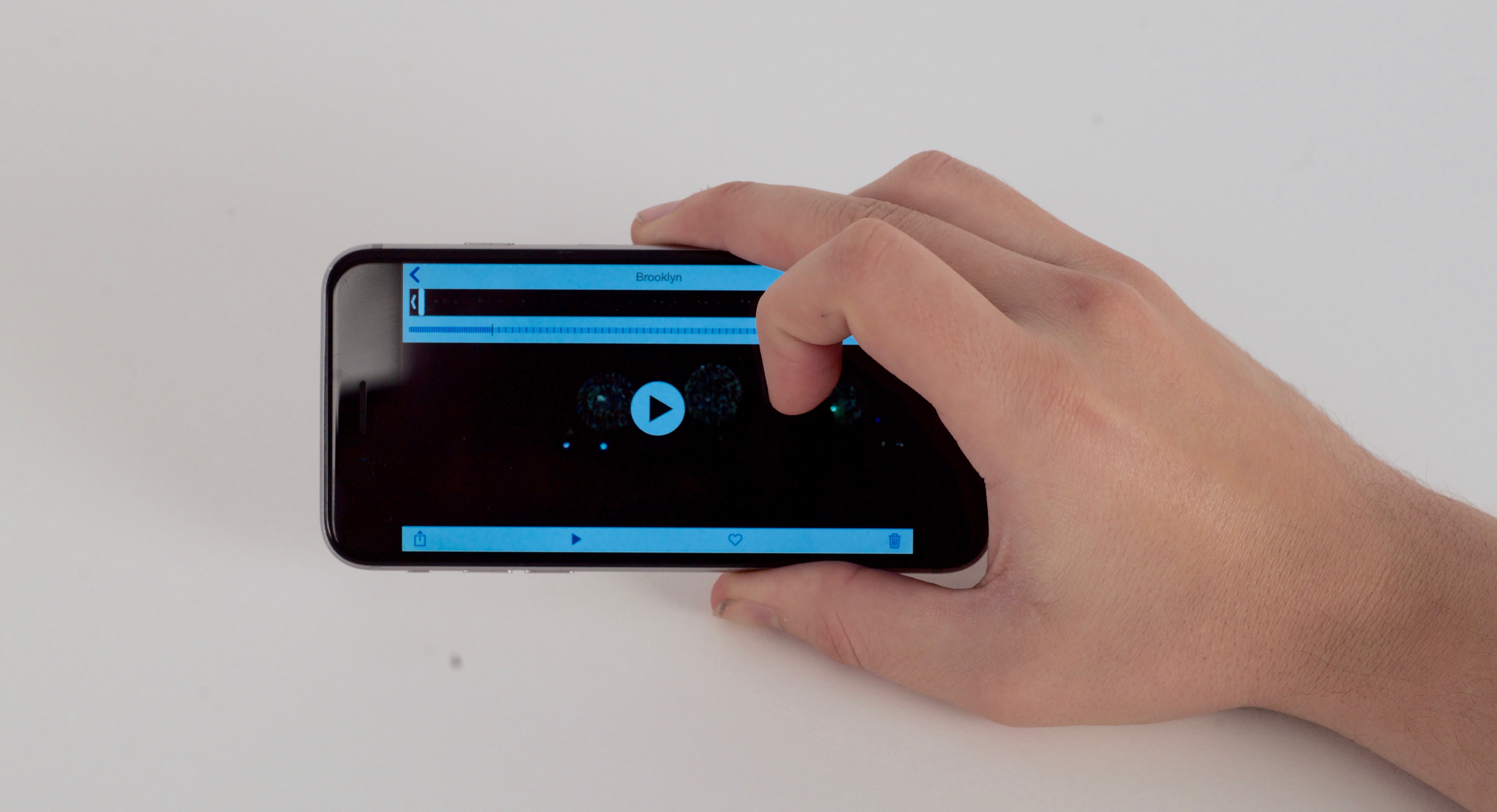 Why iPhones Are A Game Changer For the News Business

For the past three weeks, we have been running video bootcamps for journalsits in both England and Belgium.

Make no mistake, we have been running video bootcamps for nearly 30 years now, but from here on in, things will be different.

All of the bootcamps we ran over the past three weeks, (and there were three of them) were entirely iPhone based.  That is, everytihng was done on iPhones (or smart phones).

There is no question any longer about the technical qualities of iPhone video.  The iPhone 7 (which we used a lot of, but not exclusively) shoots in 4K. This puts it head and shoulders above pretty much all video cameras currently used by either broadcasters or newsapeprs creating video. So the 'technical quality' question of iPhone video is no longer a question.

As for the performance quality of shooting a piece with a phone (and often editing it on the phone), allow me to refer you to the video piece below - shot by one of our trainees in Brussels last week during one of our bootcamps).  I should add that using our Rosenbum 5-Shot Method, he was able to turn the whole piece around in just under 4 hours.

As you can see, the 'quality' issue is over.

Were I building a TV station today or starting an online video buisness or taiking my newspaper or magazine into video, I would not buy a single camera.  I would do everyting with the phones.

And slowly (for ours is a very conservative business) that is what everyone will eventualy do.

But there are far deeper ramifications to the move from conventional cameras to phones.

FIrst, in an all-phone video world, it means that every journalist has a camera with them all the time.  There is no need to remember to drag along the camera. It is in your pocket.

This may seem minor, but think about it.  It now means that every video journalist is essentialy 'on' 24 hours a day.  You can now create video any time you want, or any time it seems like there is something important happening.

This 'end of the camera' also means the end of the 'risk-based' mentality of creating video.  When you needed a camera (let alone a crew), it meant that creating video was a 'special' event - and often an expensive one.  Now, the journalsit can create video all the time, any time.  And for free.  It means that we introduce the notion of risk into video and filmmaking.

Video and filmmaking used to be cautious because there was an inherent idea that the very process was both complex and expensive. So we refrained from taking risks with the medium. Instead, we replicated what we had seen before.  Now, the act of creating video costs nothing, so we can try and fail and try again until we get it right, or at least better.

Most TV stations and production companies owned a limited number of cameras, as a a result, there were limited in the storeis that they could or woudl cover.  Often, in local news in particiuar, with a limited number of cameras or crews available, we ended up only covering stories that we knew were going to be safe bets - press confrences or fires or things that had already been in the paper.

This is also over.

Now, with iPhones instead of cameras, (and everyone having one - and having been trained), it means that the average local TV statoin (or newspaper( will now have 50-150 cameras in play all the time.  This is firepower.

And, of course, the phones not only shoot the video, they also allow you to edit, add graphics, music AND transmit - all from the phone.  Truly remarkable. Not to mention live streaming!