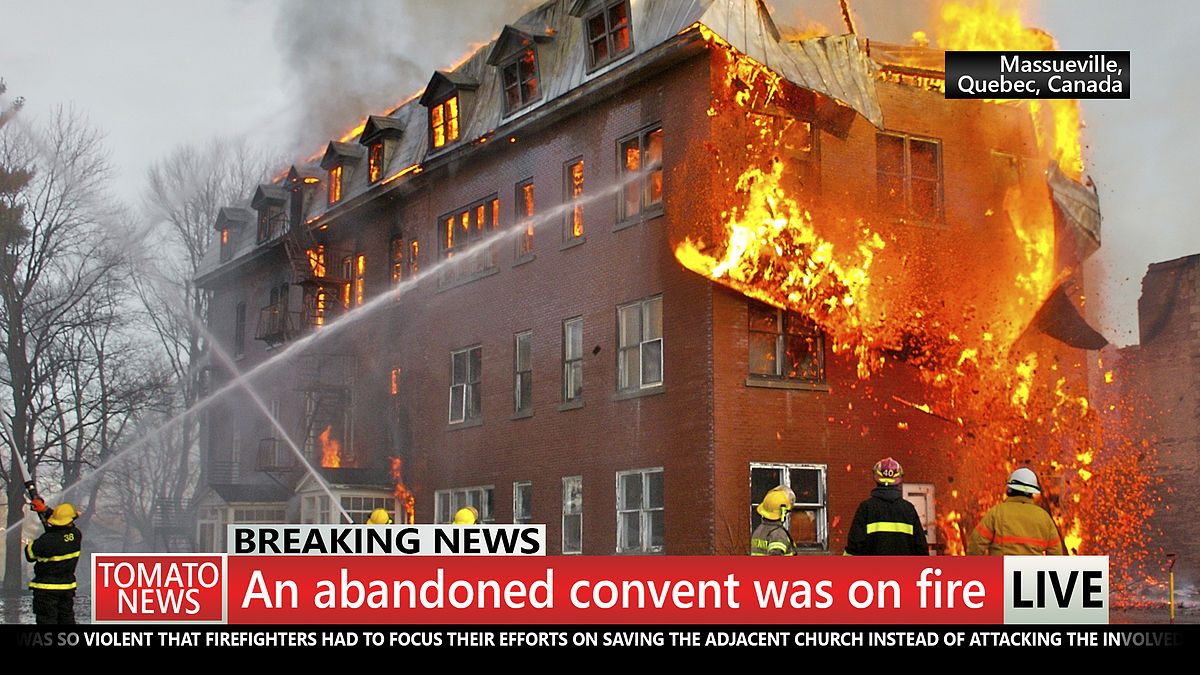 Why Is TV News (generally) So Terrible?

A very interesting discussion on the TV News Storytellers FB page prompts me to write this morning.

If you could change one thing about modern Journalism, as an industry or in methods/practice, what would it be and why?

It opened a very interesting discussion amongst the members, TV news professionals.

I will offer my own answer here, based on more than 35 years experience in the business - Money.

The primary problem with television news (and perhaps all news in general) is that it is a business. Whether it is CBS, NBC, Fox or CNN, it makes no difference. These companies are first and foremost businesses - and there is nothing wrong with a business - but the object of a business is to make money.

Television news makes its money by selling its time and its audiences to advertisers. The more viewers you have, the more an advertiser pays. It's a pretty simple equation.  The interesting thing here is that the in the case of TV news, the product that the network is selling to the advertiser is actually the viewer.  'Here, Mr. Advertiser, are a bunch of viewers for your use for the next 30 seconds'.

Hence, the more viewers the TV news broadcaster can garner, the better the business.

And how does a TV news station get more viewers?

By putting on stories that will grab and hold the most people.

John Ford, when he was running The Learning Channel, (for whom I was producing a number of series) explained it to me thusly:  TV, he said, is electronic fly paper. The object is to catch and hold as many viewers as you can.

The best way to do that, of course, human nature being what it is, is to present scary stories.

The scarier the better.

News, as it happens, is a great vehicle for scaring the bejezus out of people because the stories are real and they could threaten you and your family.

In the TV News business we used to say 'if it bleeds it leads (or ledes, as we would tell our students in J-School).

Perhaps it would be more appopriate to say, 'if it scares, it airs'.

Take a look at your typical local TV newscast any evening. What do you see?

Now, if you are the poor soul whose home has burned to the ground or whose cousin has been killed, then those stories have a direct impact on you. But for perhaps 99.99% of the viewership, those stories are nothing but a kind of tawdry entertainment. They work. They are great video fly paper.  Like slowing down to take a look at a car crash on the highway, you think, 'Well, that was interesting and thank God it was not me', and drive on.

Run enough of those stories, day after day, night after night, year after year and you do a pretty good job of terrifying your viewers.  It's no wonder we all want guns. It's no wonder we are (some of us) terrified of immigrants, minorities, our neighbors, everyone.

It's not healthy for a society to live with this all the time.

But what can we do?

Two nights ago, I was rather astonished to see that NBC Nightly News led the evening with yet another shooting in some midwestern town.  Three people killed. The follow up story was that Trump was declaring a National Emergency.

I guess in the scale of video fly paper, a shooting trumps Trump's national emergency, so to speak.

Can we change this?

Only if we disconnect news and journalism from the need to sell commercial time.

How can we do that?

The BBC, for whom I worked for 5 years, does a pretty good job of it.

We can begin to think of journalism as a public service instead of as a business.

We have other public services that we support with tax dollars (or TV license fees in the UK).  Museums, libraries, fire departments, police, roads and so on.

Why can't we think of news and journalism as a public service then?

When television was invented in 1939 (or 1923 if you live in the UK), it did not come with an instruction manual.  It does not have to be the way it is now.  It can be different. I can be better.  Leave commercial TV to the X-Factor and Survivor. There's plenty of money to go around.  Make news special. It is.