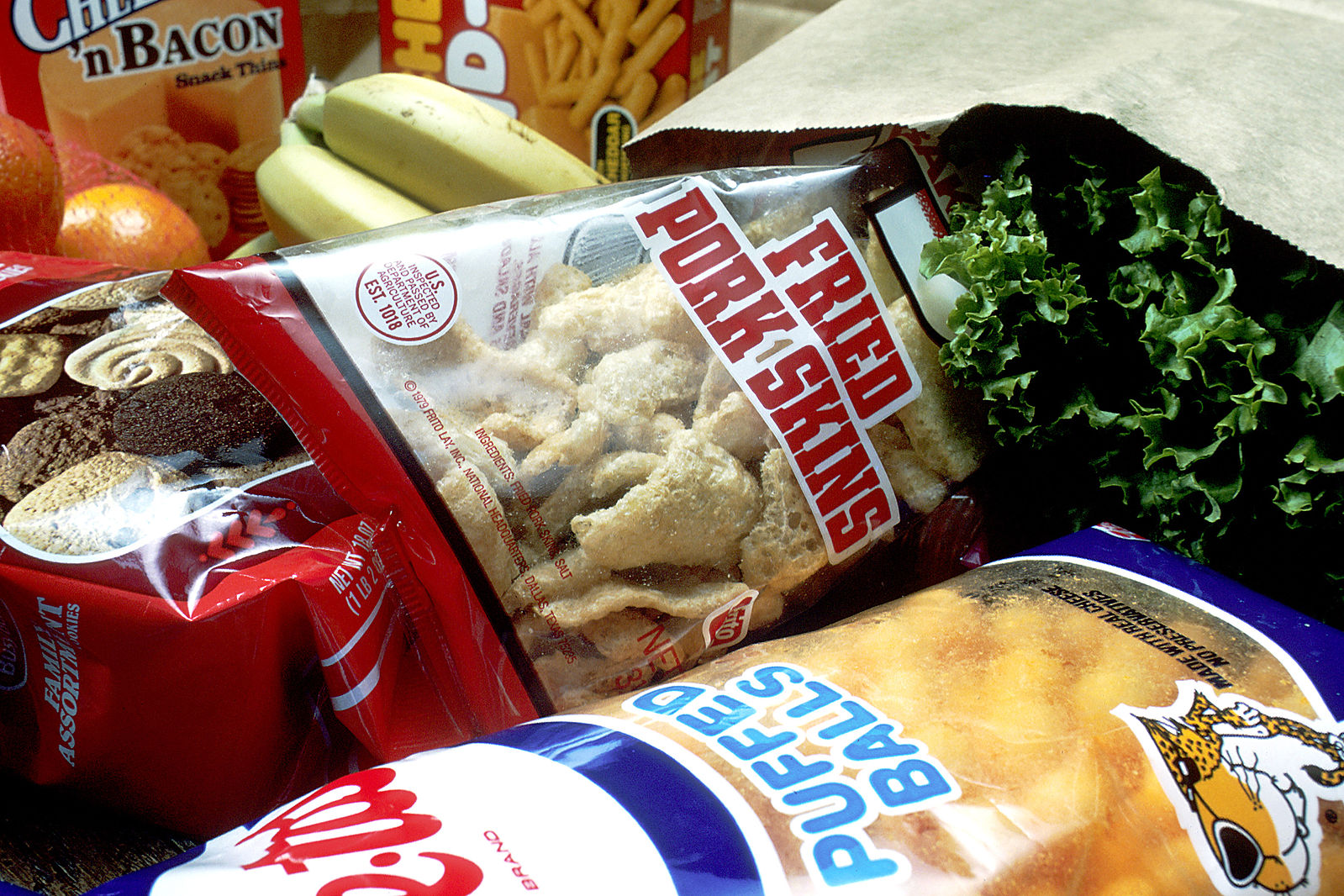 Mark Bittman, the food critic for The New York Times wrote recently that food companies are a business in the sense that it's not 'how do we produce the best product or healthiest food or how do we steward the land but 'how do we exploit this position for maximum profit regardless of consequences'?

He suggested reading Salt, Sugar, Fat - How The Food Giants Hooked Us by Michael Moss. It's a great read, but to take a line for the NY Times review:

"By concentrating fat, salt and sugar in products formulated for maximum “bliss,” Big Food has spent almost a century distorting the American diet in favor of calorie-dense products whose consumption pattern has been mirrored by the calamitous rise in obesity rates."

The 'food' companies have buildings filled with scientists whose only job is to figure our what combinatin of sweet, salt and fat will get us hooked on things like Doritos. Their concern is not to sell us 'food', but rather to sell us stuff to stick in our mouths that we cannot resist. Their goal is not nutrition, but profit.

Reading this, it occurs to me that our media companies are no different - particularly when it comes to 'news and information'.

As with the food companies, the 'news' companies also spend millions on research to 'fine tune' their news broadcasts to maximize the audience, based no on what the audience 'needs to know' or 'what is important to know' (ie, the broccoli of world events), but rather on what will satiate the audiene's desire to be entertained, and keep the coming back (or at least from switching the channel). It's a diet of news Doritos.

Now, you may say with a touch of arrogance, "I don't watch TV news', and you would not be alone.  The VAST majortity of people, some 90% in this country (and that says a lot right there), no longer watch network news.  But, according to the Pew Foundation study, (released just this week) an astonishing 62% of Americans get their news from online sources (like Facebook).

But the things that are discussed on Facebook at a kind of trickle-down from what the network news (and newspapers, another sclerotic media) deem to be important.  It still starts there, even if that is not where you catch it.

Which brings us back to the Fast News analogy.

The media companies' only interest is in ratings... or eyeballs when you move online.

And, as such, the 'diet' of content is driven not by importance of the story, but rather by what attracts or holds eyeballs?  (Kardashians, Johnny Depp, Shot Gorillas and of course, Donald Trump).

This diet of junk news warps our perception of the world, the things we thing are important, and.. as of late... the people we vote for.

So long as media depend upon advertising, this is not going to change. The real question is, is there an alternative besides putting the totality of public discourse in the hands of a very few profit driven corporations?

I think there is.

I think you have a device in your hands (you are probably reading this on it), that allows you to create video coverage of what you think is important.

Now, one person making video content on their iPhone is not going to compete with NBC or CNN, but a few billions people doing it?  There are 6 billion smart phones in circulation in the world now - more smart phones than toothbrushes.

You can't change the media agenda with a toothbrush - but you can with a phone.

Save the toothbrush to deal with the crap that the food industry is forcing down your throat.