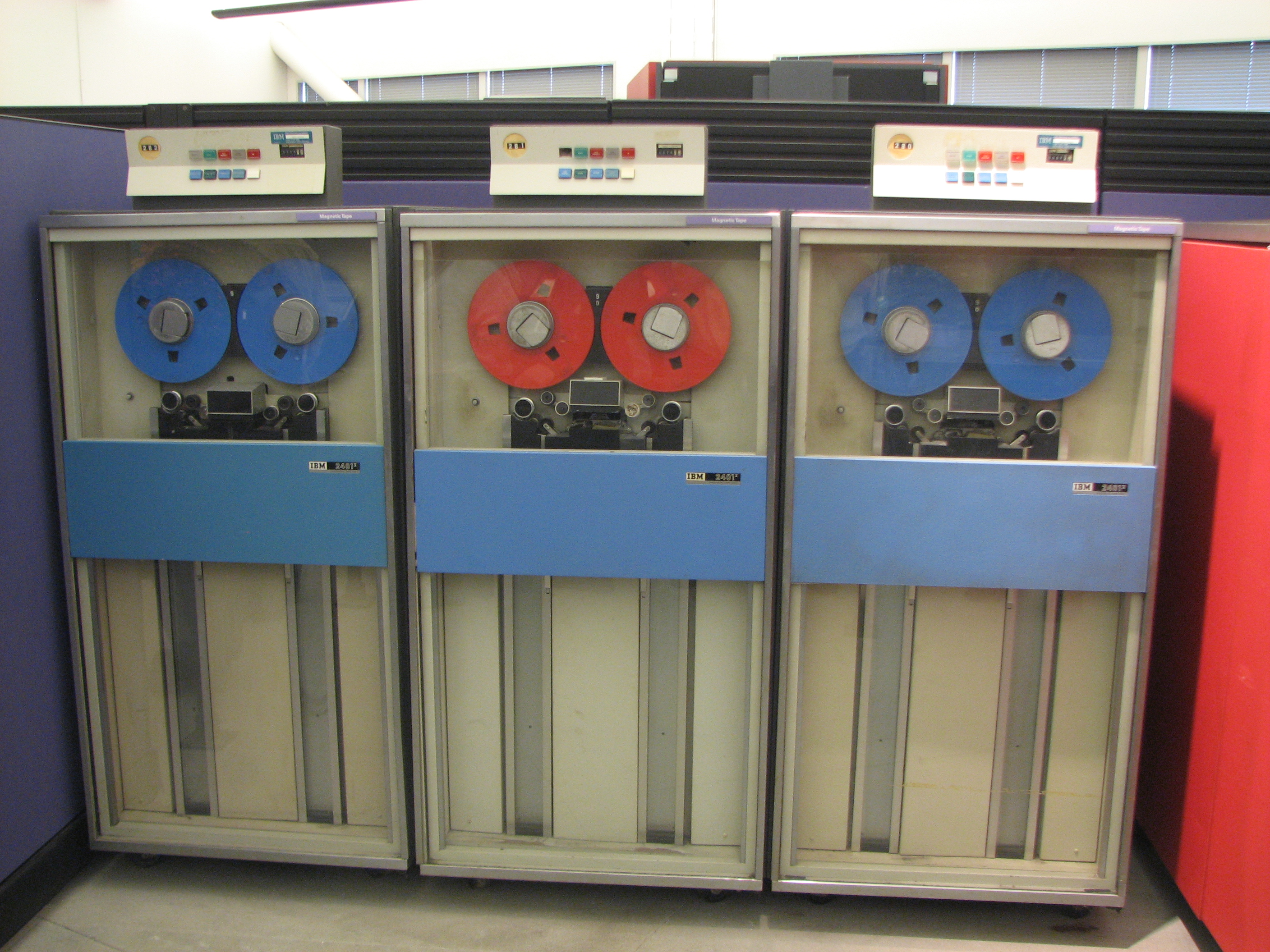 Why New Technologies Work - Or Don't....

When Lisa was at The BBC, they introduced computers into the newsroom.

The computerized news systems like Baysis were supposed to revoutionize the news business.  They would replace paper and tear and read. I am old enough to remember when there were three wire service machines in the newroom at CBS, and part of my first job was to tear the paper print outs of the news stories and distrubute them to the desks. Bells woudl ring when it was a really big story.

For Lisa, The BBC paid her a £1000 bonus to learn word processing on these new computers.  But everone kept their old typewriters under their desks just in case.

In 1987 we did not yet have the web, but we did have the arrival of computers and software like word processing and spread sheets. Yet the new technology seemed to have no impact on productivity.  At that time, the economist Robert Solow said:

In the 1980s technology was booming but productivity was stagnant.  Economists call this the "productivity paradox."

We can see the same thing in television news.

Smart phones and iPhones, which can shoot broadcast video, edit, add graphics and music and 'share' for free are everywhere. Every single person who works in a TV newsroom has one. That effectively means that the 'firepower' or reporting power of TV news has vastly multipied, from say 8 crews to 125 cameras and edits ready to go any time and for no cost.

But TV news is stil done in the same cost ineffective way, despite the technology.

Even where we see the rise of VJs or MoJo in the newsroom, it is always as a kind of add-on; the adopted stepchilde relegated to the corner.

This makes no sense, but this is what has happened. The vast potential to alter the basic architecture of broadcast journalism has gone pretty much unchanged, despite the new technology, and so too has the basic economics of it.

This is not just limited to news.  In the world of cable TV reality shows, it is possible to produce programs, using this new tech for a tiny fraction of the cost of conventional production, yet no one does. It woudl seem that they would rather go bankrupt.

To get back to computers, in the year 2000 two economists, Erik Brynjolfsson and Lorin Hitt published research comparing companies whose productivity (and profits) had soared after the introduction of computers, and those that had remained stagnant.

Brynjolfsson and Hitt found that companies that had simply jammed computers into their old ways of working -essentially replacing typerwirters and paper for word processing and screens saw little to no advantage.

However, those that reorganized their entire operations around what the computers could do - as opposed to simply plugging the computers into their old ways of working - saw substantial gains.

If you were going to benefit from the computers you had to re-think everything you did, from supply chains to manufacturing processes to customer relations to delivery. Think Amazon.

The television and online newspaper business is no different.  The advent of the iPhone and smart phone offer enormous opportunities to re-invent how digital news and journalism are done, but the change can and will be traumatic.

Those who make it will thrive. Those who cannot will die.