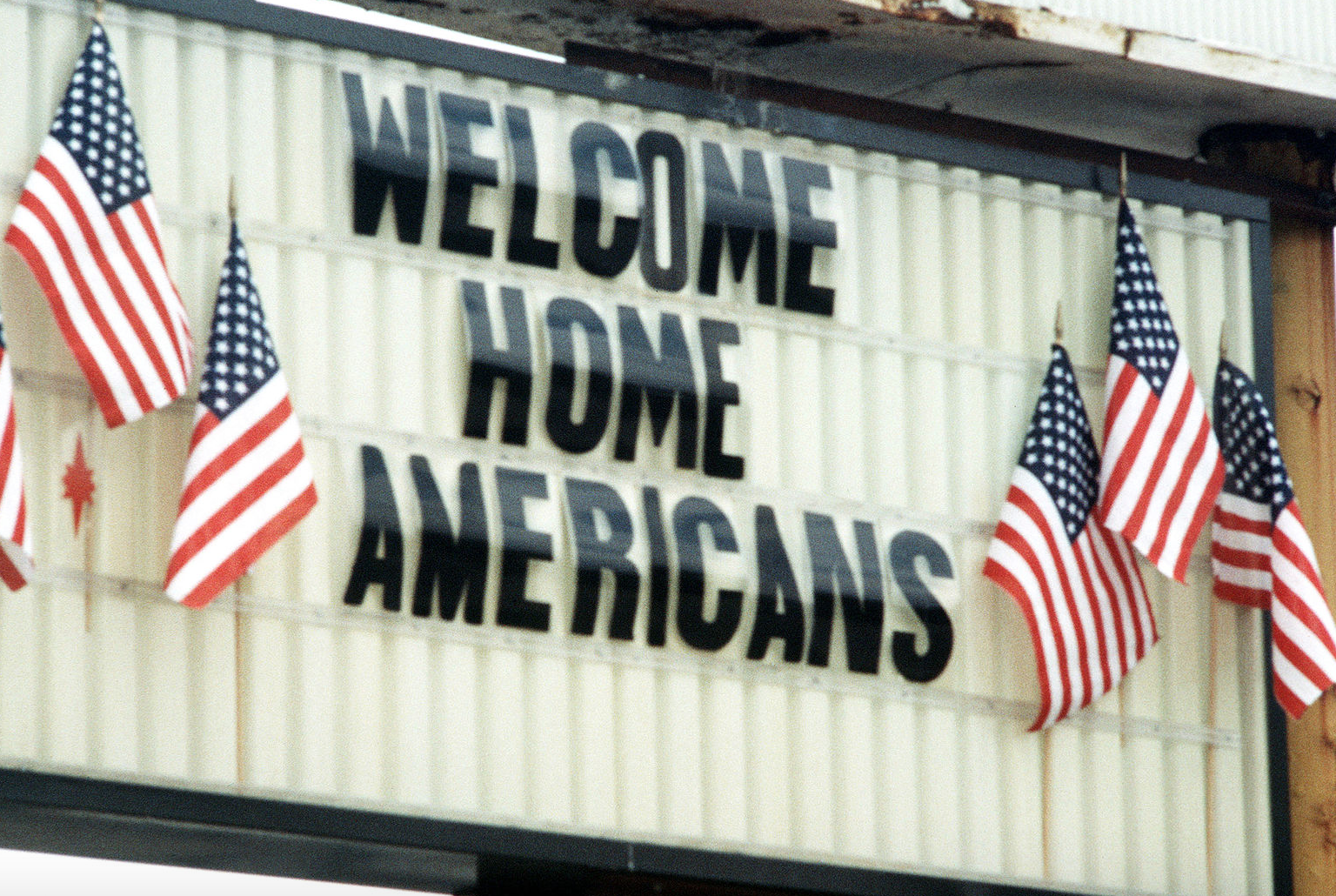 image courtesy US Dept of Defense

Why Nightline Failed - And What Television News COULD Be

For anyone younger than, say, 50 or so, let me fill in the background.

In 1979, the Shah of Iran (Iran had once been a very close ally of the United States, hard to believe), was overthrown by a popular revolution. Had you been around then, you might have called it the first Arab Spring (except Persians are not Arabs).

The Shah, by way of background, had been put into power by a US led coup against the popularly elected Prime Minister, Mohammed Mossadegh. Mossadegh's crime at the time was that he was calling for a 50/50 split on oil revenues taken out of Iran by western oil companies. The oil companies were then paying Iran $1 per ton for oil lifted.

At any rate, the 'Shah' was overthrown by a combination of the middle class, (the bazaarim) and the religious right, led by the charismatic Imami Khomeini, who had been in exile in Paris.

As with the Egyptian revolution, the moment was also seized by the Islamic Fundamentalists under Khomeini, who set up the Islamic Republic we know today.  At the same time, a group of students seized the American Embassy in Teheran and took the staff hostage.

A vastly simplified history, but it gets us to where I want to be.

The new special was hosted the then relatively unknown Ted Koppel.

But the hostage crisis dragged on.  In fact, it dragged on for 444 days.  And ABC News kept its commitment to the program - America Held Hostage Day 444.

So here is where I have a problem or rather an interesting insight into the news business.

Each of the shows was 30 minutes, if I remember correctly.  So if you watched all of the America Held Hostage shows, you would be watching 222 hours of programming devoted to one subject - Iran.

Now, if you went to Columbia University and took 222 classroom hours on Iran, you would not only have enough credits for a PhD in Persian History, but you would be fluent in Farsi.

If you watched all 222 hours of America Held Hostage you would know all the hostages names, their dogs, their wives, their mothers and a whole lot of other trivia, but you probably would not really learn a lot.

That's too bad. Because probably an America well educated in Persian history would not have had to figure out the difference between Shia and Sunni some 35 years later! (As the NY Times explained to its readers only last week).

America Held Hostage gave ABC News a solid and repeating audience every night.  Had they created a curriculum to build on, night after night, month after month - had there been some kind of 'plan' to communicate a greater understanding and intelligence to the American people, we might all be better off.

And looked for 'guests' to interview.

It was a wasted opportunity.

But it is also a microcosm of what 'news' in America COULD do now.

Nightly News has basically the same audience every night.

It too could create a long plan, a curriculum, to educate the audience.

As Edward R. Murrow said in 1958 of television:

"“This instrument can teach, it can illuminate; yes, and it can even inspire. But it can do so only to the extent that humans are determined to use it to those ends. Otherwise it's nothing but wires and lights in a box...."

This is no crime.