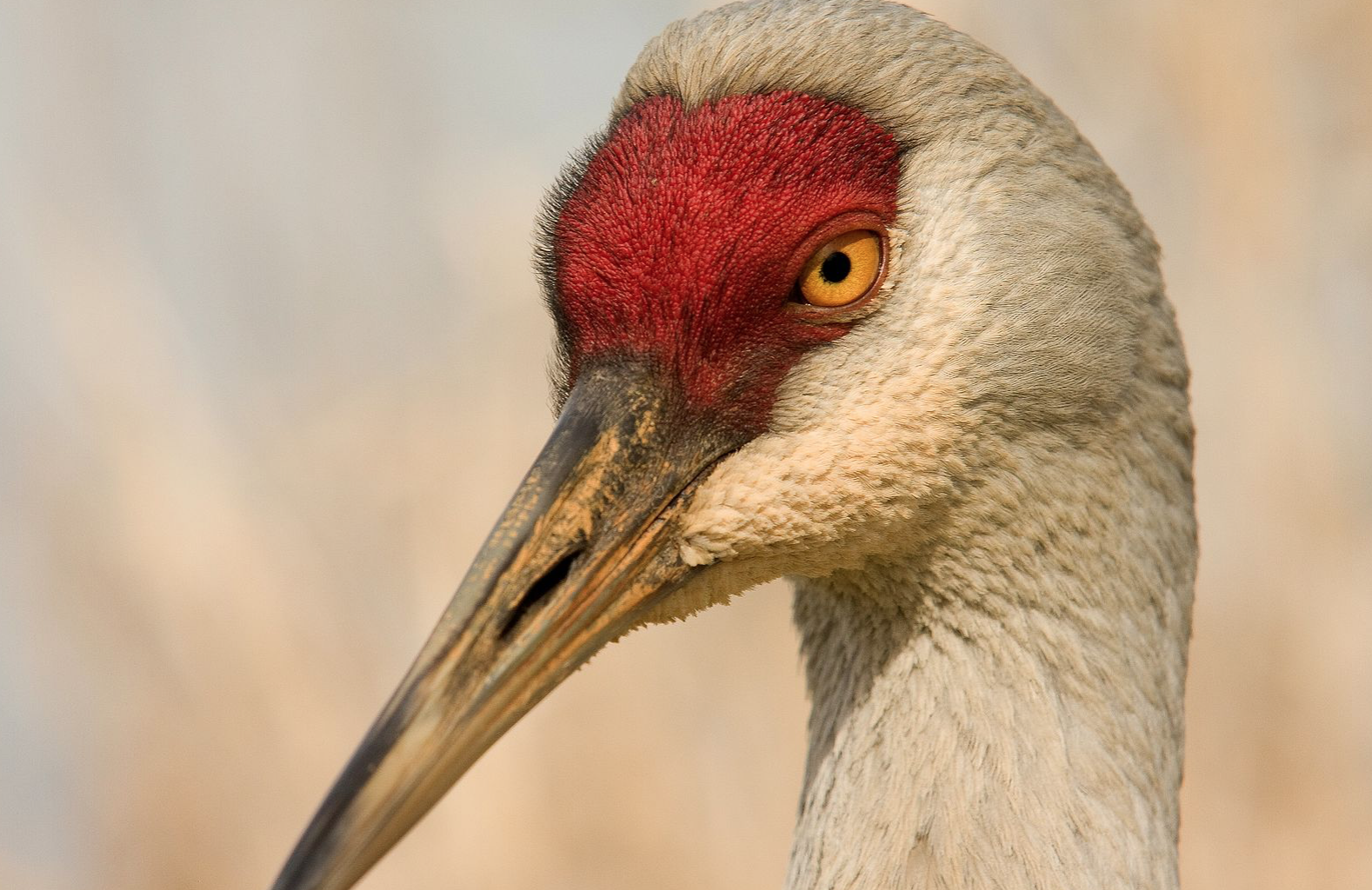 Why No One Cares About Extinction

We're losing species at shocking rates – so why is conservation failing?

No question, it's a grabber headline

And it raises an important and pressing issue.

"The number of mammals, insects, amphibians, fish and birds is in steep decline, the world’s forests are on fire and the abundance of life is diminishing at rates unprecedented in human history. The TV screens are full of images of gorgeous wildlife but one million plant and animal species are threatened with extinction and governments appear paralysed.

Faced with stark and mounting evidence of nature’s precipitous decline, leading natural and social science researchers, philosophers, anthropologists and conservationists have come together to ask why conservation is failing, and to call for an urgent re-think of how the natural world should be protected."

The article goes on to examine and agonize over a number of possible causes for the seeming paralysis of both the public and governments to respond to this obvious and pressing crisis.

Only this week, the NY Times, (and every other major media organ) released an astonishing report that 3 billion birds, 29% of the bird population of North America have vanished in the past 50 years.

The list of reasons included, and I quote here:

"Top of the list were capitalism and neo-liberal policies that encourage the over-consumption of resources; the financial starvation of nature protection by governments; global trade and subsidies for energy industries, and a licence for agriculture and mining to expand into even the remotest places."

But to my mind, they left out the most obvious cause

The reason is that the vast majority of the population is not going to visit nor count the famous Sandhill Cranes.  Neither are they rampant capitalists or developers.

They are just average people whose perception of the natural world is based not on personal experience but rather on what they see on TV.

And what do they see?

From the perspective of the TV viewer, (which is most of the nation), things look pretty good, nature-wise.

Does the news spend a lot of time on the utter decimation of birds?

But counter balance that with the hundreds of hours of charming nature shows and what is the take-away?

This is the problem in living in a culture in which 95% of the population gets their 'education' about the world from what they see on screens (Netflix and HBO count as well).

Want to change the nature of public opinion on the critical state of the environment,

The problem, as any TV producer knows is that people don't like to watch depressing things.

Planet Green went out of business,