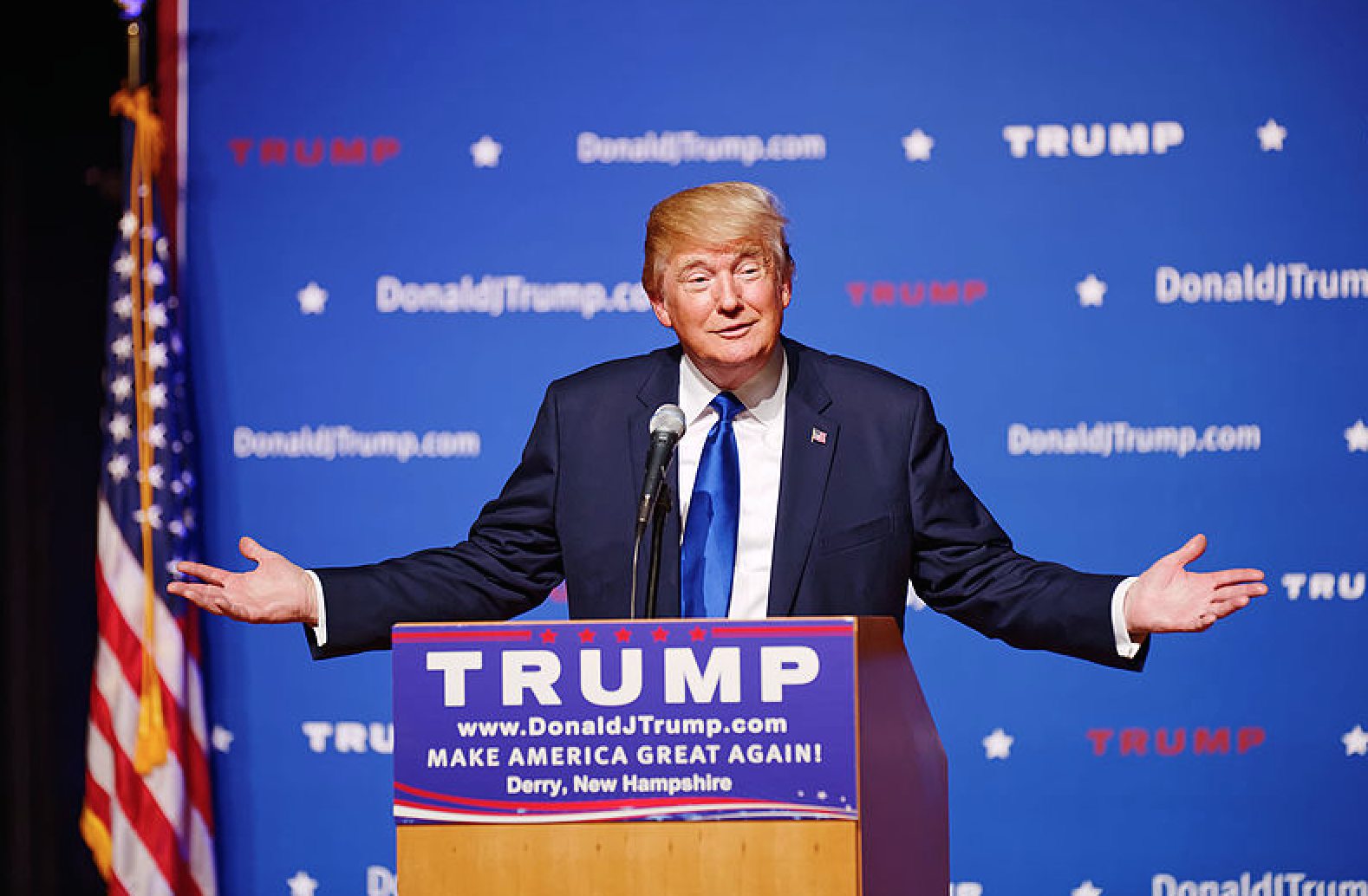 Why Trump Will Be Elected President

The Republican Party is shocked by the increasing probability that Donald Trump may be their candidate.

How did this happen?

The literati and the digerati are besides themselves with explanations of how this could have possibly happened, and more to the point, what they can do to stop him.

To my way of thinking, this is not about politics, but about technology - a place very few people are looking.

Every time a new piece of technology arrives, it changes not only the industry from which is was born (or borne as well), but also other parts of society as well.

When the printing press was invented in 1452, it certainly allowed for the printing of cheap bibles, but it also unleashed a political and religious revolution that tore Europe apart.  Gutenberg may have used his printing press to make bibles, but a mere 65 years later, Martin Luther was cranking up the same piece of tech to spread the word about his problems with the Catholic Church.

This was not what anyone, certainly least of all Gutenberg, intended.

Had Luther stuck to simply nailing his 95 Theses on the door of the Catherdral at Wittenberg, only a handful of people might have seen them. But Luther got hold of the iPad of its day and pretty soon his ideas were circulating all over Europe, causing all kinds of havoc.

In the Vatican, the Pope went nuts. Almost as nuts a Mitt Romney last week.  He called Charles V, the Emperor of the Holy Roman Empire and told him to get hold of this guy Luther and read him the riot act.  Which Charles did, in the Cathedral of Wurms in 1521.

In a moment that changed Western history forever, Luther was told in no uncertain terms by Charles to 'knock it off'.  Luther turned back to Charles, the Emperor of The Holy Roman Empire for crying out loud, and said, Hier stehe ich und kann nicht anders!. (Here I stand, I can do nothing else - or, in other words, no.)

This was a big deal. A nothing Monk telling the Emperor to shove off.

Luther was able to do this because the new technology allowed him to go directly to the people - bypassing both the Emperor and the Pope.

This was radical stuff.

Donald Trump is no different.

Perhaps certainly not as elegant, but essentially in the same place as Luther.

And Trump, like Luther, is just the beginning of what this techonology -one that allows anyone with a message cheap and direct contact with everyone else with no need for a gatekeeper.

If the GOP really wanted to stop or combat Trump, they would have to embrace the new media with the dexterity that he has. But they don't and I think they can't.

No more than The Pope could out Luther Luther, so to speak.

Of course, the schism that Luther set off plunged the western world into The Hundred Years War - the embers of which only recently were extinguished in Ireland.

Let us hope that the Trump Revolution is resolved a bit more quicky - and with less bloodshed.