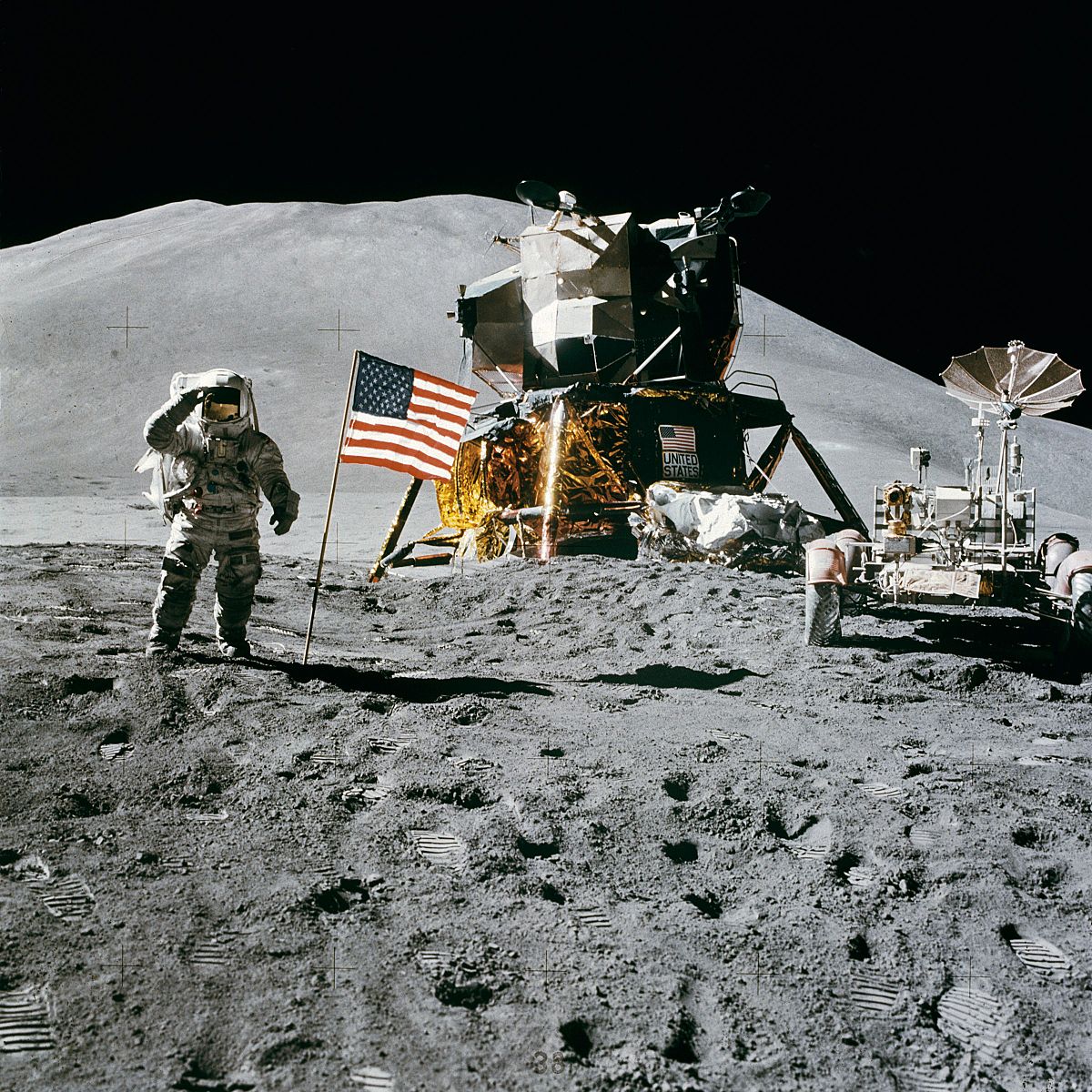 Why We Are Never Going Back To The Moon

Last week, Vice President Mike Pence announced that the United States was going back to the moon.

His announcement, with no real plans, no budget, no engineering, and no funding comes on the pending 50th anniversary of the first manned landing on the moon this July.

Clearly, we are not going back to the moon.

Because trips to the moon are boring.

They are bad TV.

On July 21, 1969, Neil Armstrong, Commander of the Apollo 11 mission to the moon opened the door of the LEM landing craft and stepped foot on the moon. HIs trip was followed by a global TV audience of some 600 million people, the largest television audience in history.

Three years later, on December 11, 1972, Commander Eugene Cernan, the last man to go to the moon, closed the door on the LEM and took off from the moon's surface. Almost no one watched that one on TV.

No one has gone back since.

It isn't the technical difficulty of making the trip,  Clearly, the tech of 1960 is by today's standards neolithic. Your toaster has more computing power than the Apollo spacecraft.  And it isn't the cost.

So why has no one gone back?

Armstrong's TV show was in very bad resolution black and white. He and those who followed him did not really do a lot, except jump around, drive a moon buggy, collect a few rocks and once hit a golf ball.

So before it even finished its first season, the Apollo Goes To The Moon Show was canceled. It was supposed to go all the way to Apollo 20, They stopped at 17.

Bad ratings killed the space program. No one was watching.

The Star Trek Show, however, went into overdrive (after a bit of a delay), and was soon joined by Star Wars (even more popular), movies, spin-offs, T-shirts, conventions, you name it.

For an American public that spends 8 hours a day, every day, watching TV or video, as it turned out, it did not matter whether the thing they were watching was real or fake. All that mattered was the entertainment value.

And Star Wars and Star Trek were far more entertaining than some old real trips to the moon.

So we invested our time and our efforts and our money on the fake instead of the real.

And did it matter?

We voted for entertainment over reality.

If you take a look around you, you might notice that this fascination with being endlessly entertained is not limited to trips to the moon.

As the country gears up for the next round of elections, the emphasis will not be on policy. It will be on which candidate is the most entertaining; the best TV.