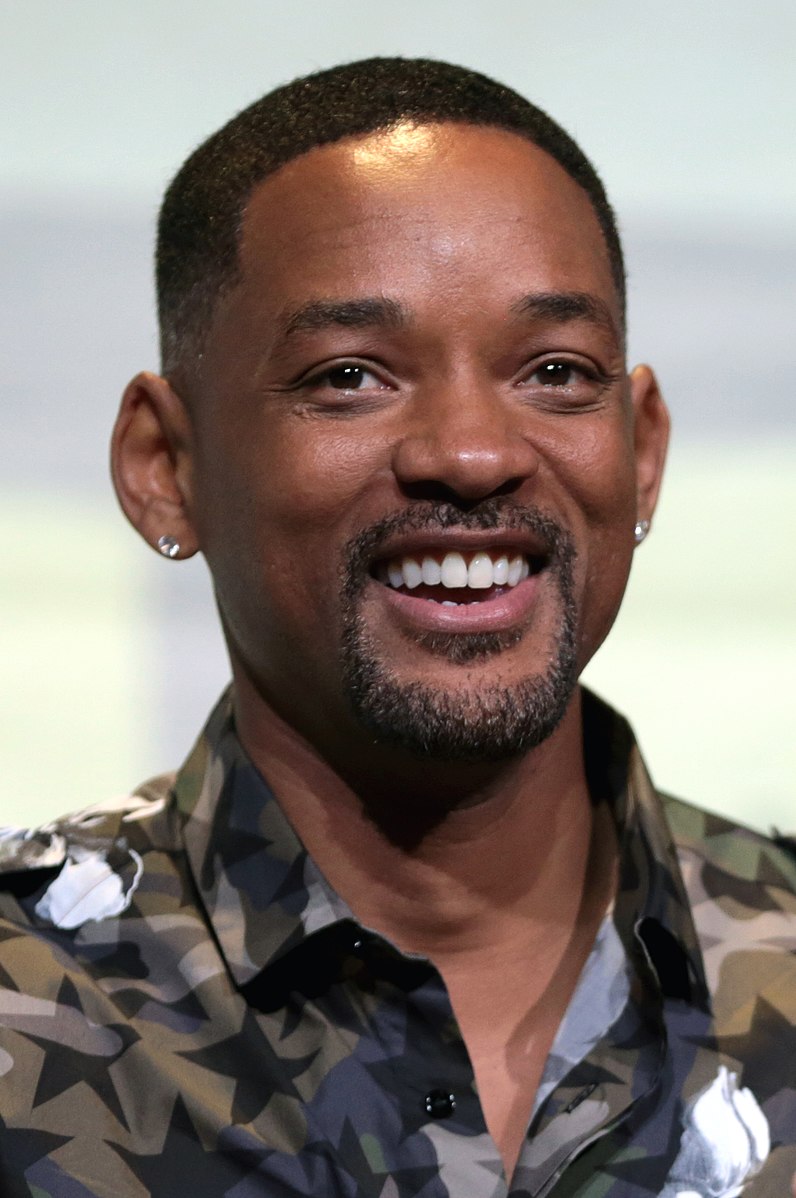 Hollywood film star and director Will Smith has made a lot of movies in his lifetime.

Most of them have budgets in the tens of millions of dollars and take a team of hundreds of people to put them together.

But over the weekend, Will Smith made a short movie for Instagram that has already gotten more than 1.25m views, and it is just getting started.

He shot, directed, produced and starred in his own ln screen tribute to his team, the Philadelphia Eagles.

Now, what makes Smith's movie so interesting to us is that, when you look at it (take a look again), you can see that he pretty rigorously follows all our rules for video and film making.

He never moves the camera (or in this case the phone).

He holds each shot.

He shoots with the Michael Rosenblum 5-shot Method™ (well, maybe he took the course, maybe not... but he still follows all the rules!)

He has a coherent arc of story.

He did it all himself

and on a phone, no less.

This is pretty good.

This is a pretty good demonstration of the potential of a smart phone, the Internet (in this case, posted initially on Instagram, but now going viral all over the place), and the notion of 'authorship' in video production.

Will Smith has many years of Holywood experience and on the job training in how to make professional films, but his approach, once you look at it, is absolutlely no different from ours.

If Will Smith can do this, so can you.