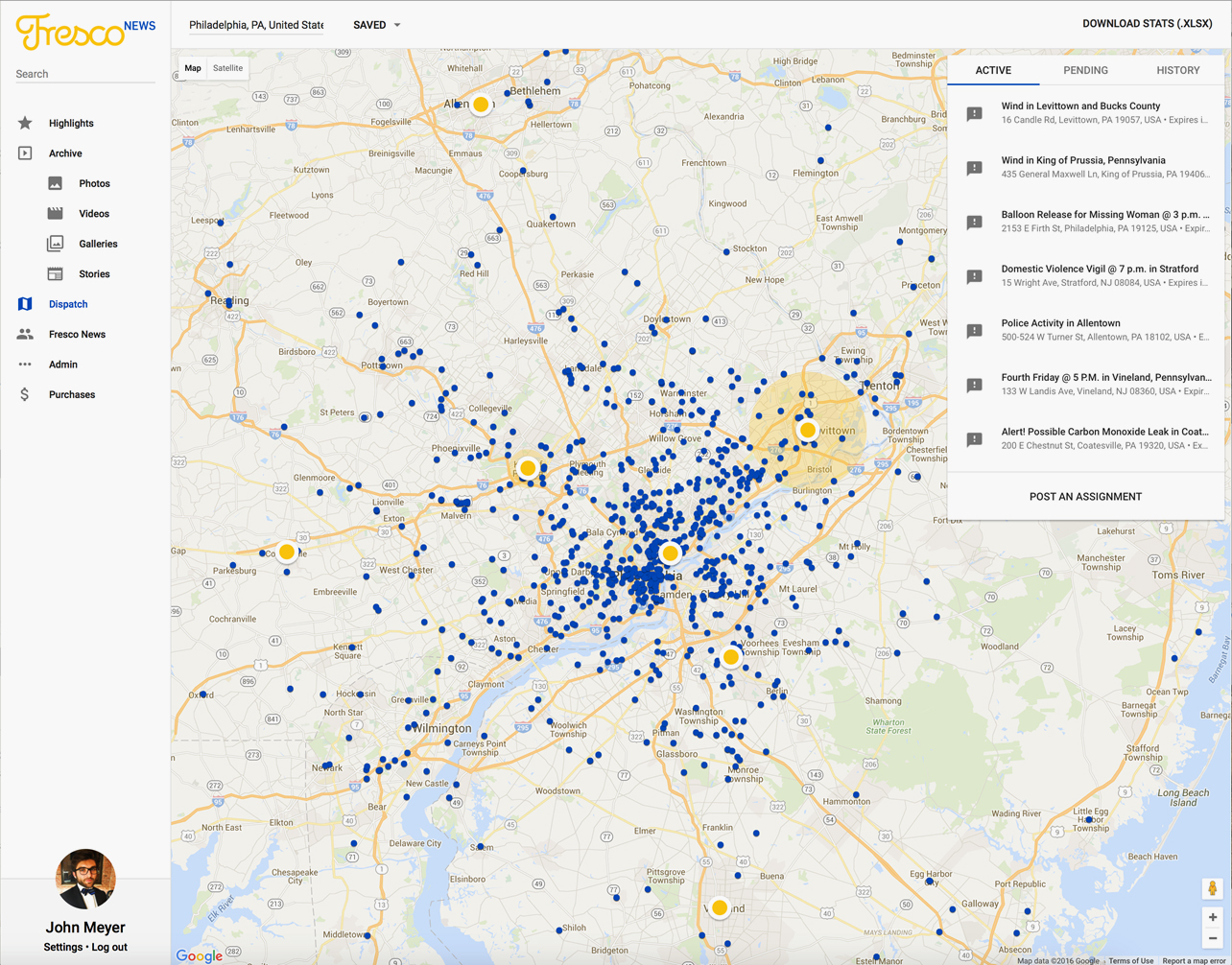 Last week, we told you about Fresco News, what has the potential to be the Uber for journalism.  Since then, Fresco has made more news out of the SXSW festival in Austin taking place this month.

Julia Greenberg of Wired.com writes about the splash Fresco is making at SXSW, the implications it has for traditional newsgathering, and what it means for you.

A lot of reporters are gathering at South by Southwest this week. A lot. But the local Austin Fox affiliate isn’t taking chances. For this SXSW, the newsroom at KTBC will be experimenting with a service that lets them put out the call via smartphone for on-the-scene photos and videos when their own reporters aren’t available. And if they come through, these citizen stringers get paid. Yes, we’ll say it: it’s Uber for journalism.

“SXSW is famous and notorious for having stars just pop up at events,” says Michael Lewis, KTBC’s vice president and general manager. “We always hear these rumors, but by the time we get there, it’s too late. Now we can react to Twitter and Facebook posts. We can assign a citizen journalist through Fresco to cover that rumor, and hopefully get the shot.”

Professional reporters have long worried so-called citizen journalists might cannibalize the market for their skills.

Jim Driscoll, the vice president and news director at Fox 29 in Philadelphia, says that Fresco News hasn’t replaced news crews or reporters. Rather, he says, the station uses Fresco to complement them—for instance, as a way to gather news from a distant scene they weren’t sure would pan out as a story. “This is another step in the future of TV news,” he says. “We can gather the news in a profoundly new way.”