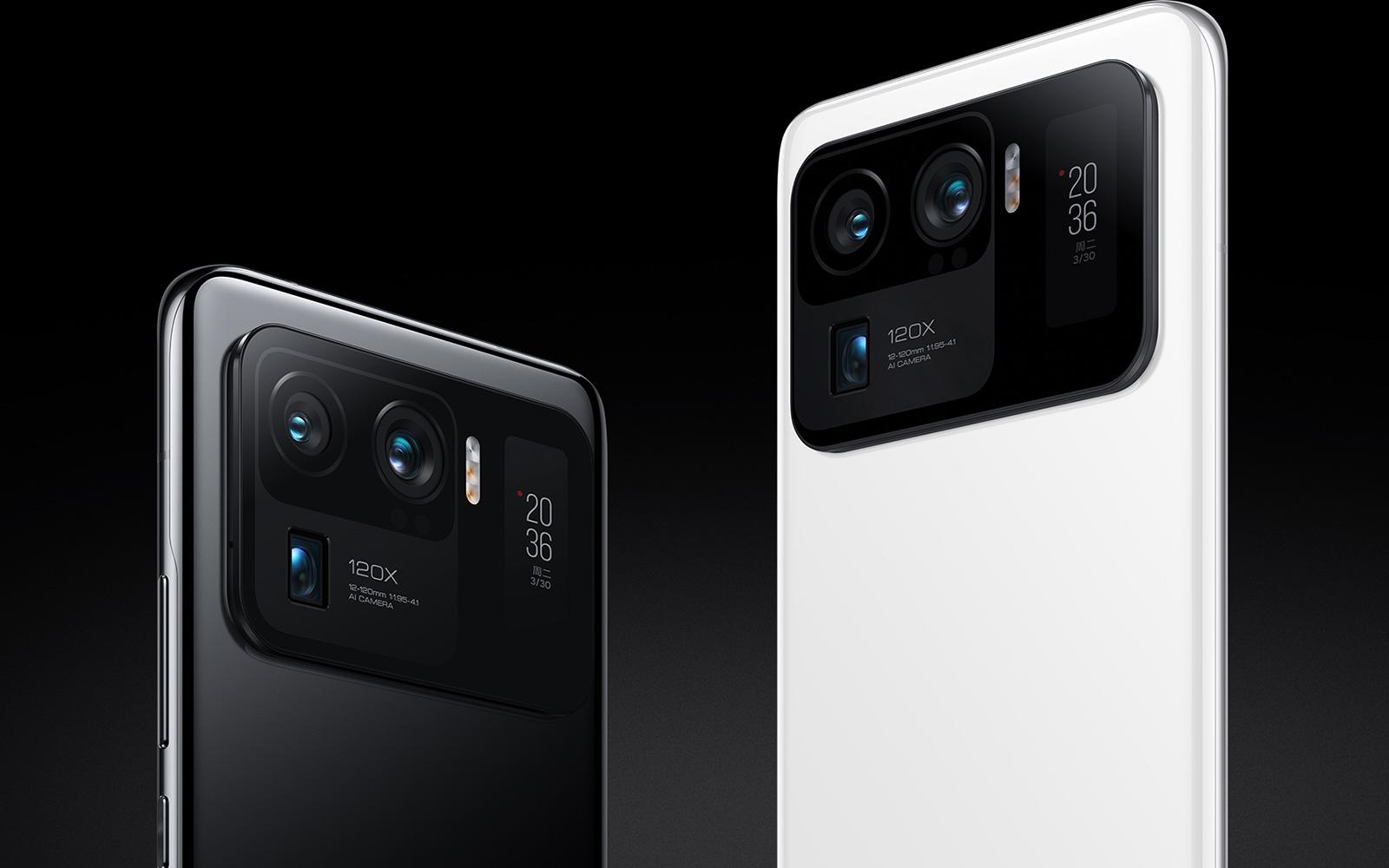 Xiaomi has announced its new slate of smartphones this week, including the Mi 11 Ultra, which includes great new features for video creators including a second screen display on its back.

The Chinese company held an event this week to unveil its new flagship product, along with two other models, and the camera system was front and center at the launch.

As is the standard these days, the phone has a three-lens back-facing camera system. The system includes a 50-megapixel main lens, a 48-megapixel wide-angle lens, and a 48-megapixel telephoto lens -- all shooting at 8K. A new addition to the back of the phone is a secondary display. The 1.1-inch mini display is great for when you want to be able to see what you are shooting with the back-facing camera system while you are not in front of the main screen. No longer will you have to settle for the front-facing camera if you are shooting yourself. This an exciting addition, particularly for live-streamers and vloggers.

The other features of the phone are what you would expect from a top-line Android device. The front screen is 6.81 inches, a processing chip that claims to be the fastest on the Android market and up to 256GB of storage.

The real story here is the camera system. Not only does the camera system rival that of the iPhone and Galaxy in terms of quality, but the back screen is one of the newest innovations to come to the smartphone market. Only time will tell if this feature becomes a novelty or is integrated into other smartphone lines. While the screen and lenses cause a larger bump on the back of the phone than consumers may be used to, the features are top of the line.