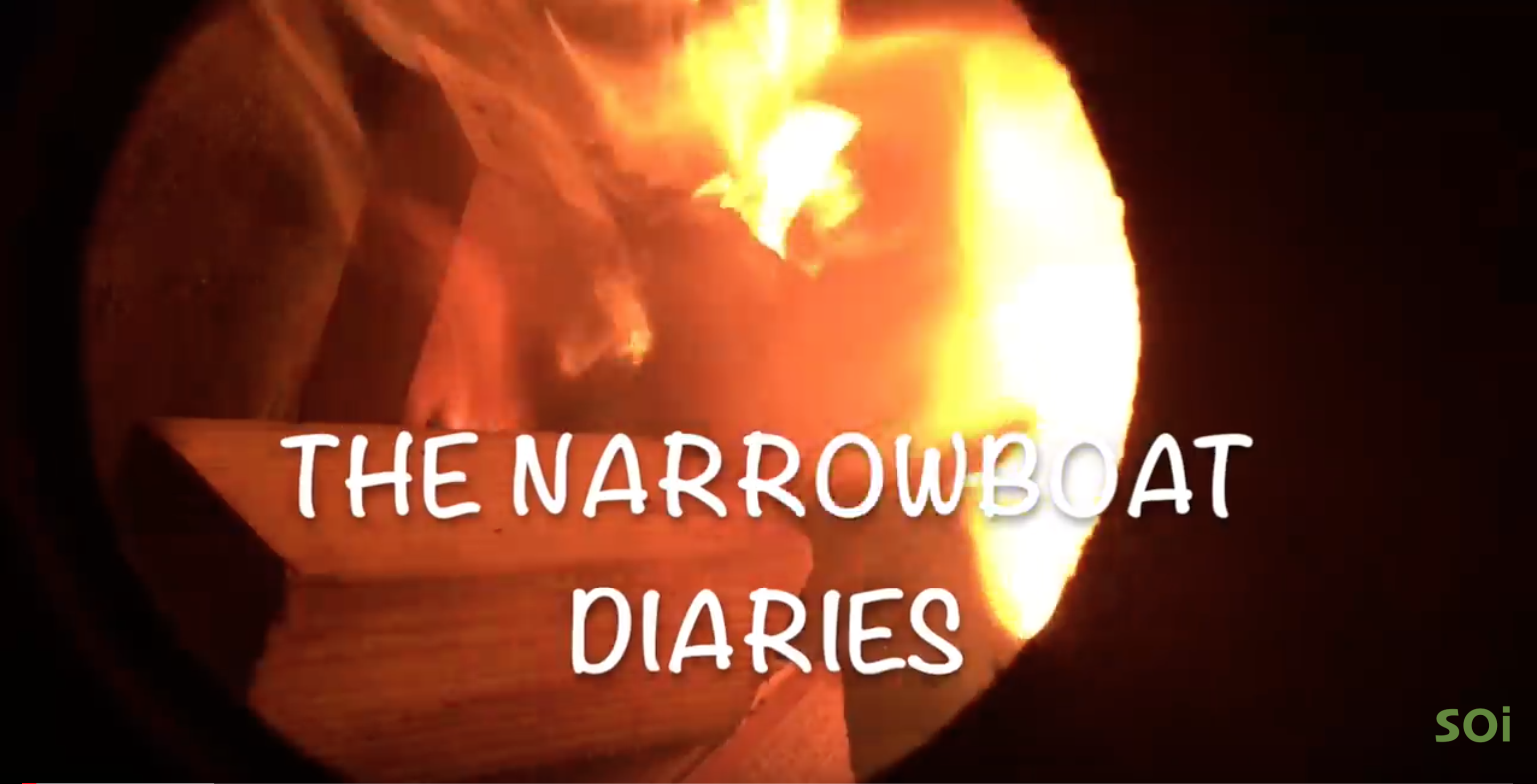 You Will Pardon Me, BBC, But I Have To Laugh... or Cry

I Love The BBC

They gave me my first serious shot.  I spent a good 5 years at The Beeb training 1400 staffers to work as VJs. It's also where I met my wife Lisa.  So let me preface this by saying that I love the BBC.

When Greg Dyke committed to training 1400 BBC staffers to shoot, script, edit and produce their own stories in 1999, that was a major step into the future.

I just took a look at The BBC's production of Narrowboat Diaries, which they are touting as 'amazingly done entirely on an iPhone!!!'

Well, what made this so funny was that Lisa and I are sitting here in Louisville, Kentucky, running yet another iPhone Video Bootcamp for Spectrum, one of the largest cable networks in the US. This is the fourth bootcamp we have run- the others being LA, WIsconsin and Ohio. Many more to come.

Listen BBC.  Shooting video on an iPhone is not exactly revolutionary.  Only about 3 billion people do it every day.    Sorry.

You are a bit behind the curve. Way behind in fact.

What I found particularly depressing was what the program  "ALL DONE ON AN iPHONE!!!!  looked like.

It is visually boring,  A guy talks a lot into the camera and then some mediocre b-roll.

Now, just for fun, here's a story shot, edited and produced by Itay Hod, one of our recent Spectrum1 bootcamp trained MMJs in LA.

Also, guess what? Done entirely on an iPhone.

And we are not touting - AMAZING - SHOT ON AN iPHONE!!! because nearly everything our Spectrtum1 MMJs are shooting and airing every day is done on an iPhone.

What is NOT shot on an iPhone now?