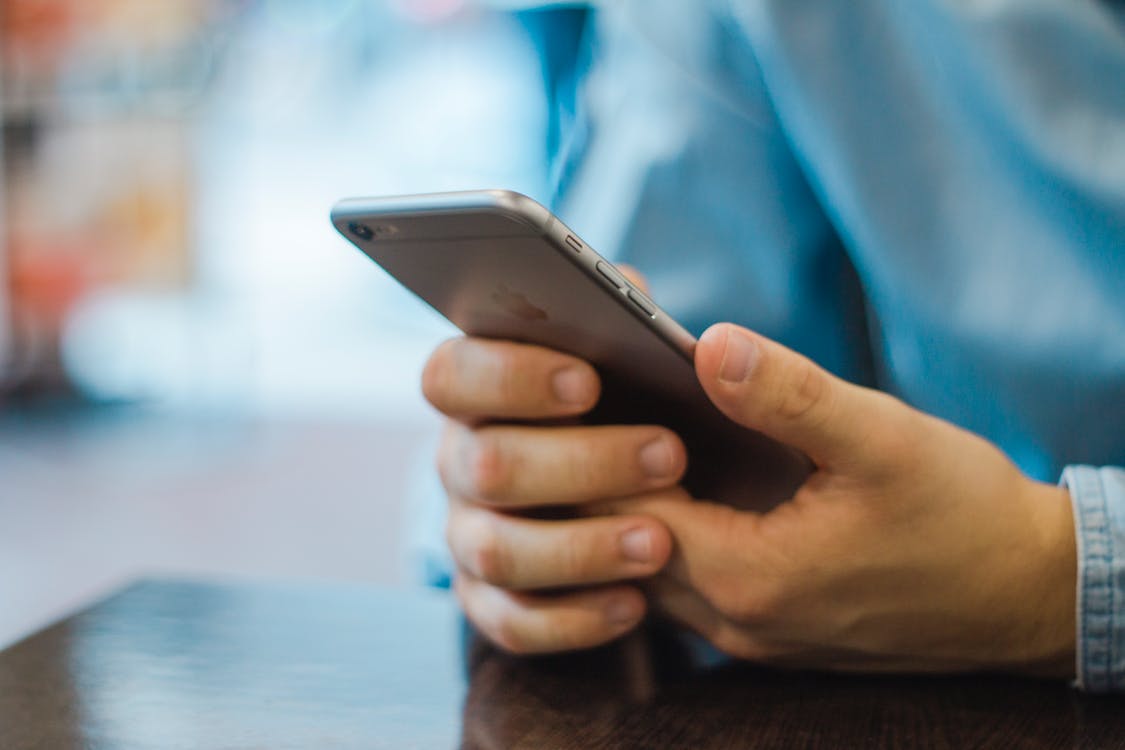 YouTube announced this week that it will be ending it's video editing tool available on the website. You will be forgiven for not knowing that they have an editing tool as many users don't use it -- hence its ending. The feature will remain until September 20th.

The tool was designed to help people unfamiliar with editing softwares like Final Cut or Premiere, but was mainly used for small tweaks to an already existing video.

YouTube says that they will be keeping the ehancement tools which allow users to trim on the front or end of their video, add blurs, sound effects and cards, and quick fixes like stabilization and saturation.