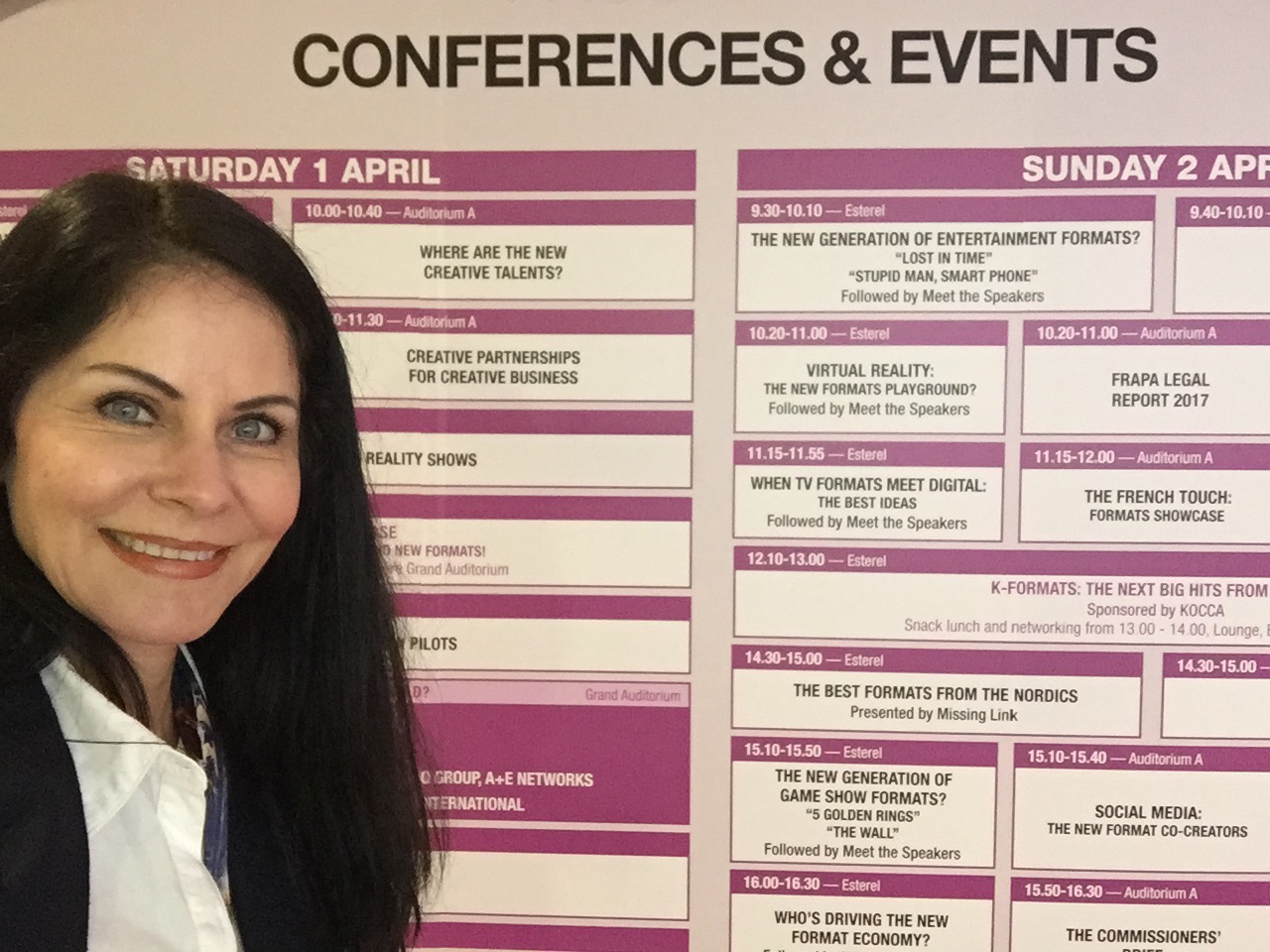 Zoe And Tobi Go To Cannes

A little more than two years ago, we met Zoe Chakiris.

She joined TheVJ.com and started making videos. She had never touched a video camera before in her life, but she had an ambition. She wanted to create a TV series about her life wth her dog, Tobi. About 6 months after she joined, she came to New York to particpate in one of our 4-day intensive video bootcamps.  She brought Tobi with her.  He was VERY well behaved!

After she went back to San Diego, we started to work with her on how to package her concept.  She needed a lot of stuff.  First, she needed an idea, and we went through a lot of shoots and recuts, and ideas until we felt we got it right.

Originally, Zoe wanted to make a travel show about her traveling around the world with Tobi, and all the places that were dog friendly. To us, this sounded more like the marriage of an ASPCA ad and a public service announcement.

"Lets' make it about traveling, but through the eyes of a dog", we suggested. "Let's make Tobi the star, and he has to take YOU around the world".

That seemed to work.

We went back to cutting and comments and recuts on the pitch reel until we felt we got it right.

When we were ready, it was time to take Tobi into the world of television markets and sales and see what interest we could attract. So last week, Tobi and Zoe headed off to MIP, the semi-annual worldwide television trade fair that is held in Cannes in the spring and the fall. MIP is a special place.  Networks and producers from all over the world converge there for a week to find new concepts and new shows.  It was the perfect place for Zoe and Tobi.

Armed with her one-sheet, her pitch reel and her determination, Zoe headed off to Cannes - and we can report that she had a VERY successful time - with some real interest from some major international networks.

For the first time out, she did a great job.

Remarkable in that she had never even touched a video camera before. Now she is in play.

This is the new world of television - no longer just a place for major media companies or major production companies. Now, ANYONE can get in on the action -and succeed!

We are great fans of the 'democratization' of the medium.  Televison is the most powerful medium in the world, but the least democratic. Its content is controlled by a tiny handful of media companies.

Print is different. It can be made by anyone with an idea. (See JK Rowling, for example). Great books come from individuals with a pencil and a passion. Now, television can be the same.

It's revolutionary - but so are we!