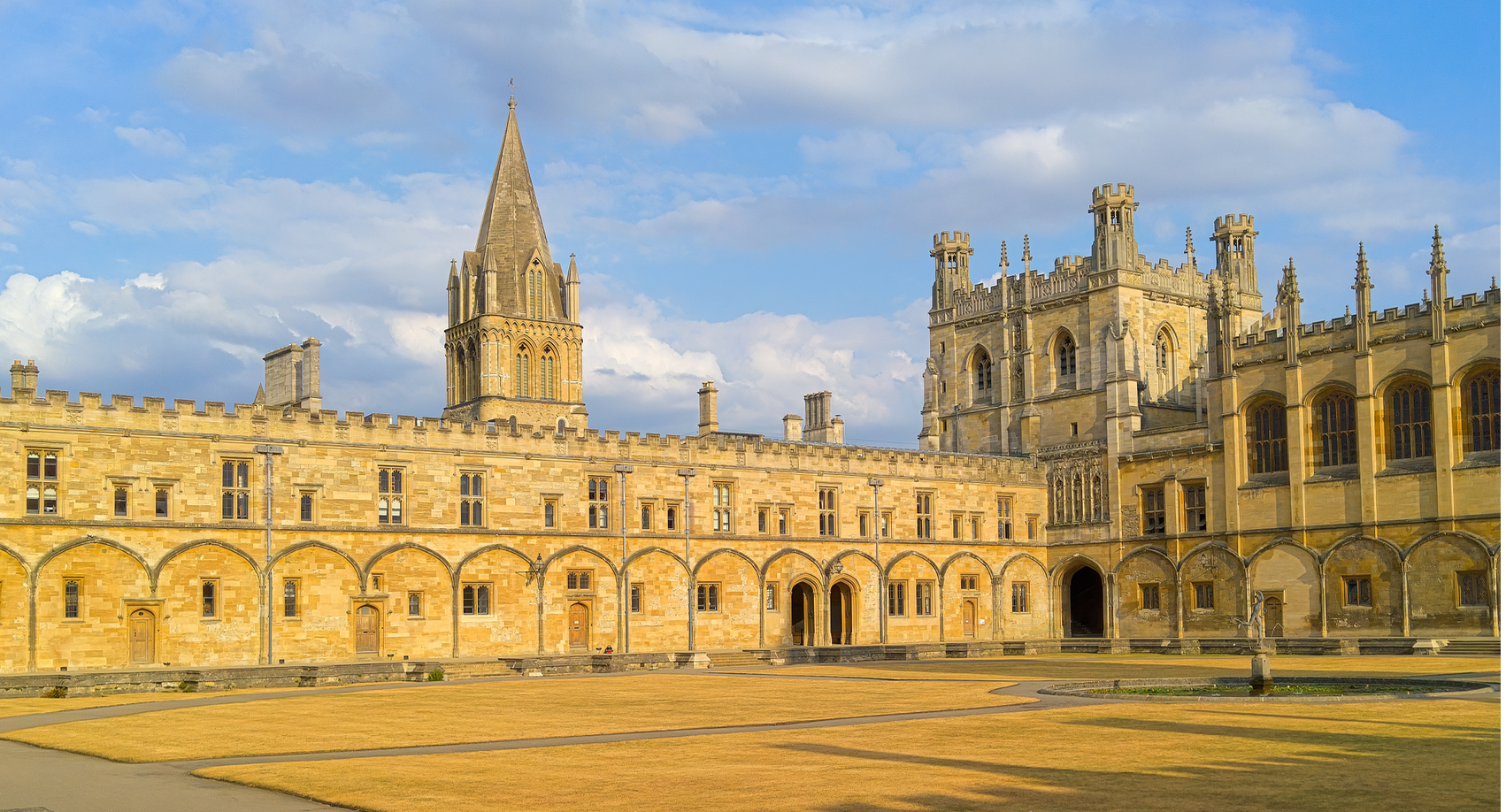 A Different Way To Do Journalism

Every summer, for the past 6 years, I have been attending summer school at Oxford University (or more properly, the University of Oxford) in Britain.

This summer's topic was Napoleon, about whom I really knew next to nothing until now.  But I have been learning a lot, and some of it has, remarkably, a direct application to video and journalism in the 21st Century.

By the end of the French Revolution, France was a mess. The Revolution had deteriorated to The Terror, and while blood ran in the streets, the whole country pretty much fell apart, the economy was almost non-existant and France's enemies were at her gates, and often inside the country itself.

Yet, within only a very few years, Napoleon, a Corsican no less, was able to take France from disaster to ruling most of Europe and the greatest pan European Empire, stretching from the Altantic coast of Spain all the way to Russia.

Up until Napoloen, all of the European powers had relied upon highly paid, highly trained professional armies to fight their battles, many of them simply mercenaries.  This worked out quite well for more than a thousand years.  They dressed in impeccible uniforms, learned their trade, practiced ceaselessly and looked great. And they generally delivered an excellent product.

Napoleon changed all of that with the Grand Armee, raised not from a small, professional class of highly trained and well paid soldiers but rather from the general population of France.

It was the first true Citizens Army since Athens, and it was big.  The Prussians, perhaps the most highly polished and highly trained army in Europe fielded 30,000 men.  To invade Russia, Napoleon raised an army of 600,000.  Even when he returned from exile in Elba, he might have arrived in France with only 1,000 men, but by the time he got to Paris, he had raised an entirely new army of 200,000.

These were just regular 'citizens', not professional soldiers, drawn from every class, but they won almost every battle that they entered.

Why was that?  And what in the world does this have to do with video or journalism?

Napoleon's army was so constantly successful not just because of its big numbers, but also because the people who joined it believed in what they were doing. They had a personal passion for France, unlike the mercenaries who fought for, say, The Emperor of Austria.

Today, almost every TV show is produced by highly trained, highly paid professionals.  They produce a great product. But they also have no passion or attachment to the topic they are covering.  An LA or NY based production company will do a food show, a travel show, a reality show, whatever comes their way. They get paid and they deliver thep product. They are the Prussian Army of video. Highly professional mercenaries.

This was fine when broadcast quality cameras and edtis costs tens of thousands of dollars each. But this is no longer the case.  Today, anyone with a smartphone is also in posession of a 4K video camera and an edit suite.

These 'citizen content creators' could become the Grand Armee of video, were there a Napoleon to aggregate them and put them to work in a focused way.

As well, how much more passionate and how much more dedicated is the VJ who is making a story about something that she or he cares deeply about, as opposed to being a paid employee.

The person who could do that would be re-inventing the medium in a way that matched the potential - and maybe could also conquer the world, or at least a part of it.