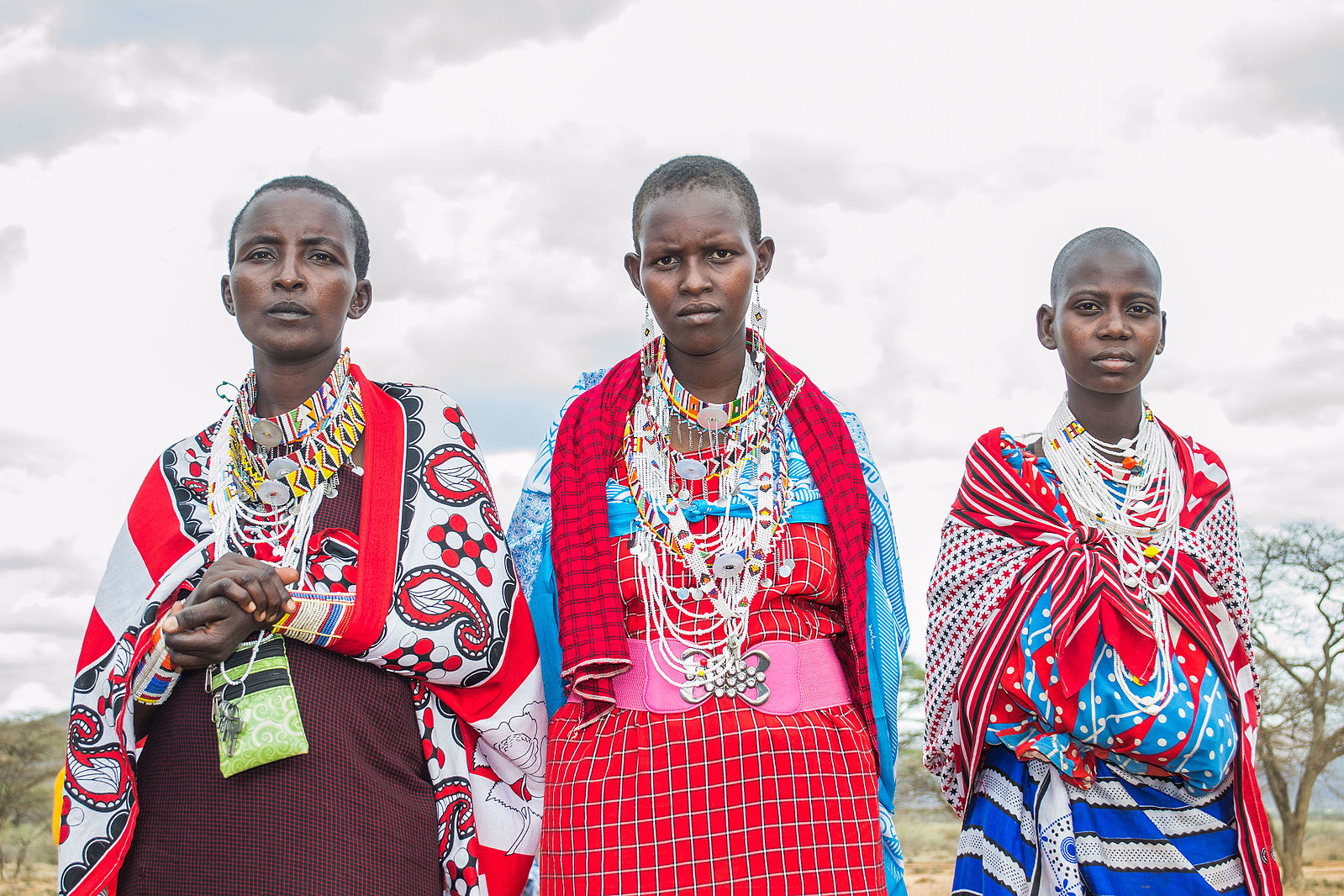 A Lesson in Shooting Video From The Maasai of Kenya

Some years ago, i was asked by NBC's Today Show to do a piece for them about the Maasai in Kenya.

It was 'Africa Week' on the Today Show and they needed some African stories.

Normally, American networks pretty much ignore Africa for 51 weeks out of the year, so it's nice when they devote at least one week to an entire contient and its people.

As a result, they needed a lot of Africa stories - not a place they usuall cover, so they called me up and asked me to do a story about the Maasai.

Now, there are about a million stories you can do about Africa (just off the top of my head), but the Maasai tends to fall more in the what I would call Predictable Tourism categaory. It's the way that American's like to think of Africans - those very nice primitive people who carry spears and herd cattle and, my God, drink their blood.

OK. Well, NBC is paying so I am not going to argue. It is off to Nairobi, where I call my old friend Salim Amin, who has lived and worked as a cinematographer in Nairobi all his life.  I tell him I need to do a story about the Maasai, but I would rather go non-touris, if I can.

He suggests I head out to western Kenya, where few tourists go, and he gives me village location for a Maasai he knows near Lake Naivasha.

After a two day overland trip by Land Rover, I get to the location, find the tribe, take out my camera and start filming

I am no more than a few minutes into shooting before the chief of the tribe comes out and stops me.

The chief reaches into his pocket and extracts a pile of business cards.

He shows me the cards.

The chief does not care. He is busy counting the money.

"OK. OK" he says at last and claps his hands.

Suddenly, a dozen women, all in ornate Maasai dress, emerge from a nearby hut.  They line up and start singing and jumoing up and down in rhythm.

I hit record and start shooting.

In the back of my mind, I know I have seen this same thing before. Then it hits me. On Nat Geo.

The chief, meanwhile, is glued to his watch. When the 5 mintues are up, he yells out "FINISH!" and everyone stops singing and jumping.

So I take out a portable monitor I brough with me and play back what I have just shot.

Everyone is mesmerized.  Of course, they have no electricity out here, but more interesingly, even though they all been filmed by CBS, BBC, Nat Geo and God only knows how many other crews - no one had ever bothered to show them what they had gotten.

They were so delighted...

They were so delighted that the chief invtied me to live in the vilalge for a week, shooting whatever I wanted, no cost...

It pays to be open with your subjects.