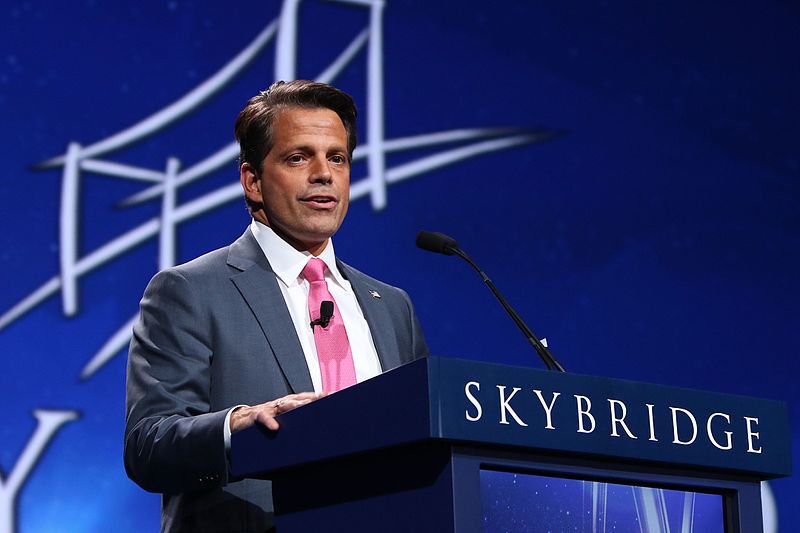 I read in today’s NY Times that Anthony Scaramucci, the one time (for a short time)

White House Communications Director (a job that lasted only 11 days), is launching his own media company – ScaramucciPost.

The problem was, as the article points out, that neither Mr. Scaramucci, nor anyone else apparently, knew exactly what the media company was about.

In 2002, I had a similar experience with Al Gore, although Mr. Gore had a bit more experience in government than Mr. Scaramucci. Just a bit. But when I first me him (Gore, not Scaramucci, who I have yet to meet), he also had little to  no idea about what his new cable channel would be about (not to end in a preposition).

This was where I contributed the idea of User Generated Video, and hence, Current TV was born.

Fast forward 15 years or so, and the tech has gotten much better. Today there are 3.5 billion (with a B) smart phones around the world. Each is actually a tiny TV station – they shoot, they edit, they do graphics, they do music, they live stream, and they share for free.

It’s a virtual Saudi Arabia of content. But no one has tapped into it… yet.

So I wrote to Mr. Scaramucci over at Bridge Capital.

Give me 20 minutes, I wrote, and I will change the way you think about media forever.