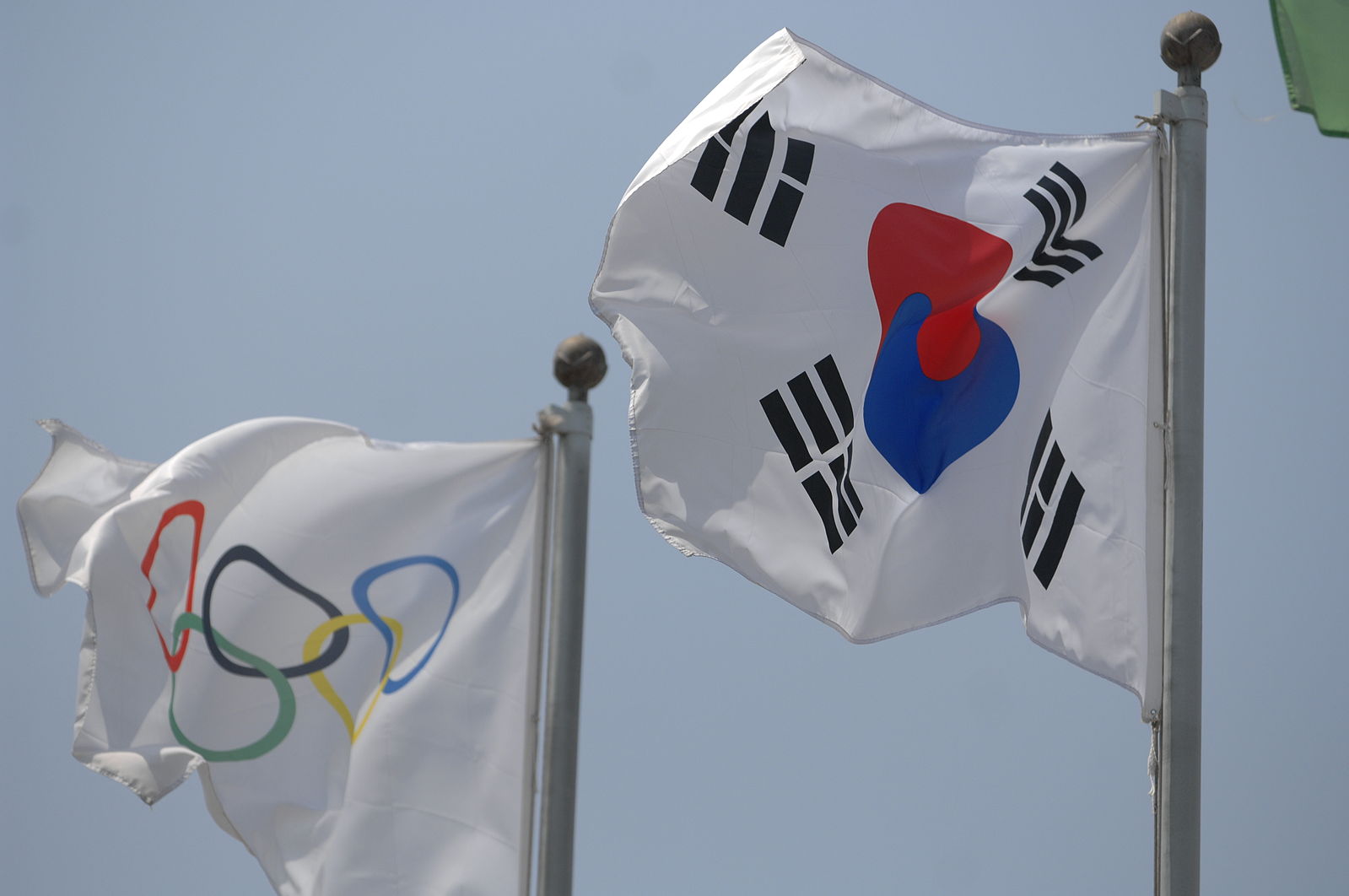 In 1988, I was working for CBS News SundayMorning and they sent me to Seoul, Korea to cover the Olympics.

I was going to be there for three weeks, and in that time, I was supposed to delivery a 7-minute story each week about the Olympics.

This was more difficult that it might seem.  NBC had bought the rights to the Olympics and as such, CBS not only had no right to film or air any of the events, but also was not even allowed to bring cameras onto the venue.  This made it particularly difficult to make the kind of Olympic stories that CBS was expecting.

Prior to the event in Seoul, I had gone out to Colorado Springs, where the US Olympic teams trained. There, I had met some of the athletes who would be competing in Seoul.  NBC had no rights to the Olympic Village, so I had total access to everyone.

Knowing I was going to have a problem in Seoul, I hit on the idea to give some of the athletes home video cameras (remember, this was 1988 and even home video was a relatively new concept), and ask them to film the 'behind the scenes' stuff of their training and their families.

Hi8 as a format has just come out, and, if you squinted enough, it looked pretty good - at least a whole lot better than VHS, and the cameras were smaller.

CBS didn't see the value in this idea, so I bought the cameras myself.

When I got to Seoul, it was indeed as closed off as I had been warned, but my guys from Colorado Springs were true to their word, and they had shot tons of stuff in the training camp, in their own homes, video of when they got on the plane to leave for Seoul - the tearful goodbyes - the whole town turning out to wish them well, and finally, they shot video of their arrival in Korea.

It was killer stuff.

So I set to work cutting together my first story for CBS Sunday Morning.  A 'video diary' by the Olympians.

Today, this is old stuff, but in 1988 this was really a radical idea.

As it turned out, too radical for CBS.

They killed the story - or at least they screamed at me and told me that none of the home video would be permitted to air.

And why, I asked.

Because it was not shot by union cameramen.

And that was that.

So I went and made the usual crap that you see on the Olympic coverage, but I gained some life-changing insight into what you could do by putting small video cameras directly into the hands of interesting people with a story to tell.

All of which brought us to where we are today.