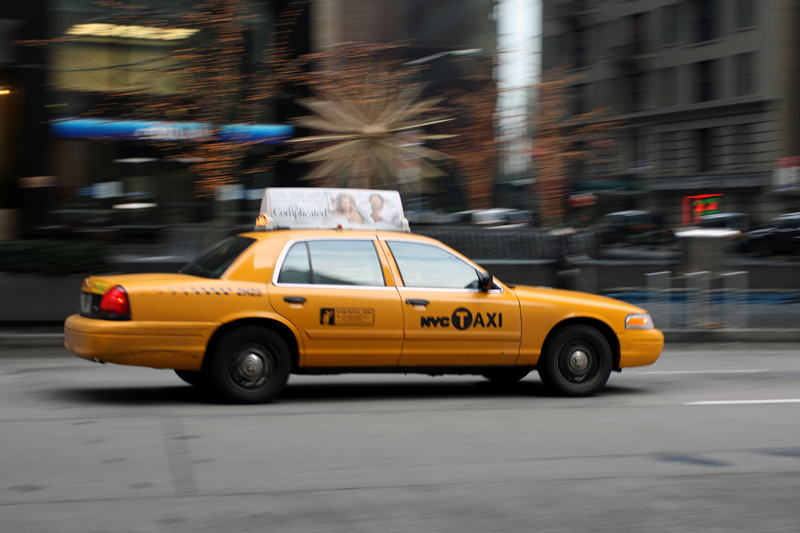 An Uber for Journalism?

And they are but the tip of the iceberg. From Tripadvisor to Instagram to Youtube, the power of 'crowdsourcing' has become fairly obvious - fairly obvious to everyone, apparently, except for the people in the journalism business.

It pains me to watch the slow death of great institutions like The New York Times or The LA Times.  They are suffering the death of a thousand cuts - staff cuts, reporter cuts - because their old business model is dead.

It is true that the transition to online news and the virtually limitless and free competion that the web has rendered has eviscerated the old paper and advertising model that stood newspapers in good stead for more than 150 years.

So the papers and their attendant media company parents struggle in vain to find the 'magic formula' that will replicate the kinds of revenues they were used to.  Is it online advertising? Is it pay walls?  Is it pre-rolls on video?  Is it a modified fremium model?

They are fixated on the revenue side becasue for the entire history of media companies, there was and there remains a 'chinese wall' between the 'business side' and the 'content side'.  The content side was and is forbidden contact with the business side.  The business side is all about selling ads (or pre-rolls, or something... anything... to proivide an income).

Any media endeavour is made up of two parts:  Content creation and Distribution.  Historically, the revenue and hence the focus of the business side was on the distribution end.  The content creation side was a kind of 'holy sanctuary' where the mysterious and magical practice of the religion of journalism was carried out by the high priests of the cult.

You can still see theses high priests in the newspapers and on TV.  Brian Williams mesmerized the country (for a few minutes at any rate) when he publicly 'fell from grace' - a defrocked priest!  He was no longer worthy of his $10 million a year salary!  He would be banished to the out circle of MSNBC.

What magic they perform as they deliver the 'truth' of the world to us nightly... or daily.

Last November, Bill Keller, the former Managing Editor of the NY Times wrote an Opinion piece in his own paper entitled "The Golden Age of News".

"I begin my day with this paper’s foreign staff — 75 reporters in 31 bureaus."

75 reporters in 31 countries.  And all of their work about to go on the Internet - a place where there are 3.5 billion people with smart phones that take photos, manufacture text, record and edit videos and live stream as things happen.

Do you see something of a disconnect here?

Or rather, should I say, do you see some really incredible potential for the content creation side?

What is the value to The NY Times of having, oh, say 100,000 people in Syria who could 'report' live, as it happens in text, pictures, video and live?

And they are but a tiny percentage of the 3.5 billion people with smart phones in their hands, right now, who could 'report' on anything and everything that is happening the world right now.  And for free, yet.

Is this a 'resource' that the 'business people', preoccupied with pre-rolls and pay walls might have overlooked?

Even if 1% of the smart phone users - no, make it 1/10th of 1 percent - were to contribute content  -from India, from Syria, from China, from Africa... That would be 3.5 million content contributors.  Do you think that is enough to make an interesting daily picture of what is really going on in the world?