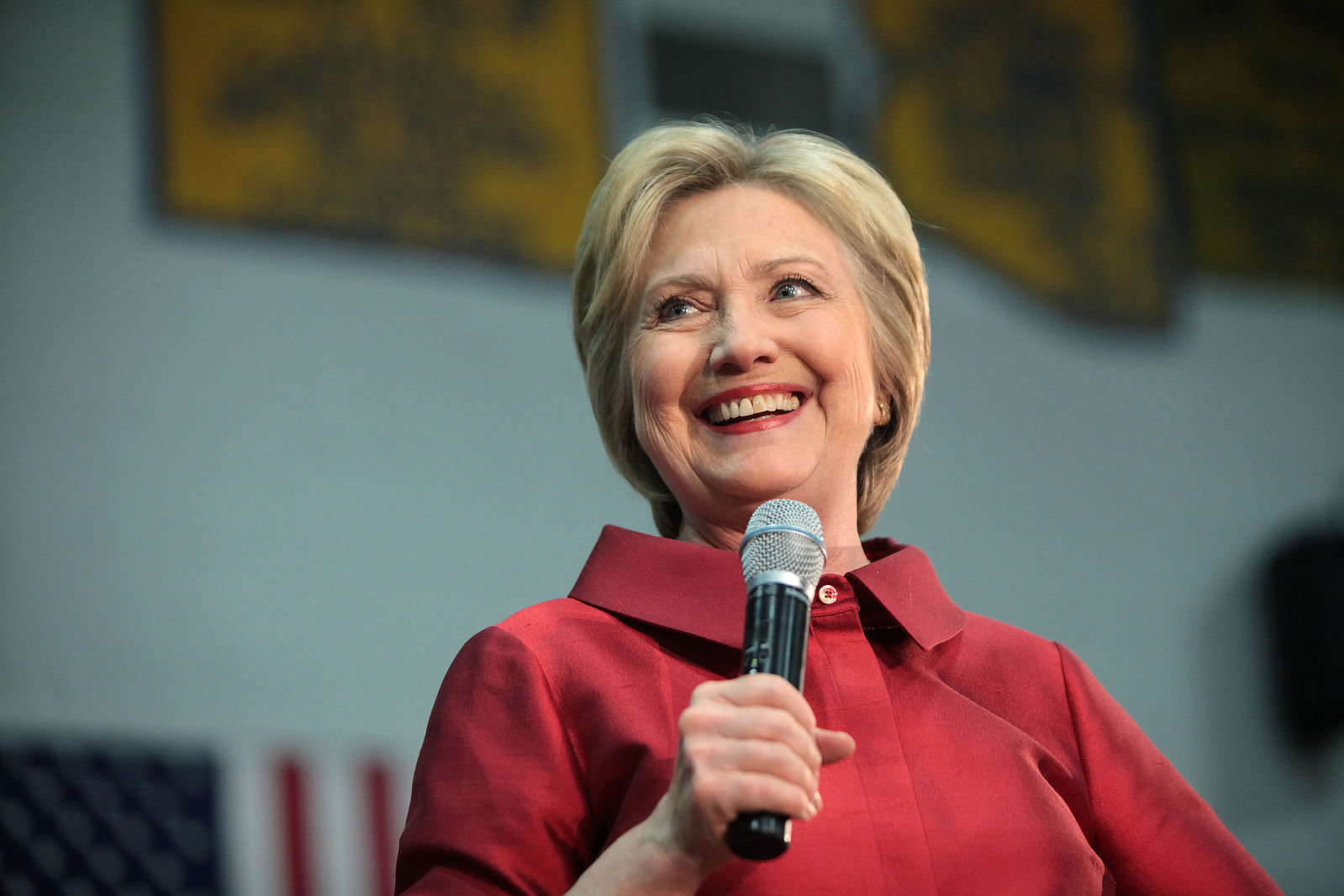 And Now, The Hillary Clinton Show

In 2001, I was running a video bar/cafe in the East Village, across the street from CBGB, the home of Punk Rock.

The idea was that anyone could come in off the street and I would loan them a video camera and an edit station, as well as teach them basic filmmaking.

This was a long time ago. But I have always been a great proponent of the democratization of the medium.

One day, Al Gore, who had not too long before lost the Presidential election by a hanging chad, came in.

He said he wanted to start a new TV network. It would be about politics or history, After a few chats, he decided it shoujd be about the democratization of the medium, and thus Current TV was born. It was sort of my video cafe, but well funded.

It seems that politicians who lose the Presidency have a proclivity for getting in to the TV business, and now it appears that Hillary Clinton and her daughter Chelsea are about to follow suit.

Yesterday, Bloomberg announced that she and Chelsea were launching a 'production company' for film and television projects.

Well, I guess this is a good idea. With the advent of Netflix and the rise of non-linear, cable channels are so yesterday.  A production company is a better idea, assuming you know what you are doing.

Hillary also seems to have signed a deal with Steven Spielberg to Executive Produce a new series called "The Women's Hour". Now there is a meteoric rise in the media world.  First day out of the gate. Mazel Tov!

What prior experience does Hillary Clinton have as a movie or TV producer? Would none be a good answer? In fact, a million years ago, Lisa and I were at one of those $10,000 a plate dinners for Hillary when she was first running (you have to do what you have to do), and for your money you get 3 minutes with the candidate.

We were hoping to get a nice media consulting contract, so Lisa used her 3 mintues to tell Hillary that she had a terrible online video presence.  Hillary stopped smiling for a moment and seemed to listen (that is what a British accent can do).

Hillary snapped her fingers and in a moment we were seated at a private table with Huma Abedin.  "Tell me this again," Huma said, pencil in hand.

"Hillary has a terrible online video presence," we said.  "She should be all over YouTube."

Well, of course, she is doing this with Chelsea. Chelsea was once paid $600,000 to appear on NBC a few times. This is obviously all the experience you need.

PS. We never got the media consulting contract either.

Michelle and Barack Obama are ALSO starting a TV and movie production company.

Maybe all four of them took our online lessons on How To Start Your Own Production Company at TheVj?