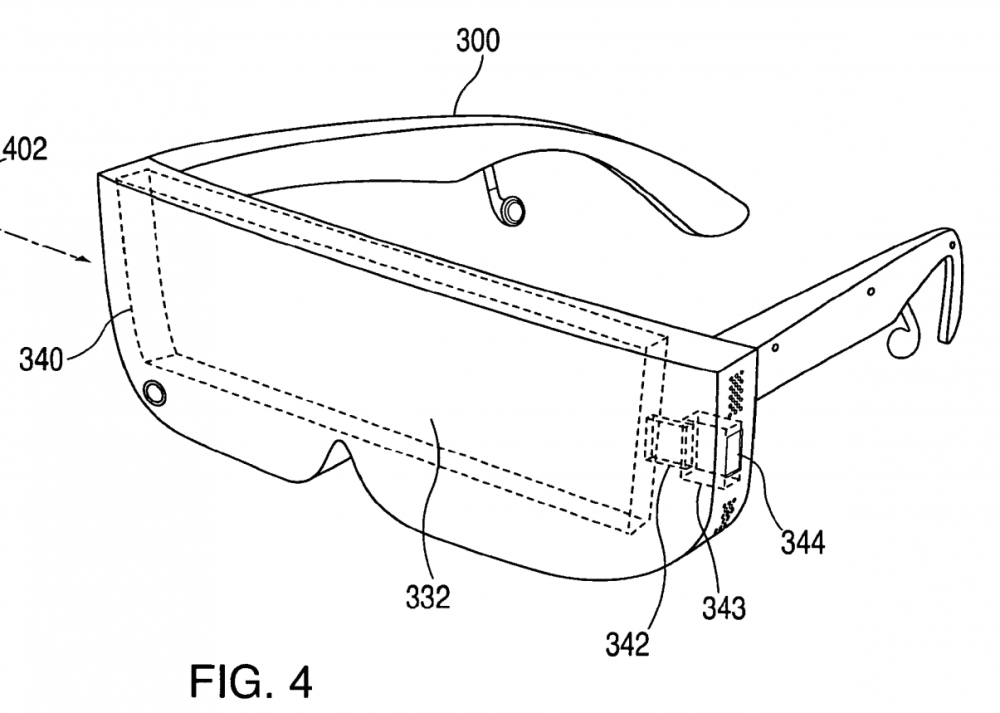 Apple has filed a patent for its own VR headset.  The headset is wireless and would connect to another apple device like an iPhone.  VR has in the past few years become the hot technology that companies want to capitolize on.  The technology has potential for video and movies, gaming, augmented reality and more, and we are really in the early days.

Apple's entrance into the VR world shouldn't be a surprise, but the patent also doesn't mean an Apple VR headset will be coming to a store near you anytime soon -- if at all.  However, it shows us that VR is really the next big wave of gear to come and it's only going to get better and more immersive.  Maybe a good time to start producing some VR material for all this gear.

Virtual reality is currently a war story that is being fought by two main combatants: Oculus (owned by Facebook) and HTC (partnered with Valve). These two colossi, and their respective Rift and Vive VR head mounted displays, will soon be challenged by a third opponent when Sony finally releases its PlayStation VR headset this October. Even though the industry is currently keeping its eyes focused primarily on these three juggernauts, there is also a fourth giant that continues to slumber just outside of the ring. That giant’s name is Apple, and it may be beginning to stir.

Today, it’s revealed that a patent has been awarded to Apple for a “Head-Mounted Display Apparatus For Retaining A Portable Electronic Device With Display.”

The patent outlines a potential head mounted display that has the ability to “couple” itself with an Apple created smartphone in order to view certain images on the phones screen. The proposed HMD would contain built-in headphones, a lightning connector to merge the two devices, an eyeglasses-like form-factor, and custom lenses.

Apple’s outlined invention here has several similarities to the Samsung Gear VR that are immediately recognizable. Both of these devices differentiate themselves from other mobile HMDs such as Google Cardboard, or a variety of overseas knock-offs, through the physical connectors that allow the phone and device to be linked directly. According to the language in the specifications section of the patent, this coupling ability is the primary IP that Apple is interested in protecting with this patent.