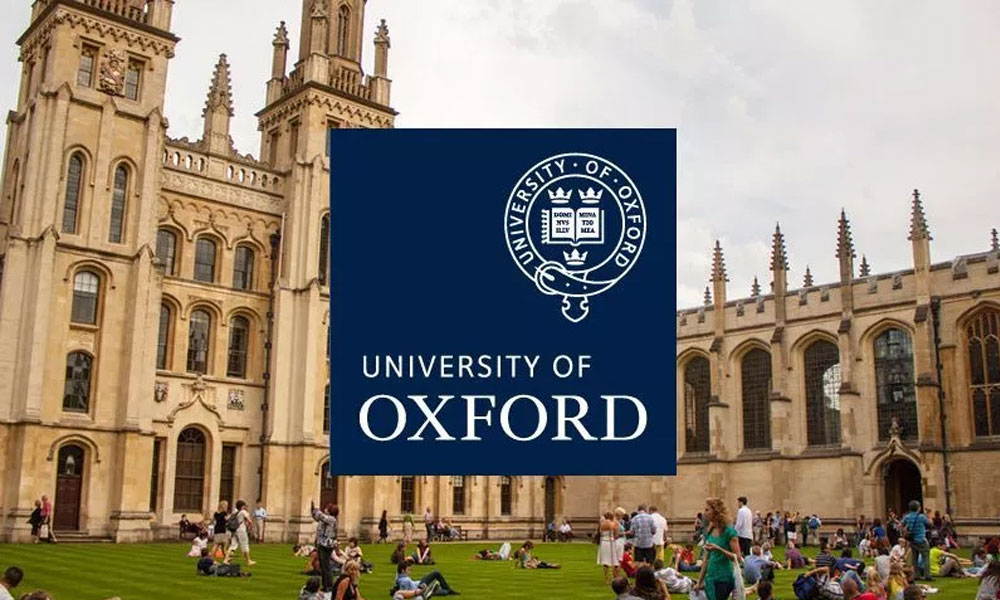 Beyond Selfies - What Is Social Media Really Good For?

There is an old expression that says: Necessity is the Mother of Invention.

Perhaps you have heard it.

It is wrong. Inventions are not a function of necessity.

More often than not, they simply drop into our lives, unwanted and unannounced and we are left to deal with the consequences.

You may rest assured that there was never a newspaper in the world who had a ‘necessity’ for the Internet. That piece of tech simply appeared one day and went on to smash what had, until then, been a very successful and profitable business model for more than 150 years. Newspapers are still trying to figure out, and without much success, how to deal with an invention they neither wanted or needed.

When Thomas Edison invented the first phonograph, he listed a fifty potential commercial uses for his new machine. At the top of the list was recording the last words of dying people.  Recorded music barely made the cut.

Mostly, when a new technology arrives, it is, more often than not, plugged into pre-existing models of how things are done.  The radio, invented by Marconi in 1898, was for more than 20 years looked at as a kind of wireless telephone – just another way of carrying out point-to-point conversations, but without the wires – hence ‘radiotelephony’ and ‘wireless’.  It would not be until David Sarnoff in the 1920s that radio was seen for the broadcasting tool it would become.

All of this brings us to the Internet, and more specifically, to social media.

Were an inhabitant of the 21stcentury able to climb into a time machine and be miraculously transported back in the 1950’s, he or she might encounter the people there, who would ask, “What is the world of the future like?”

Our time traveler might best answer: “In the future, we all carry with us an amazing device, no bigger than a pack of cards, yet capable of connecting us with both the totality of all human knowledge, as well as with every other person on the planet immediately, and for no cost at all.”

“That is remarkable,” the people of the 1950’s would say.  “And what do you do with the incredible technology?”

“We use it,” our Time Traveler would answer, “to watch videos of cats and to argue with people we have never met.”

But perhaps it is possible to use the extraordinary power of social media, and online video in particular, to effect social good.  Perhaps the idea of empowering people with the ability to bypass the current media gatekeepers, driven by the twin gods of ratings and profits, can effect a new kind of both media landscape and public discourse.

We are going to explore this idea in depth this summer at Oxford University in the UK.  Lisa and I are teaching an entirely new course there: Using Modern Media For The Common Good.  July 13-20.

There are only 2 places left, so if you want to join us in this rather unique and exciting moment, sign up today.