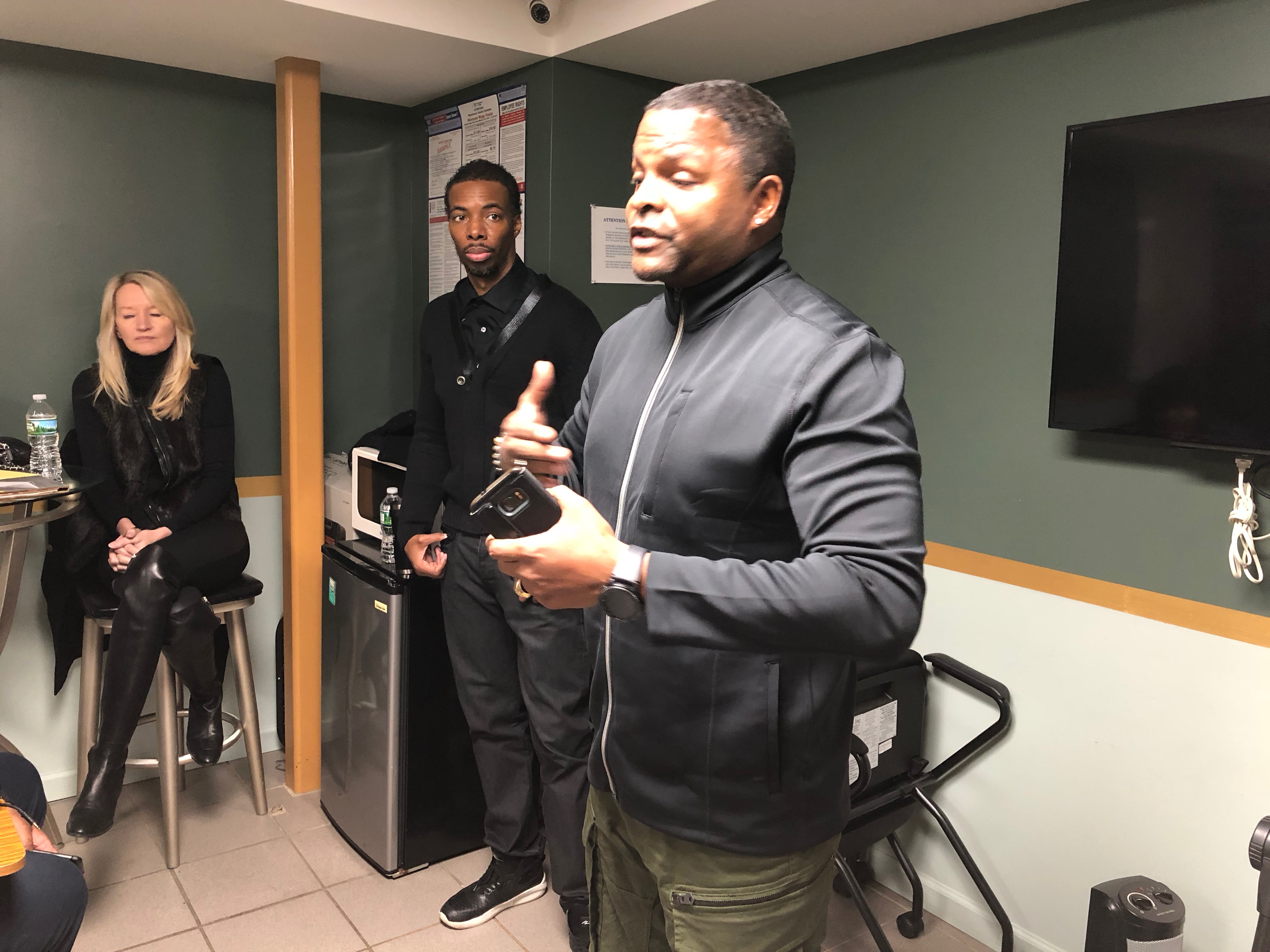 AT Mitchell Founder and Director of ManUp

BKTV And The Rise of Hyperlocal

Take a look at WCBS.

That's the 'local' TV station in New York - or at least one of them.

WCBS has about 11 crews that they send across the 'tri-state area' to 'cover the news'.  The Tri-State Are covers New York City, parts of New Jersey, Long Island and Connecticut.

All in all, that probably represents about 24 million people, give or take a few dozen.

That's a LOT of people to serve with one 'local' TV station.

So, on average, that's one reporter for every, oh, 2 million people or so.

Odds are, they are not going to get t 'your story', but they have to maximize their appeal. So how do they do that?  Fires.  Armed robbery.  Murder, if you get lucky, car crash if you don't.

Of course, the only people who are really effected by a fire are the poor souls whose apartment burned down.  For everyone else, it is, at best, a moment of entertainment.

Is this or any real value?

OK, take out the 'probably' part.

But of course, WCBS (and WNBC and WABC) have no choice. They are really the product of 1930's technology.

In the 1930's, when they were but radio stations, they broadcast their signal through the air from enormous antennae, some on top of the Empire State Building. That was the thing that King Kong was clinging to when he got to the top - the broadcasting tower - it was right next to the mooring mast.  You see - high tech, ca. 1931.

In 1931 that made sense. And when TV came along in the 1950's, well they just piggybacked their TV signal with their radio signal over the same drop.

It was, in the 1960's and 70's and 80's a very profitable business. Very. Because there were no competitors.  You go build your own Empire State Building and stick your own antenna on top of it.

Today, it makes no sense.

These 'local' TV station are not local, and technology has outpaced them.

You no longer need an antenna on top of a big building to get your signal into millions of homes. The Internet will do that for you for no charge.

And, you no longer need to be limited to just 11 camera crews to cover the lives of 24 million people.

Not when everyone in New York and New Jersey and Connecticut and Long Island has a smart phone that shoots video in their pocket all day long.

So, knowing this, how do you put all that new tech together to create a new kind of local broadcasting?

That is exactly what we are doing at BKTV, in partnership with ManUp.

Local news and local TV have never really served the needs of places in New York like Brownsille or East New York.  The only time they come out there is to find a fire or a crime to fill their broadcast.

And for a long time, the folks in Brownsville and East New York had no choice. It as, in fact, a kind of electronic colonialism.

But Independence Day has arrived.

We are going to teach the local folks in East New York and Brownsville to tell their own stories using video.  Then, we are going to take those stories and those people and 'put them on the air' with their own local network.

Has a nice ring to it.

We call it BKTV.

We call it, the future.