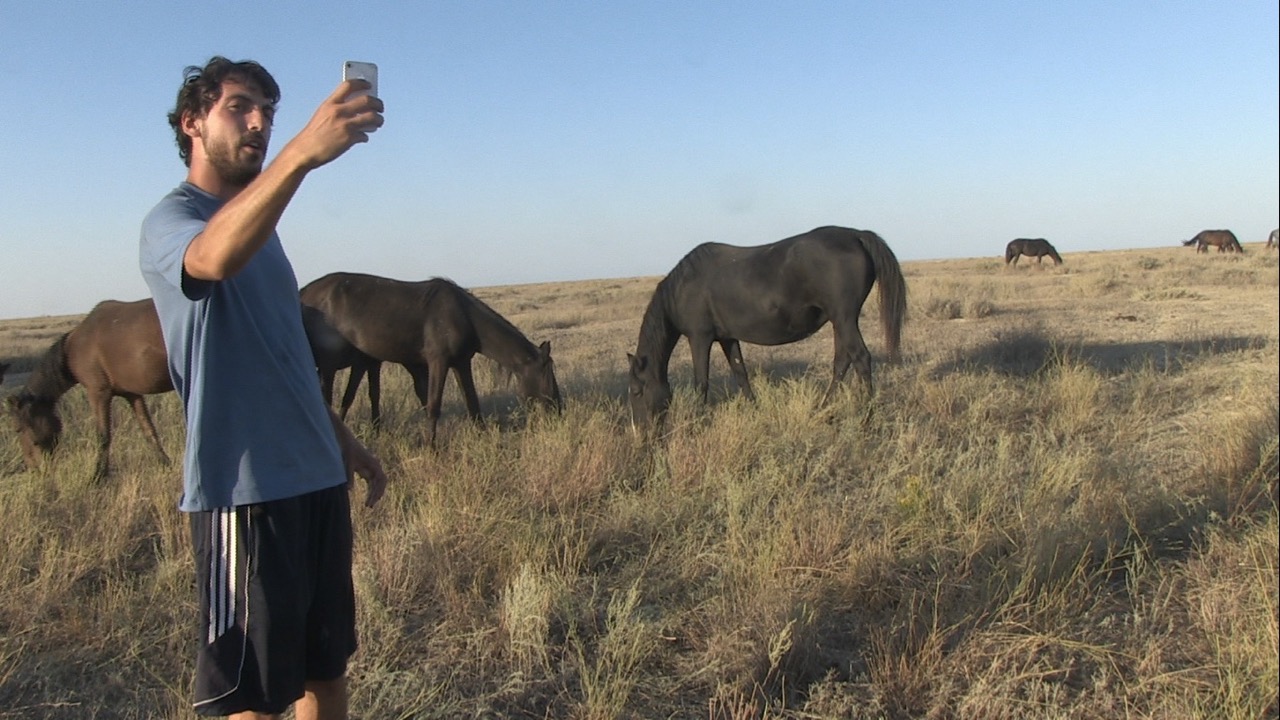 Telling your own story in video in Honduras

Bringing A Sense of Authorship to Video

In the world of communications, the technology comes first.

But what you do with that creativity is a direct product of the technology.

When the only technoloy for writing down ideas was inscribing them in stone with a chisel, there were not a lot of novelists around.  The rise of the pen and paper made a big difference.

When television required a massive and expensive camera (not to mention lights, audio tech and an edit suite, a director and a producer), television evolved to become what we might call an 'observational' technology. That is, we took pictures of other people doing things.

This was an architecture that was first established in Hollywood movies, which preceeded television.  The camera was an 'eye' that 'watched and recorded' what people did in front of it.

It is natural, then, that we came to think of television as working in pretty much the same way.

And, as a consequence, pretty much all television is based on the idea of filming something that happens, or shooting a reporter reporting a story. It is third person.

But does it have to be?

What would happen if, instead of cameramen shooting 'stuff' happening, we put the cameras in the hands of innately creative people - writers, photographers, musicians... and said: CREATE.

Don't film 'something' happening in front of you, use the camera to tell a story yourself in a way that occurs to you naturally.  Tell me a story. Imagine if Kurt Vonnegut (for example), told stories directly in video instead of by typing them up? What might he do?

The problem with television, and particularly with television news up until now, is that it has had no sense of 'authorship'.  Everything basically looks like everything else, and all of it is based on the idea of pointing the camera a something and recording it - which is fine, but I think a bit limited creatively.

Until now, the technology did not afford an alternative, but that technology has been changing fast.

The ubquity of 'selfies', for example, is a rather primitive yet interesting new iteration of what you can do with a camera. Instead of pointing it at something 'out there', people are now starting to turn it around and point it at themselves.

For the more than 100 year history of photography, 'selfies' were rare. Now they are common. But it is but a beginning.

Let's try and use the camera to tell our own story.

Who knows where this could go?