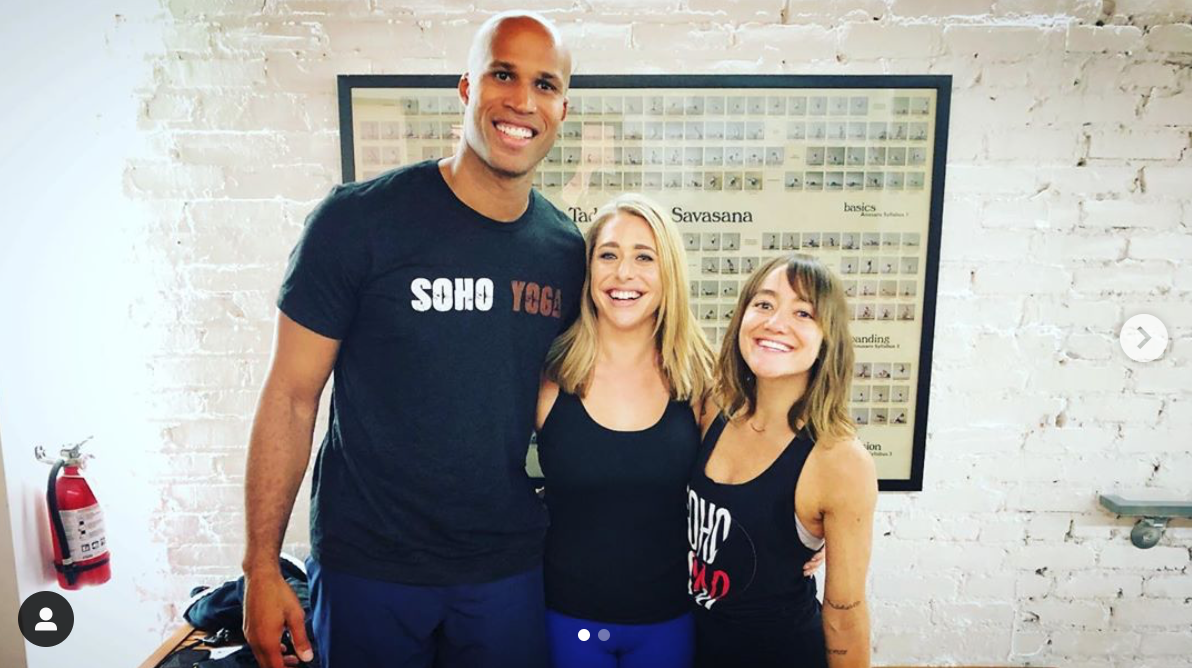 Almost all TV news packages look about the same.

You can interchange NBC, CBS, CNN, ABC on air stories and you would not know the difference.  Establishing shot, talking heads, b-roll, stand up and it's over.

And it has not changed since the 1960s, actually.

There is a reason for this. When you have to book the crew or even just the camera person, you are inherently limited for time.  Most local TV stations field 6-8 'crews' each day. That means a very limited window to shoot the piece.

Then, you dump the stuff with an editor who also has a very short window in which to cut a long list of stories, somewhat like planes lined up over Kennedy to land.

But... take away the camera person and the editor, let the reporter shoot their own stuff with their iPhone on their own and edit it on their own, and you introduce and entirely new kind of journalism.

Well, it isn't all that new. It is how newspapers have been working for 100 years.  The reporter goes out with nothing more complex than a pencil and a pad.  Thus, they are free to work as they like.  If every newspaper reporter had to drag along a professional pencil operator and then deliver their notes to a professional typer, well, all newspaper stories would be cookie cutter.  But they aren't, and that is what made newspaper journalism so powerful for so long - authorship.

Now, as we move from crews and big cameras and in-house editors to iPhones and MMJs, we can also begin to move toward a sense of authorship in television journalism.

Sarah Pilla is an MMJ with Spectrum1 in Los Angeles.

She is also, as you can see, a practitioner of yoga.  Hence, a story about yoga and an on camera open that puts her in the center of the story in more than one way.

And, as a kind of added bonus, it would seem that Sarah is not alone as an afficiinado of yoga at Spectrum1 LA, as this recent posting by Kate Cagle, another Spectrum1 LA MMJ would indicate.