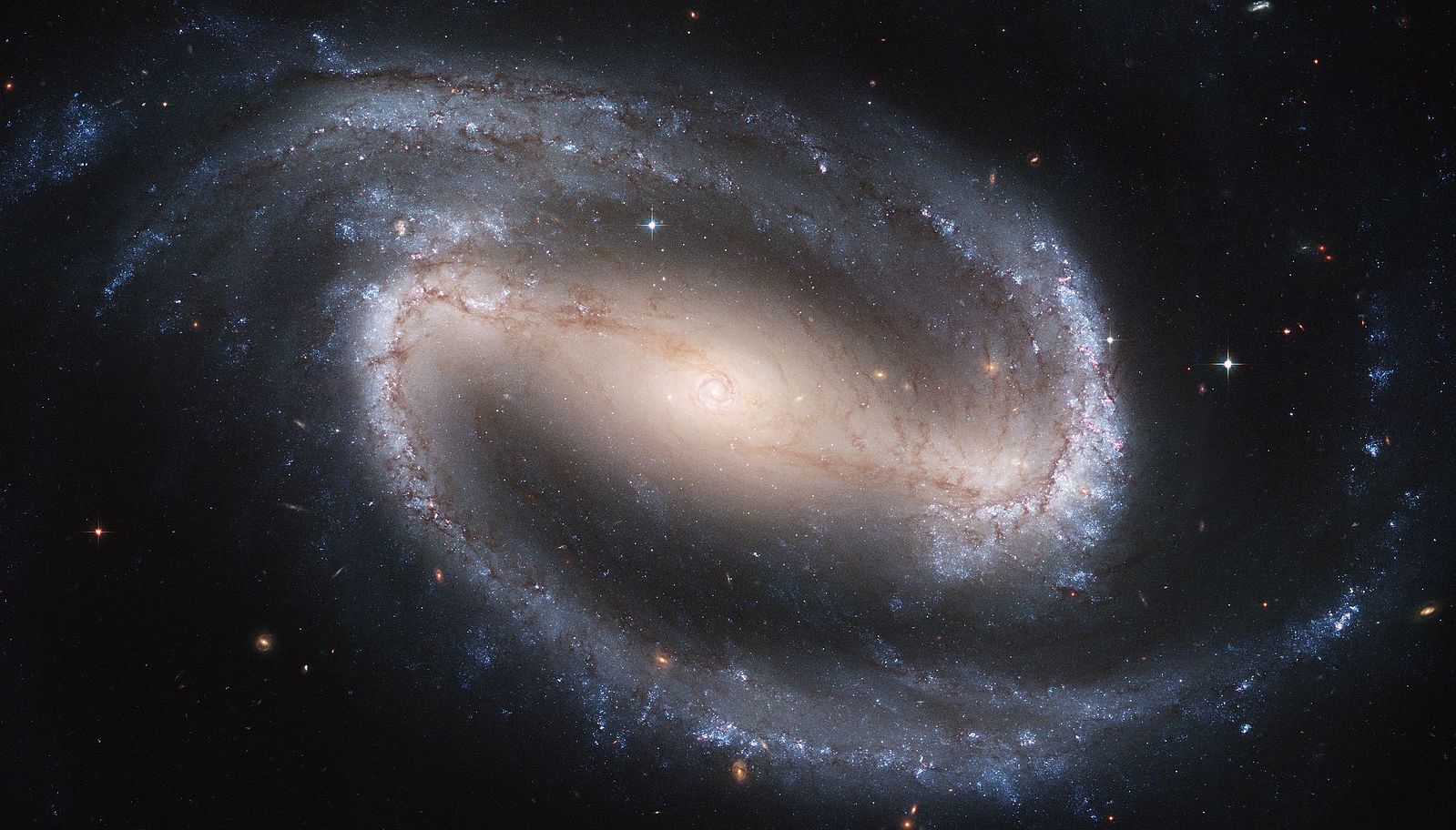 In the 1970s there were only a handful of television networks.

The total output of these networks was, well, extremely limited. And, if you wanted to work in the TV business, you had to work for one of them - or some local simulacrum.

The avent of cable expanded this number in the realm of several hundred, but the model stil remained the same.  Content was produced in an agonizingly slow fashion - one show at a time, one frame at a time, really.  The average half-hour show took months to crank out, from initial shoot (or recky) to final product. It was slow, laborious, hand made piecework.

The advent of the web and digital cameras (and now iPhones) exploded the output.  Today, average people upload more than 500 hours of video to Youtube EVERY MINUTE.  That is a mind boggling 262 MILLION hours of content a year.

That is an astonishing change.

This is a fundamental change in the industry, and one that the networks have not responded to at all.

But how should they respond?

For the answer to that, they might look to NASA.

At NASA, data floods in from the sky.  The various NASA satellites generate 150 gigabytes of information per second.  To put that into perspective, Facebook's 1 billion users generate about 5 gigabytes of data per second.  NASA is 30 times bigger than Facebook.

In 2007, Chris Lintott and Kevin Schawinski co-founded Galaxy Zoo, inviting amateurs around the world to help NASA catalogue and classify some 900,000 galaxies that had been photographed since the year 2000 by NASA.

By mid 2014, there were several hundred thousand Galaxy Zoo volunteers who had crunched through massive amounts of data, producing a catalogue of galaxies ten times larger than any previous version.  In 2015 Galaxy Zoo was expanded to Zooniverse. org, with more than 1.1 million members. (This story comes from the outstanding book, Age of Discovery by Ian Goldin and Chris Kutarna)

The massive amounts of video now being produced are a wasted resource, from the point of view of the networks, who still produce product in a very 1970s way - tedious cut by cut.  They ignore the vast new creative (or potentailly creative) resource that the new tech has unleashed.

Could we do for Journalism and Video what Citizen Science has done so successfully?

I think there are incredibly valuable things buried in those 500 hours per minute - and in the people who are making them.

But we have to find and organize them first.

And the networks are not going to do that.