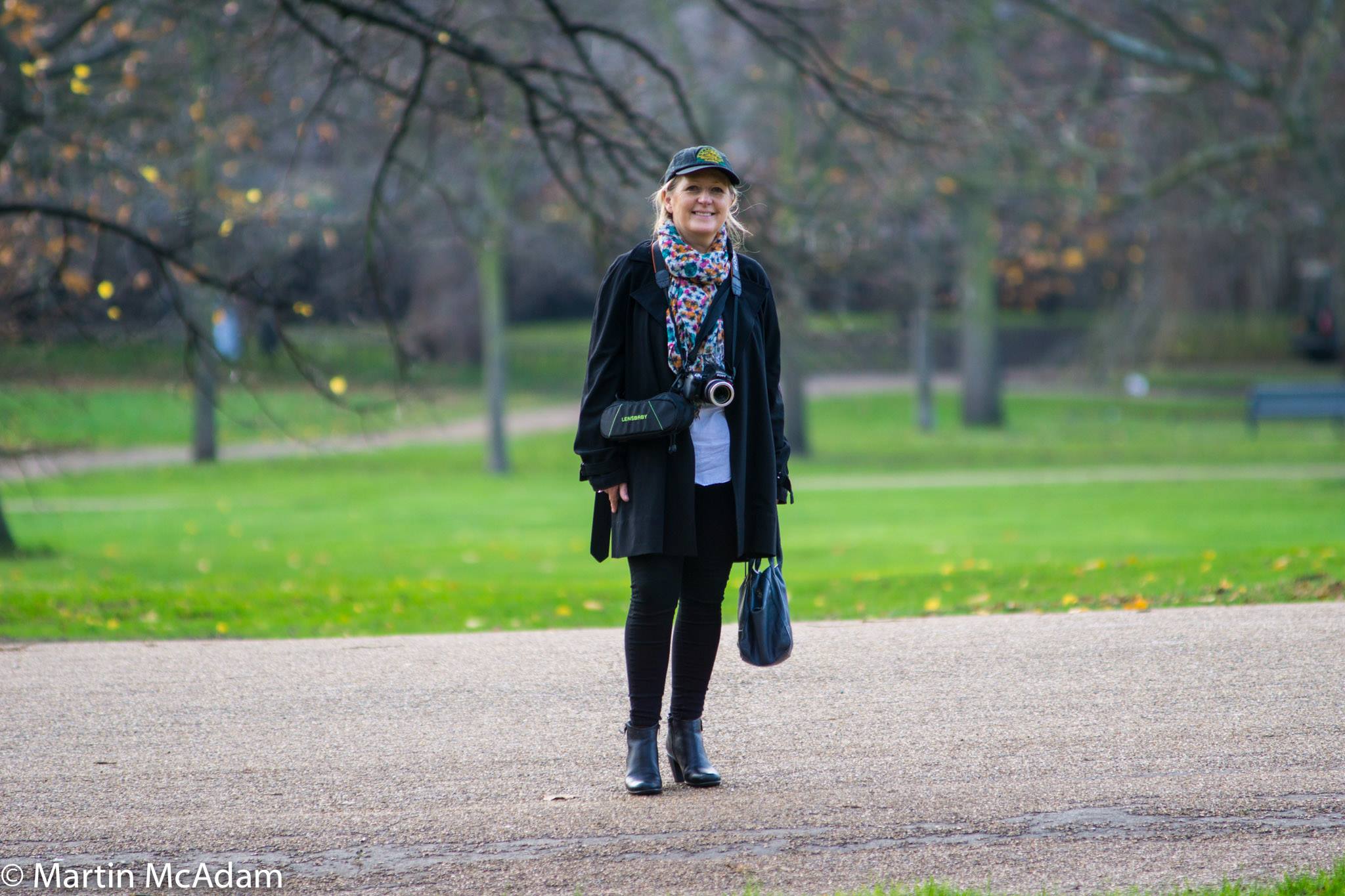 Critiquing The Editor of The Edinburgh Reporter

Phyllis Stephen was a lawyer in Scotland with a very successful practice.

Then, in 2010 whe founded The Edinburgh Reporter, a hyper local online news site for the city of Edinburgh. She is also the editor.

The site is, to my mind, where the future of journalism is headed - local, entirely digital, comprehensive and thorough.  It must be prettty successful, it has 50K followers on Twitter.

I found Phyllis because she had posted a video news story about Nicola Sturgeon, the First Minister of Scotland a member of the SNP. It was a classic election story, and she shot it on her iPhone, by herself, which I found most intersting.

I offered to critique the story for her, and having sent her the critique, asked if I could run it here on TheVJ. She gracioulsy agreed.

So here is the video piece, followed by my critique.

In find it interesting because it is done entirely on an iPhone, and it is done by a ‘freelance video journalist’.  It is good reporting, but it could be better.

Overall, the reporting here is very good, but the film making aspect of it could be improved a lot. One of the great advantages of working with an iPhone is that is it so small, it gives you enormous mobility.  Try using the phone as a photojournalist would use a Leica. Work the crowd. Look for details. Small things are important.