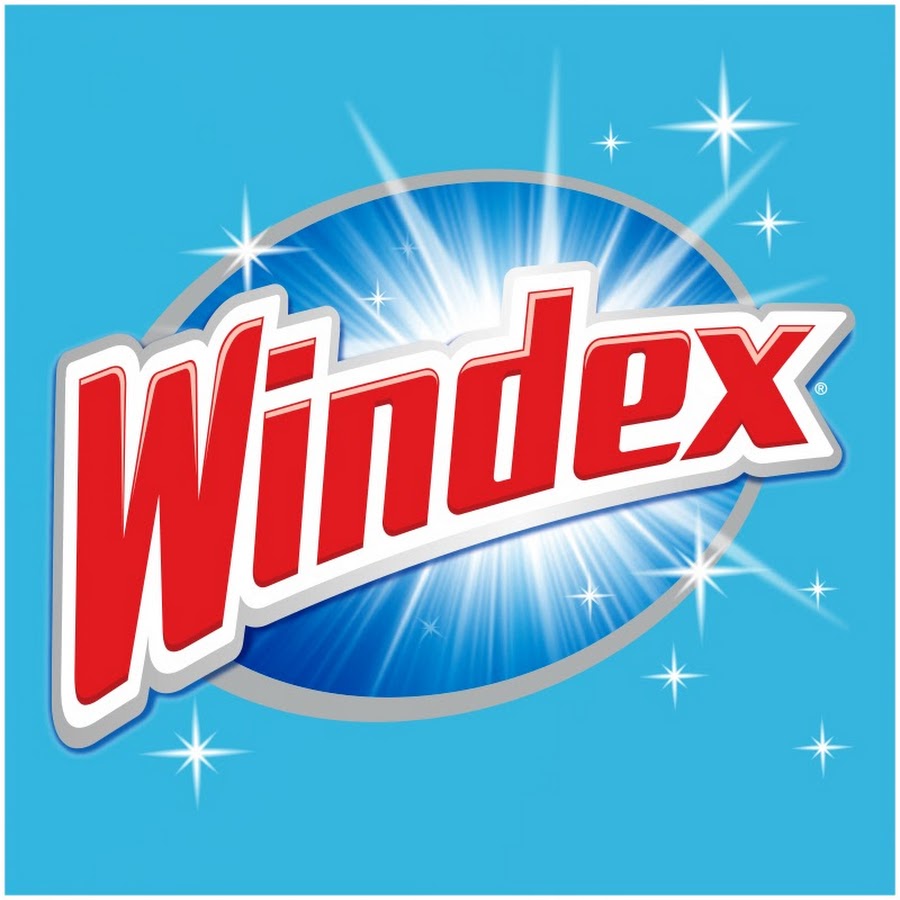 Did Congress Just Hand Breitbart A Global Media Company That You Pay For?

The Voice of America is one of the world's largest broadcasters that you have never heard of.

Yet these two networks combined, reach an audience or more than 150 million people worldwide.  That makes them bigger than NBC, ABC, CNN, Fox and pretty much every other broadcaster in the US.

The reason you have never heard of them is that, until recently, they were forbidden from broadcasting in the US by law.  But you pay for them. They are taxpayer supported.

Their broadcasts (television, radio and Internet) are designed specfically to bring honest  and truthful news and information to people who live in societies that don't allow a free press; whose governments control the news and information they have access to.  VOA and RFE/RL are not about entertainment. They are vitally important to people who live in repressive socieites -and there are more and more of them every day.

I know both The VOA and RFE/RL because I had the priviledge of working with them for more than two years (along with Radio Marti, who does this for Cuba), and taking them into the world of Video Journalism.

They employ some of the best, most dedicated and hardest working journalists I have ever met.  These are people who have a real mission and are deeply driven by it.  This is not about ratings for CNN.

Earlier this week, in a move that has barely been noticed, the Republican controlled House quietly inserted an amendement to the Defense National Authorization Act that will gut the VOA and RFE/RL and turn it into a Trump controlled propaganda machine.

Since its founding the VOA, RFE/RL AND Radio and TV Marti have been under the control of the Broadcasting Board of Governors (BBG). This was an independent board which was in place to guarantee that the work of the journalists at VOA, RFE/RL and Marti was independent of government editorial control. That is, that the news that was reported was honest, fair and of the highest journalistic integrity. And it worked.

What makes VOA and it cohorts so powerful around the world is that it is a voice that can be trusted by its viewers and listeners.   Their work stands in stark contrast to the kind of 'news' that people in repressed societies get from the 'state' broadcasters (like in Russia).

Last week's legislative action,  however, replaces the BBG with one Presidentially appointed Director, who has the power to hire, fire and control editorial content.

In short, Donald Trump and Steve Bannon of Breitbart have effectively just been handed the keys to one of the world's biggest media companies -and you are paying for it.

The potential damage to VOA, RFE/RL et al is considerable, but so is the damage that could be done to the reputation of the United States around the world.

The United States government, unlike most other governmnents is very much not in the propaganda business.  We believe strongly in a free press and it is that very notion of the power and importance of a free press that VOA et al have been selling to the world.

Breitbart on its own is bad enough. Its' a website. But marry Breitbart to a global broadcasting machine that goes out to more than 100 million people daily and you have a real recipe for a massive disaster. The fact that as taxpayers you will be paying for this only adds insult to injury.  This is the world of people like Vladimir Putin, who took control of what had been the free press and liberal media in Russia and crushed them out of existence.  Dictators don't like a free press.

This is not, or at least has not been, the world of the US.. at least until now.