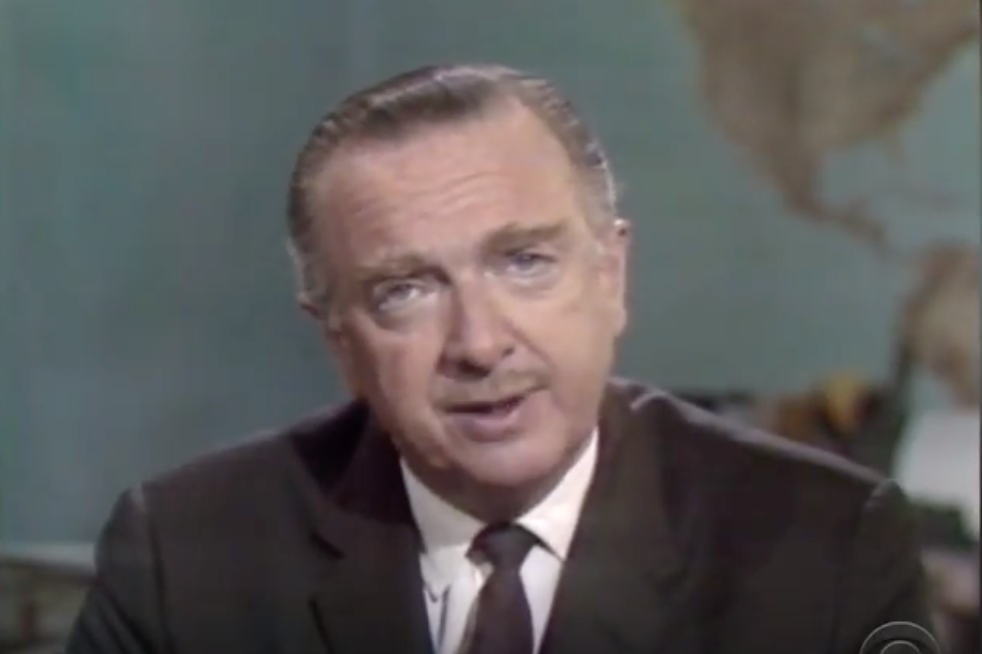 Did The Media Lose The War in Vietnam? Vietnam was of course an incredibly complex story with many facets, but here is one take-away from the book that made me think a lot.

In the final chapter, Hastings sums up his conclusions on the war. One of the major conclusions, (p 642):

"The PRG's Truong Nhu Tang spoke contemptuously of the ease with which the Communists manipulated Western media, saying 'We were not so much looking for supporters, but rather for opponents of the American and Saigon regimes..'"

This was fascinating to me, as the media, and television in particular - then a powerful and relatively new medium, became the primary vehicle for the growing internal opposition to the war.

It was an asymmetrical war - a third world power taking on the most powerful country in the world. But they were never going to win in a purely military conflict. They, however, grasped the enormous power that the media exerted on the Americans and used it to their benefit.

Television is a business, and it is a business based on ratings. We live and die by the ratings and the ratings alone.  In the early 1960s, the technology of televison, and television field film (this was before video) was just getting started. The new medium was mesmerizing and so were the pictures from the War in Vietnam.

No one had ever seen this before- a shooting war brought into your living room every night.

Wars are ugly.  Perhaps had there been television coverage of the carnage in the Normandy Landings (as opposed to a dozen black and white frrames from Robert Capa) there might have been a swelling of opposition to the war.

I just saw Peter Jackson's brilliant They Shall Not Grow Old, a documetanry about the unbelievable and never-ending (and pointless) carnage in the trenches in the First World War.  Had those films been seen by the public in their living rooms night after night, perhaps that would have ended that war as well.

Certainly the graphic images of war drove the anti-war movement in America (also great TV) and that ultimately constricted the conduct of the war and eventualy led to America's withdrawl from Vietnam and the victory of the North - a most heinous and repressive regime - somewhat akin to North Korea.

What I found most interesting in Hastings' book is the revelation that the North Vietnamese knew exactly what they wee doing in manipulating the American media and using it to their own ends.

I can see the parallels now in the way the Russians seized on the Internet and social media, the 'television' - the new and powerful medium  of the 21st century, to manipulate public opinion in the US.