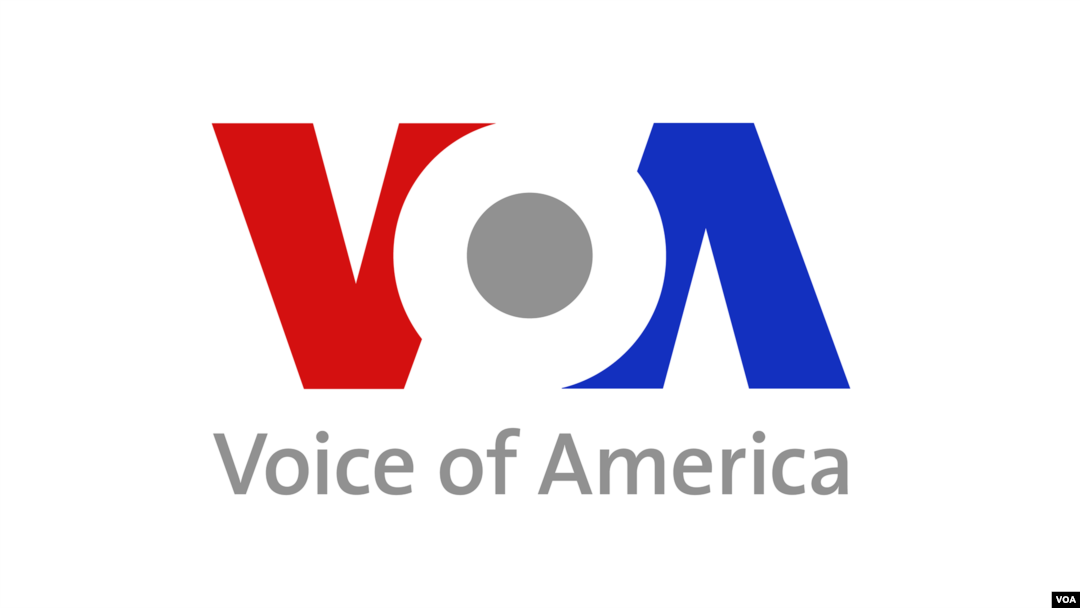 In 1998-99. I was priviledged to spend two years working with The Voice of America (VOA).

I took the VOA from being a global short wave radio broadcaster to being a global TV network. We did this, of course, by training the radio reporters to shoot, edit and produce their own video as VJs or MMJs.

It was incredibly successful.  We trained and fielded 165 VJs worldwide, so I got to know the VOA and the people who work there very well. They are amongst the bst journalists in the world. Any of them could have had very successful and lucrative careers in commercial media, but they chose to work for the Voice of America because they had a deep and abiding belief in the Agency's mission - to promote the free press and truthful information around the world.

You cannot see or hear the VOA in the United States. This is because of the Smith Act, which was designed to protect commercial networks from competiton with a taxpayer supported network. That's too bad, because most Americans have no idea of what The VOA, or it's subsidiaries such as RFE/RL do.

What makes the VOA so very powerful as an influence of American values worldwide is that the VOA has an unrelenting dedication and reputation for telling the truth. This is particularly true and particularly important in countires in which the State controls the media - which unfortunately is much of the world.

Now, howvever, the Trump Administration is actively and so far successfully working to destroy the VOA,

They are goiing to do this by turning the VOA into yet another state run propaganda machine.

Once you do that, you lose the VOA's reputation for truth telling, and in doing so, you destroy the soft power of the VOA.

Once a journalistic institution loses its integrity and reputatoin for truth, there is no getting it back.

Last week, two long time staffers of The VOA resigned in the wake of the Trump Adminstration's appointment of a new Director - Michael Pack, a "documentary film maker," and the rumor that Sebastian Gorka would also be involved.

One of the people who resigned is VOA Director Amanda Bennett

Bennett is the former editor of the Philadelphia Inquirer and Kentucky’s Lexington Herald-Leader who shared in a Pulitzer Prize in 1987 for her reporting at the Wall Street Journal. She also led a Pulitzer-winning investigation of the Immigration and Naturalization Service as an editor at the Oregonian in Portland. (She is married to Donald Graham, the former publisher and chief executive of The Washington Post.)

This is journalism at its best,

Michael Packis is the president of Manifold Productions, an independent film and television production company. Pack worked on two documentaries with Steve Bannon; one about nuclear power and one about the Iraq war.

Last year, Pack wrote an article for the Federalist that praised Steve Bannon, and professed his desire that Bannon would help break the left’s “monopoly” on documentaries. Pack argued that film departments in American universities are a hotbed of liberal “indoctrination and grooming”.

You get the idea here.

Once the VOA loses the trust of its viewers and listeners, there is no going back.