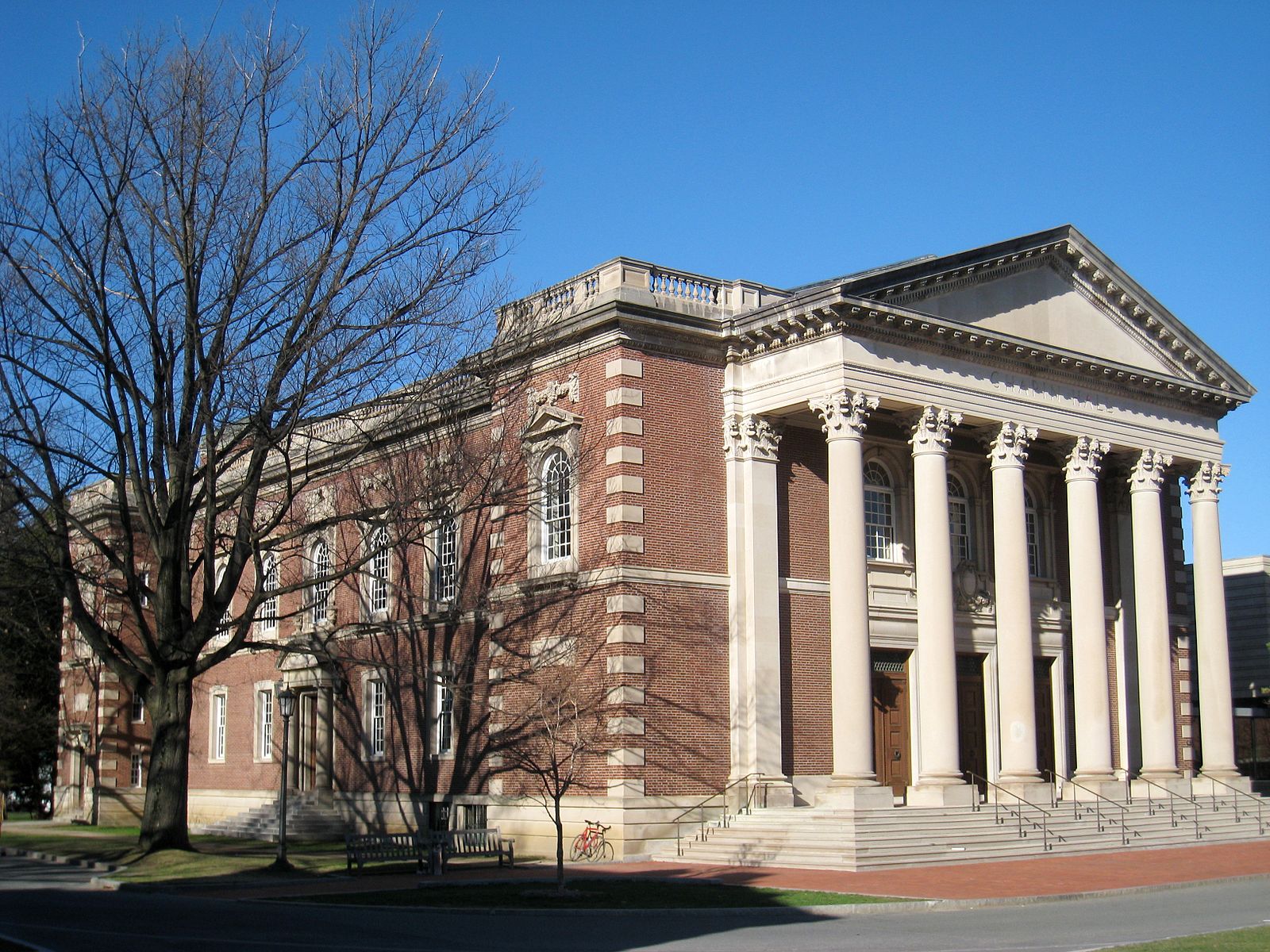 Chapin Hall, Williams College - "We are not a trade school..."

Education Is Ready For Digital Disruption

When I was a student at Williams College in the 1970s, education consisted of our sitting in a classroom while a professor gave a lecture and then took questions.

The 'computer lab' at Williams in those years consisted of one gigantic machine, an IBM mainframe. You accessed it through a massive keyboard that could have been diesel powered. It spat out answers on a printed strip of paper about three inches wide.

I learned how to play tic tac toe with it.

It took about 3 minutes for the machine to respond to each move.

In the intervening years, computers have progressed enormously.

Education still is done in pretty much the same way.

Computer processing prices have dropped precipitously since the 1970s.

Today, of course, your iPhone is vastly less expensive and processing power is, for all practical purposes, free.  If we were to price the processing power on my iPhoneX at 1970's prices, the phone would cost just slightly north of one billion dollars.

Needless to say, it makes the $1k cost look like quite a bargain.

When I went to Williams, I started to get immersed in photography. This, as it turns out, became the basis for my professional life (which worked out quite well). They didn't teach photography at Williams, but I was able to study with Howard Levitz, who was the photographer at the nearby Clark Art Institute.

As I started to take more and more courses with Howie Levitz, the school became more and more upset with me. Finally, the Dean called me into his office.

"Williams College," he announced with great dudgeon, "is NOT a trade school."

He pretty much spat out the words 'trade school,' and could not have said it with greater contempt. 'We do not get our hands dirty around here. That is for the working classes.'

Well, as it turned out, photography became the backbone of pretty much everything I did after leaving school and to this day.

But back to the computer lab.

Education in this country is ripe for disruption.

It is far to expensive and it doesn't really teach you the basic skills you need to get a job.

That is why we launched TheVJ.com.

The whole idea here is to teach you skills that you need to survive in today's very competitive world.

Video, as it turns out, is one of the very few growth areas.

Pretty much everyone is online, the world is filled with screens and the most powerful medium you can put on those screens is video.

Those who know how to shoot, cut and most importantly, deliver a compelling well-told story will never want for work for for an interesting and fulfilling life.

At VJ, you can 'learn for a job', but we never discount the intellectual side.

It is, to me, the perfect synthesis of a well rounded education.

So, yes, we are very much a 'trade school', and quite proud of it.

We are also shattering the cost/benefit structure of 'conventional' education.

A four year degree at Wiliams today would cost you a bit more than a quarter of a million dollars.

Learning video production, storytelling, editing, shooting, legal, business, how to start and run your own company and much more at TheVJ will cost you $149 for a year. That should be more than enough.

We think that's pretty close to the drop in computing costs.

And about as valuable.