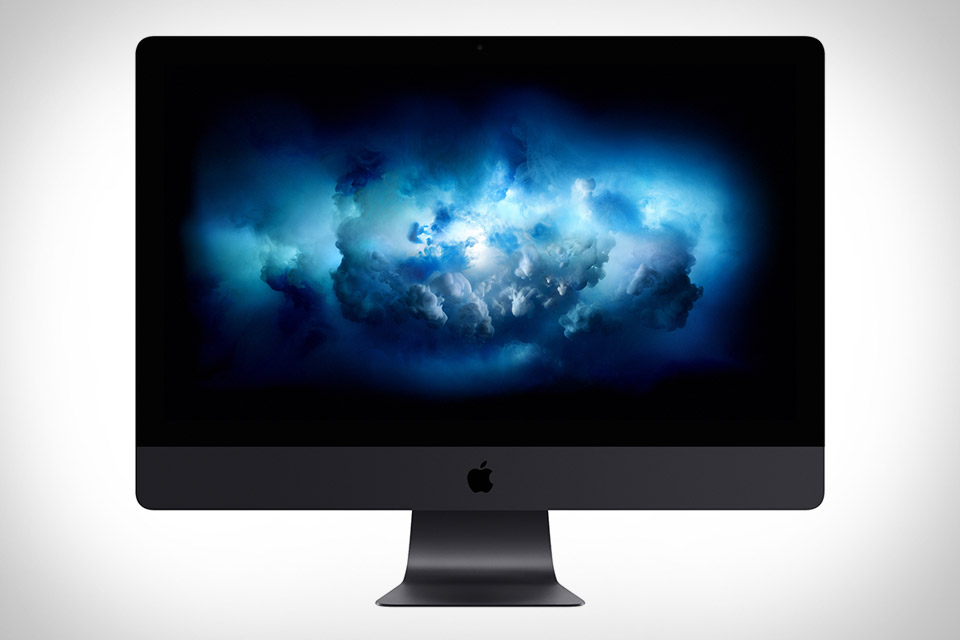 Apple has released the new iMac Pro, a computer specifically designed for creative professionals -- including professional video editors, with amazing specs including a huge retina display, lots of memory, and tons of processing power. It was the machine that anyone who hates getting the "rainbow spinning ball of death" any time they edit with multiple applications open at once.

When Apple released Final Cut Pro X, it was thought that the company was abandoning professional video editors. The previous version, Final Cut Pro 7, had become the gold standard in non-linear editing and was the favorite software of professionals working in digital who liked the seamlessness of the software over Avid and other programs. With the introduction of FCPX, including an interface that more resembled iMovie than Avid, many professionals thought that Apple was leaving them in favor of consumers (which to be fair was partially true). With the change, many professionals switched over to Adobe's Premiere Pro which was basically FCP7 -- tracks and all. Over the years Apple has made changes to Final Cut Pro X to try and win back some of these editors, but also as the line between consumer and professional blurred, Final Cut Pro X regained its status in the video editing community.

Now, nearly a decade later, FCPX is again one of the most popular editing software, but many pros are still split between the trackless life on Final Cut and the comfortable familiarity of Premiere Pro. Apple, though, has always believed that if they can't win on the software, they'll win on the hardware, and that is exactly what they are hoping for with the new iMac Pro.

This powerful machine is like nothing else on the market. It is specifically designed for creative professions: graphic designers, photo editors, animators, and, of course, video editors. The machine has a 27-inch 5K retina display, a 10-core 2.0GHz processor (which you can boost), 126GB of ECC memory, 16GB of RAM and a 2TB SSD (which you can boost as well). The specs may seem like just numbers to you, but trust us, those are powerful numbers.

Have you ever been editing on your computer, have your mail app open, have an internet browser open and then all of a sudden your computer freezes, restarts or you just constantly get the spinning wheel? These numbers mean that you won't anymore (even if you're working with 4K footage). Afterall, it is the video editing that we are concerned about here.

One of the video producers over at TechCrunch has been using the iMac Pro for a little bit now and has reported on his experience with his review. He uses Premiere Pro and has found that there is almost zero latency when switching between his applications, and his computer isn't getting hot or needing to use the fan much. There's no doubt that the iMac Pro is powerful for video editing, and would make any creative's professional life less stressful (at least in the hardware department) but with a minimum price tag of $1,299, it may be a bit expensive for the average user. But if you have that money lying around, or are requesting a new computer at work, this is a great machine to consider.

Check out TechCrunch's video review and you can read the full review here.

You can buy the iMac Pro from Apple here.

If you want to learn to edit in Final Cut Pro X or Premiere Pro check out our Editing Section, and also make sure to check out our Mobile Section to learn about smartphone editing apps.