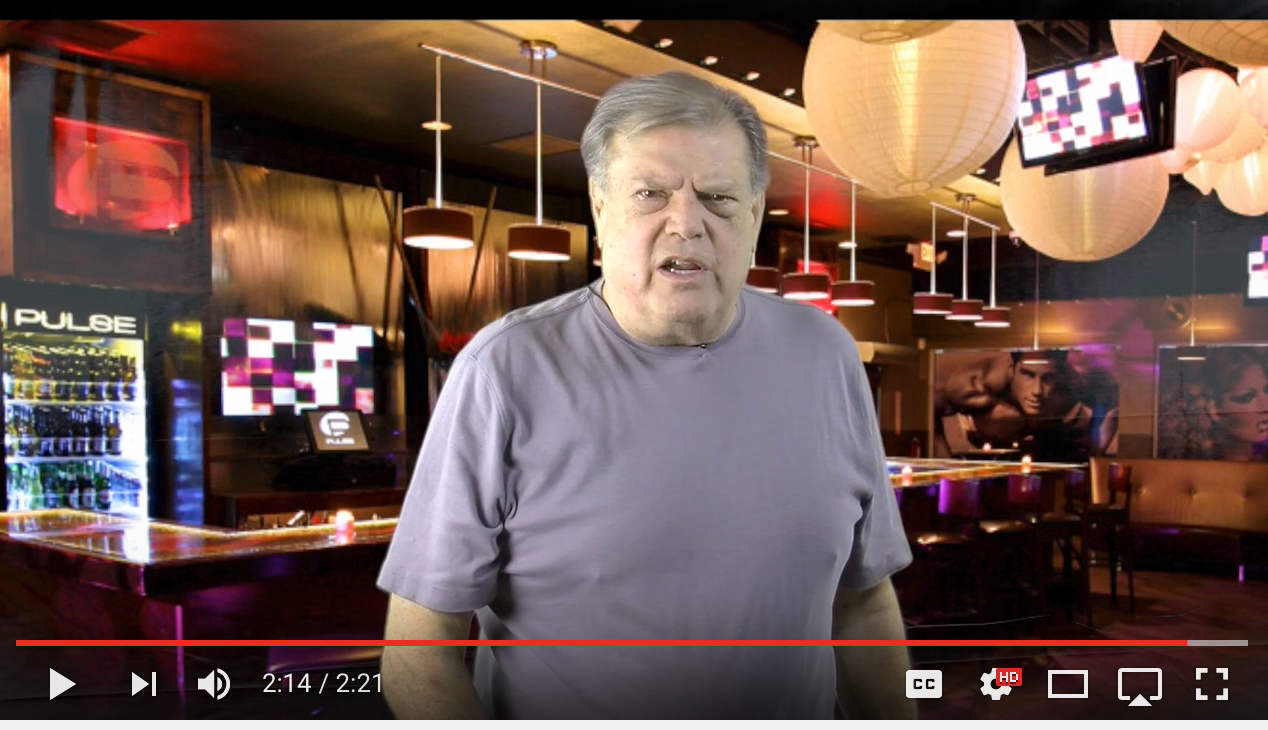 Expressing Your Opinions in Video

This very much falls in the category of Voltaire (France 1770), "I disapprove of what you say, but I will defend to the death your right to say it"

And to say it 'in video', the lingua franca of the 21st Century.

The video below was posted by Paul Huebl, a long-time fan and follower of our work.

Here's his bio as he posts it:

Paul Huebl has spent four decades as a Chicago cop and operating a private investigative agency in Arizona and California. Additionally he was drafted by local television news to work as an investigative news producer. He's done freelance work for most major networks and also German TV news. He operates a blog at www.crimefilenews.com. Paul has also become a camera drone pilot shooting video from above.

I most certainly do not want to get into a poliical discusion here - that's not our mandate and this is not the place.  However, we are very big fans of both The First Amendment and of using video to express your opinions to the world.

Paul shot this in his 'apartment studio', using a green screen.

Agree with him or not, you have to be impressed that a retired Chicago city cop has embraced video so well.