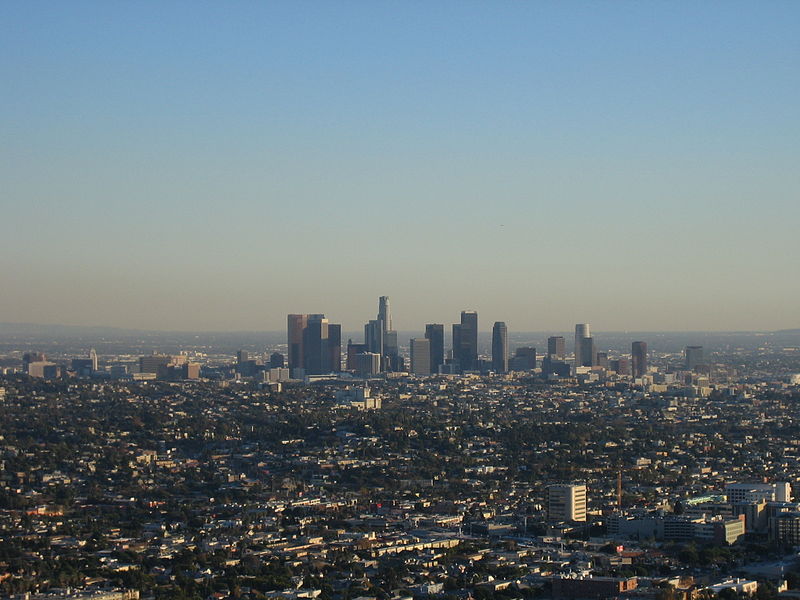 NewFilmmakers Los Angeles and The City of Los Angeles have an exciting film contest going on right now and you could win thousands in cash and prizes.

The contest is called "On Location: The Los Angeles Video Project" and is calling for video producers to make short videos starring the city of LA.  The contest has two categories, 2-5 minute videos and under 2 minutes videos, and your video can be a documentary, a narrative film, an animation, commerical, or music video. The only requriement is that your video is shot in the city, and features a positive story about it.

Grand prize in the contest will earn you $40,000 production prize package in equipment and a cash prize, as well as other prizes for runners up.  Hurry the deadline to submit is August 26th.