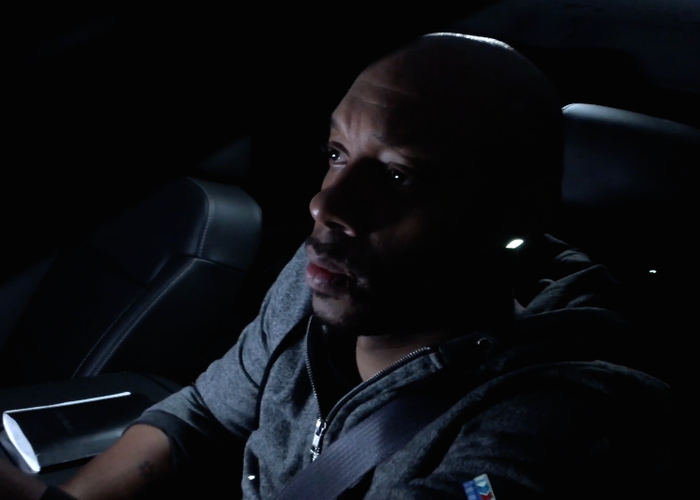 "9 Rides," a film produced entirely on an iPhone, premiered at South by Southwest to rave reviews.

There is no denying that smartphones have changed media and unlocked new possibilities in video production.  With smartphone camera lenses and sensors getting better with each model, along with editing and effects apps available it is no surprise that we are seeing increasingly more content produced with smartphones.

Voice of America’s Greg Flakus profiles the movie and its creators and explores this exciting new kind of filmmaking.

Digital video cameras and computer editing programs have made it possible for anyone with a good story to make a movie that people will want to see. Last year, film critics raved about “Tangerine,” a full-length feature film shot entirely on an Apple iPhone. Inspired partly by that movie, a former professional football player and some of his friends recently shot a film with iPhones while driving around Los Angeles at night in a limousine. VOA’s Greg Flakus caught up with them at the South by Southwest film festival in Austin, Texas and filed this report.