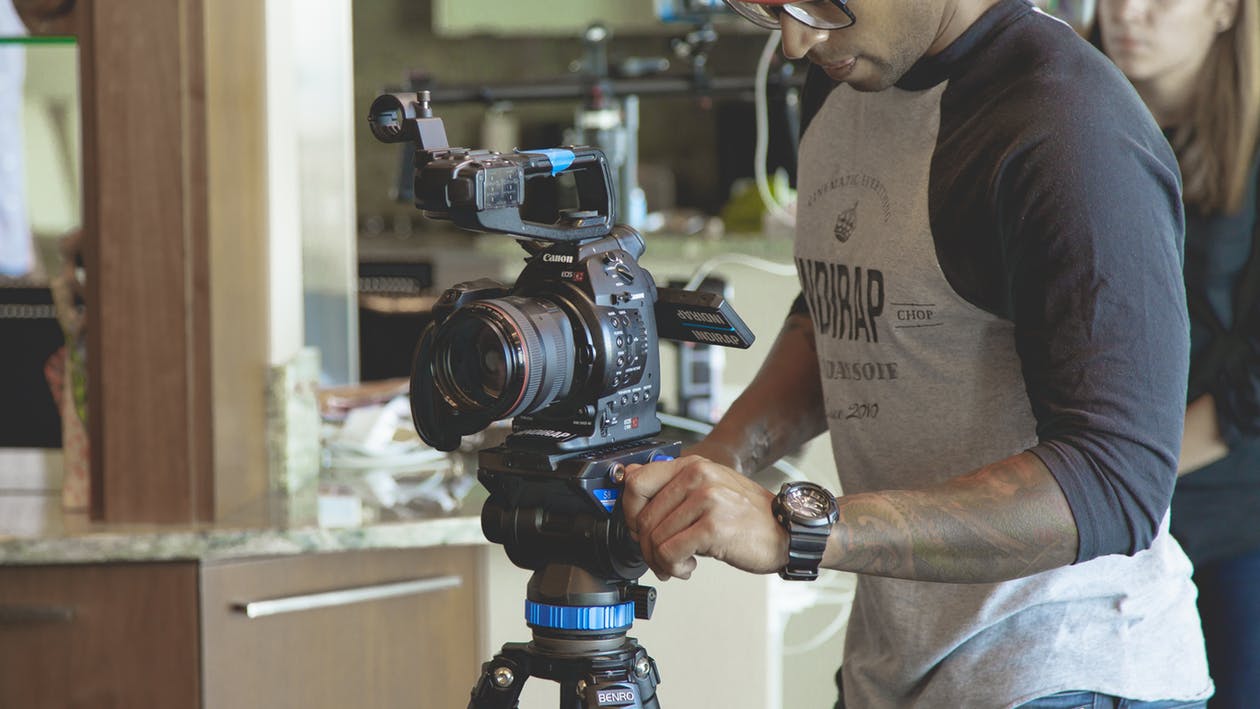 We have a saying around TheVJ.com that you should learn from the best. Whether its the best director, the best travel video, or best Facebook teaser, we think that one of the most effective ways to learn is to study the best work out there.

Make a habit of looking at what shots are used in movies and TV shows, look at what is popular on Facebook and YouTube, and read tips from industry insiders whenever you can.

As to the latter point we have a some tips for you from Wonder Woman director Patty Jenkins on successful filmmaking. Whether or not you want to make feature films in your life doesn't matter for this advice as it is really just good tips on how to get your work made and seen. Her first tip is simply to make a movie (or video, or travel piece). Whatever it is you want to make you should just start making it. Learning from your mistakes (or triumphs) is probably the best way to learn.

Film School Rejects gives us 6 tips from Patty Jenkins on how to be a successful filmmaker of video producer:

Patty Jenkins has made only two feature films, 14 years apart. But the first, Monster, is one of the best of 2003, and it netted Charlize Theron an Oscar for Best Actress. The second, Wonder Woman, is one of the biggest and most anticipated releases of this year. In her time between movies, she’s been an award-winning TV director, juggling serious drama (The Killing) and various types of comedy (Arrested Development, Entourage). She’s well-trained, diversely experienced, and can do anything tossed her way — or that she seeks out and rightfully earns.

Whether you’re interested in directing superhero movies or television or prestige indies, and no matter if you’re a man or a woman, Jenkins has some great advice for you. Below are six tips collected from interviews, Q&As, and social media for aspiring and established filmmakers alike.

A lot of directors’ filmmaking tips start off with the most obvious suggestion: just do it, make a movie. Jenkins might also give that advice more generally, but the below quote from panel called “In-D-TV: Storytelling Inside of the Box” at the 2011 Film Independent Filmmaking Forum (via Reuters) is specifically about getting into television.

Just making a film, or multiple films, won’t automatically grant you a career in television or anywhere, but if you have the goods and you really want to do this, just keep trying.

Nobody should ever go into filmmaking because they think it’s an easy job. Fun, sure, but not easy.

Read the rest of the tips here.