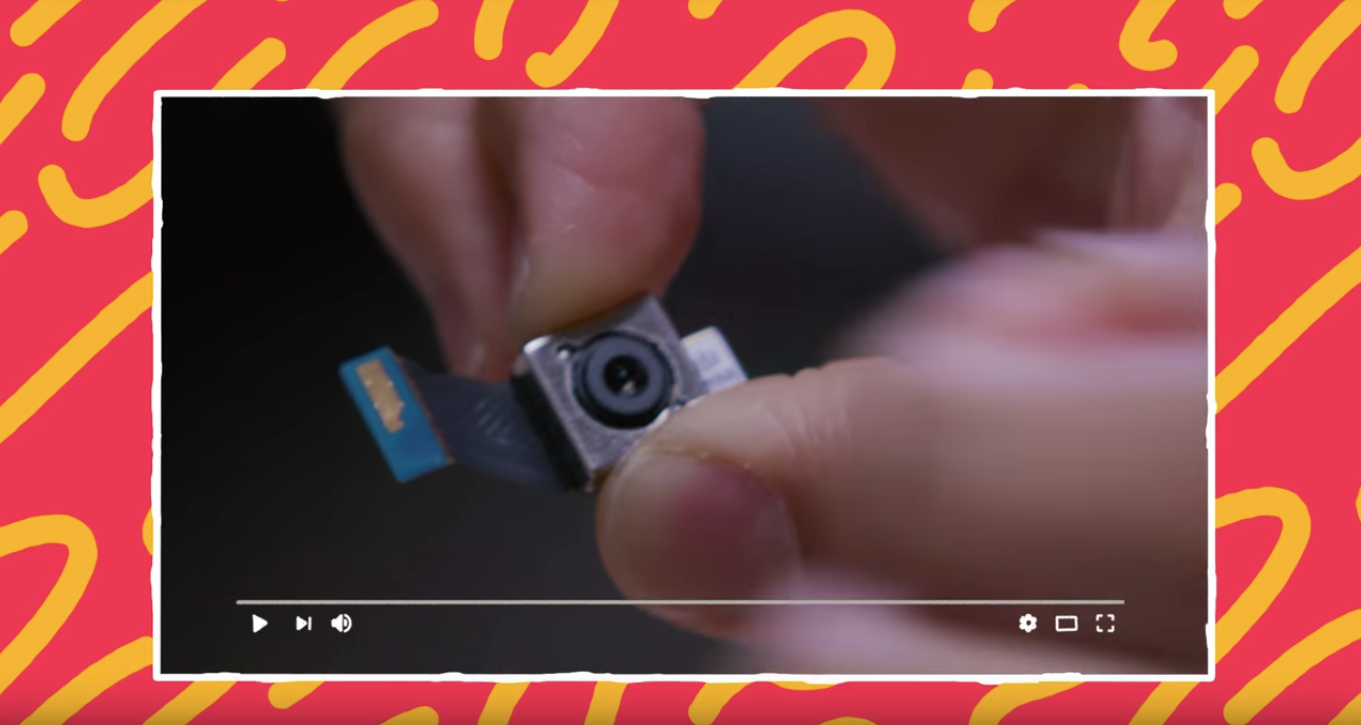 Last week, Google announced its new smartphone model the Pixel 2. The new model, which comes in two sizes, boasts a slew of new features including an OLED screen, but what is most exciting about this new phone is its camera.

Smartphones have become amazing tools for video producers. Over the past 5 years there has been almost an arms race among phone manufacturers to have the best camera on the market and to make them as professional as possible. It has become pretty much established fact that you can produce pforssional quality TV or movies on a smartphone. They are so amazing because they shoot high-quality images, you can edit right on the device and directly share to the Internet without having to use your desktop. This mode of working is great if you are working out on location or in the field and want to be able to turn around your work quickly.

Additionally, smartphones are small and light-weight and can give you a lot more shooting felxibility when using them. There certainly are some limitations to working with a smartphone, but with each new model the cameras get better and better and there are plenty of accessories you can buy to enhance the shooting experience.

The Pixel camera is powered by a built-in Google Lens the camera system on this phone has been praised by reviewers and tech-journalists, and has been scored as the best smartphone camera by DxOMark.

YouTuber Nat and Friends takes us through how they built the Pixel 2 camera. Nat is a Google employee who has amazing access to the people who brought the Pixel 2 and its amazing camera to life. The camera on the Pixel 2 is about the size of a small berry and is made up of 6 different shaped lenses stacked on top of each other to correct any distortions and abnormalities in the image.

The camera also has an amazing stabilization feature that makes your footage smooth and eliminates shake from the image. Like the iPhone, the Pixel also supports HDR+ and a portrait mode that gives your images that cinematic look.

Here's Nat's look behind the lens of the Pixel 2 camera:

Want to know what it looks like? Here's a demo from Nat and Friends:

Here are the specs for the Google Pixel 2 camera: 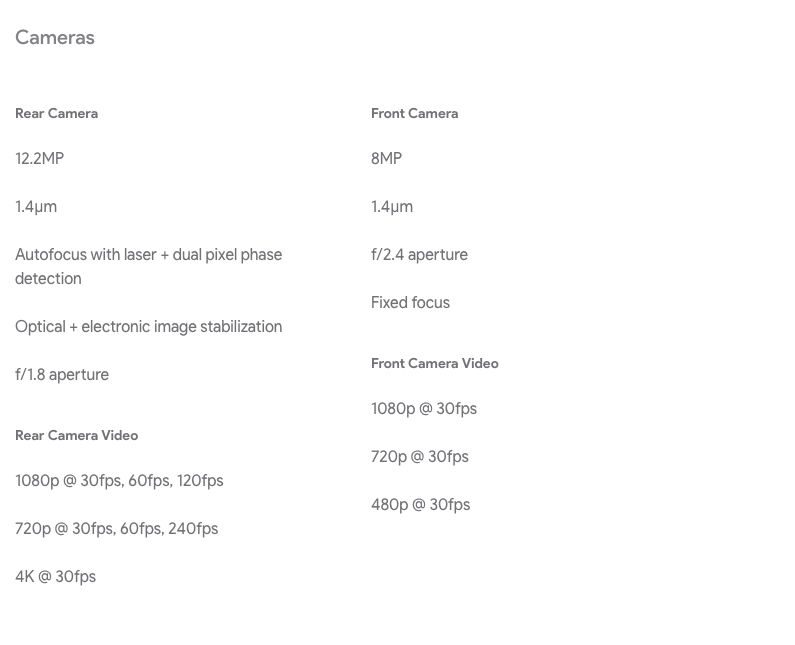