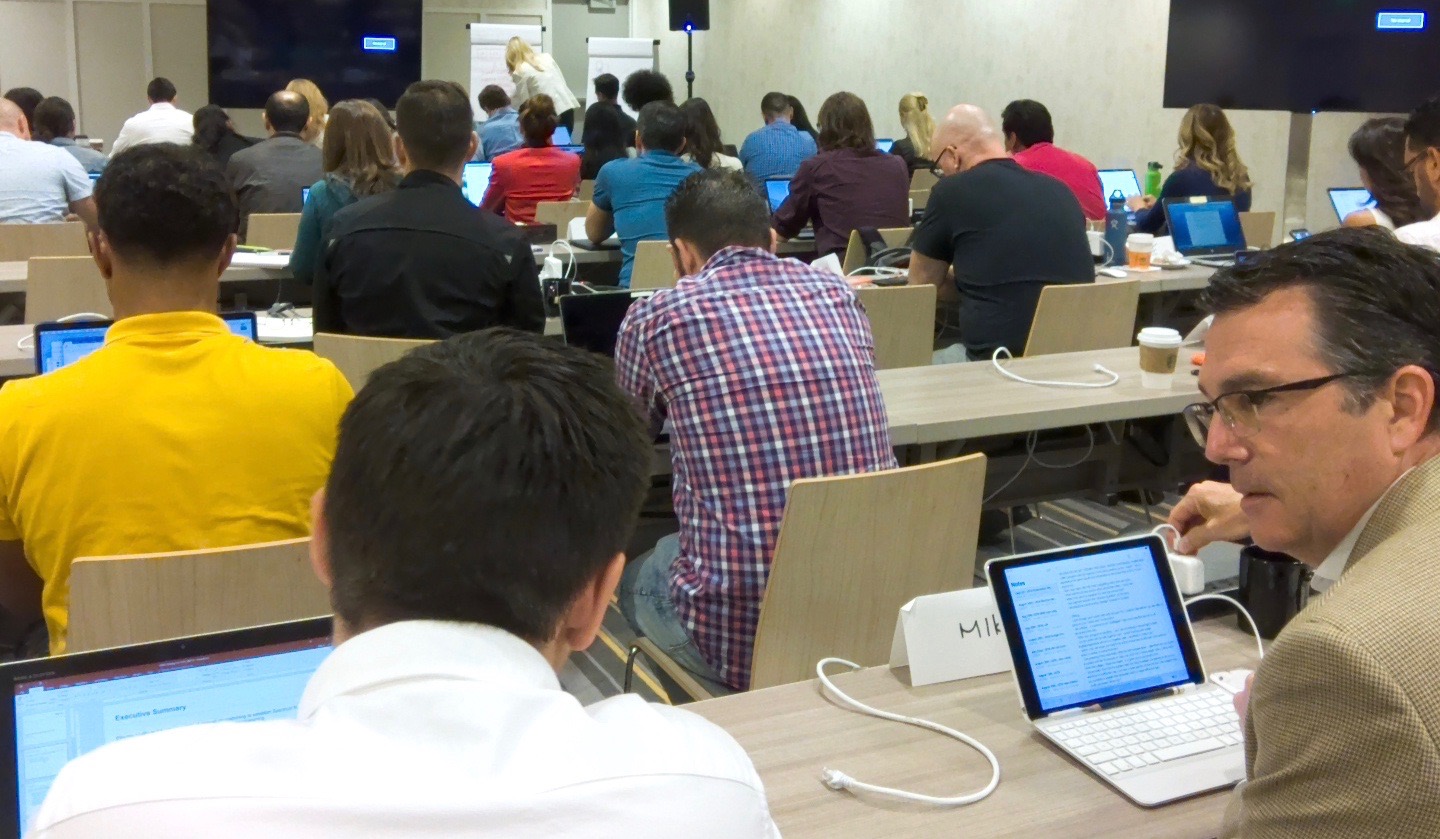 Inventing A New Kind Of Local News in Los Angeles

Television news in general, and local news in particular has remained pretty much static for the past 50 years or so.

Take a look at early broadcasts of Walter Cronkite and The CBS Evening News and it is not all that different from what you see today on both local and network news - a person at a desk reading copy and throwing to a tape story.

When it comes to the field pieces themselve, they also all pretty much look the same, no matter what network or station, no matter what year.  A talking head, a few soundbites, some b-roll, a lot of narration, a stand up and a close.

This architecture of visual journalism may have been the best that anyone could do 40 years ago, when cameras were big heavy things that require another person to drag them around, but frankly, these kinds of pieces no longer resonate with viewers.

They no longer resonate becasue the same people who are watching your news programs are also watching Netflix and Amazon and HBO, among other things, and they have an expectation of a standard of 'storytelling' that news packages just don't deliver.

There is no reason for this.

We have just completed a 3-week cycle of intensive VJ bootcamps in Los Angeles with the folks from Spectrum who will be the production and management staff of SoCal1, the NY1 for LA.

The station (and a projected 9 other stations across the US) are going to be 100% VJ (Or MMJ, as they call them).  This is a radical commitment with the potential for a vastly different kind of television news.

In the past, when we have worked with stations, particulary in the US, to take them into the world of VJ (or MMJ or MoJo), they have generally looked up this as a mostly cost-cutting exercise (which it is) and in the end have used the small gear and the tech to continue to produce the kinds of packages that they always did - just with fewer people.

To our thinking, this has always been a missed opportunity.  As the arrival of the Leica in the 1930's launched an explosion of a new kind of photo journalism, we always felt that the transition to small hand-held video cameras (and now phones) offered the opportunity to transform the look and fabric of TV news.

Now, at SoCal1, we feel we have achieved that.

What we did was incorporate classic Hollywood storyteling and shooting and editing techniques to excellent journalism:  character driven stories with clear cut plots, arcs of stories, resolution, intimacy in shooting, editing and story-telling and so on.

The results have been nothing short of revolutionary. (And as soon as Charter releases the pieces to us - we don't want to pre-broadcast!), we will show you exaclty what we mean.

in the meantime, take a look at this:

This was a piece that one of our VJs from The BBC produced during a bootcamp in the UK.  It was an early incorporation of this approach - shot by one person in one day.  Note how powerful this is as a 'film' and yet it is a news piece.  In an era in which the 'opoid crisis' is upon us, it it seems rather timely.