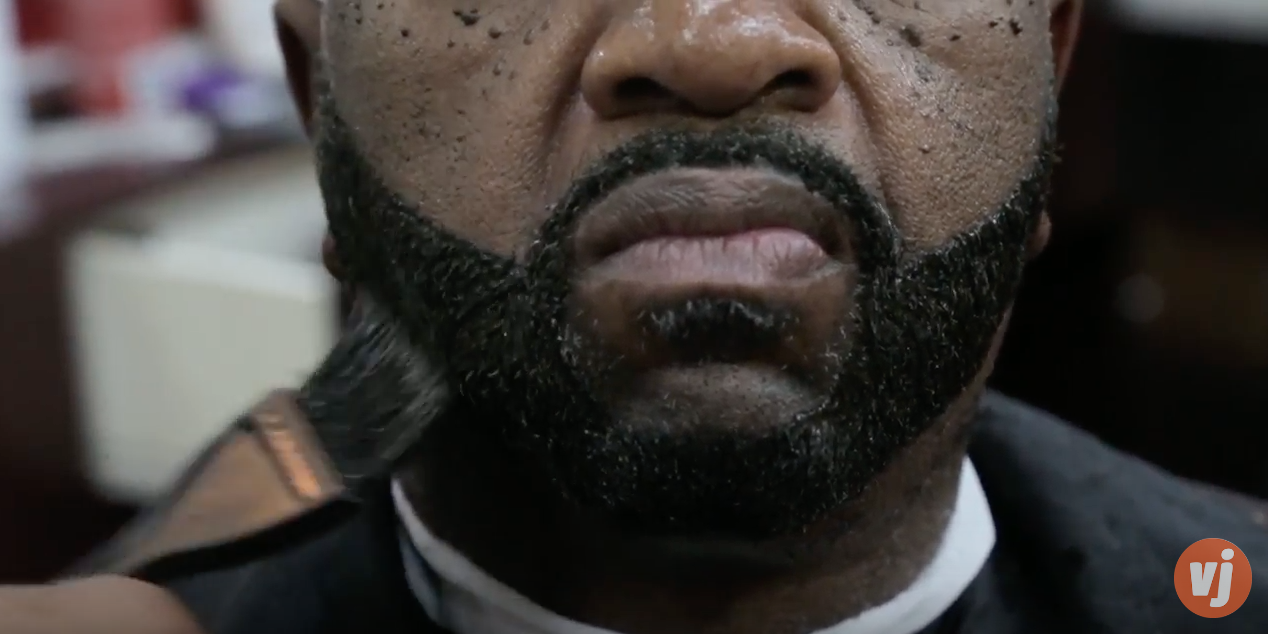 It's All About The Images

I started my career, not in television or film, but rather as a still photographer.

I was brought up on the work of great photojournalists like Cartier Bresson, Ansel Adams and my all time favorite, Sebastao Salgado.  To me, it was all about the quality of the images.

When I started to work in commercial television, first at PBS and then at CBS, I was both shocked and disappointed to see how little attention, really, was paid to the visuals. Much more emphasis was placed on the writing and even more on the reporter or correspondent.  Visuals came last.

The same held true for the editing process.

As script would be written (by me), then tracked (by the correspondent), and then the audio track would be laid into the timeline. Visuals were then slapped on top of them. They called this 'coverage'.

My whole idea with the VJ concept (and all the bootcamps we have run for the past 30 years) was to make visuals come first, both in the shooting and in the editing - and so in the storytelling.

My very first VJ company, VNI (Video News International) was started when my first investor, Nick Nicholas, put money into an idea.  Nick Nicholas was then the CEO and Chairman of Time/Life - which published Life Magazine.  He introduced me to some of the greatest photographers in the world and I was able to make them my first video journalists. This left a lasting impact on me.

This 'photographic' approach to video making took a quantum leap forward with the advent of iPhone and smartphone video - the MoJo approach.

In the 1930's, photo journalism underwent a revoution with advent of Leicas and 35mm roll film. Suddenly, still cameras were small and hand held.  This allowed a new kind of intimacy.  What Leicas did for photojournalism in the 30s, phones can do for video today. But it requires a differnt kind of thinking - visuals first.

When we teach editing, we have our students lay down the visuals first to create a visual story, and then, when that is done, narrate to the pictures.  It's a process that works, but it has to start with the shooting.

A few weeks ago, we ran one of our intensive 4-day video bootcamps.

This piece was shot, edited and produced by Amanda Fisher, one of our students.

She also works for the United Nations in Kosovo.

Take a look at the visuals.

Take a look at how powerful they are

This was the first video piece she ever did, but from the looks of things, she has a great career ahead of her.