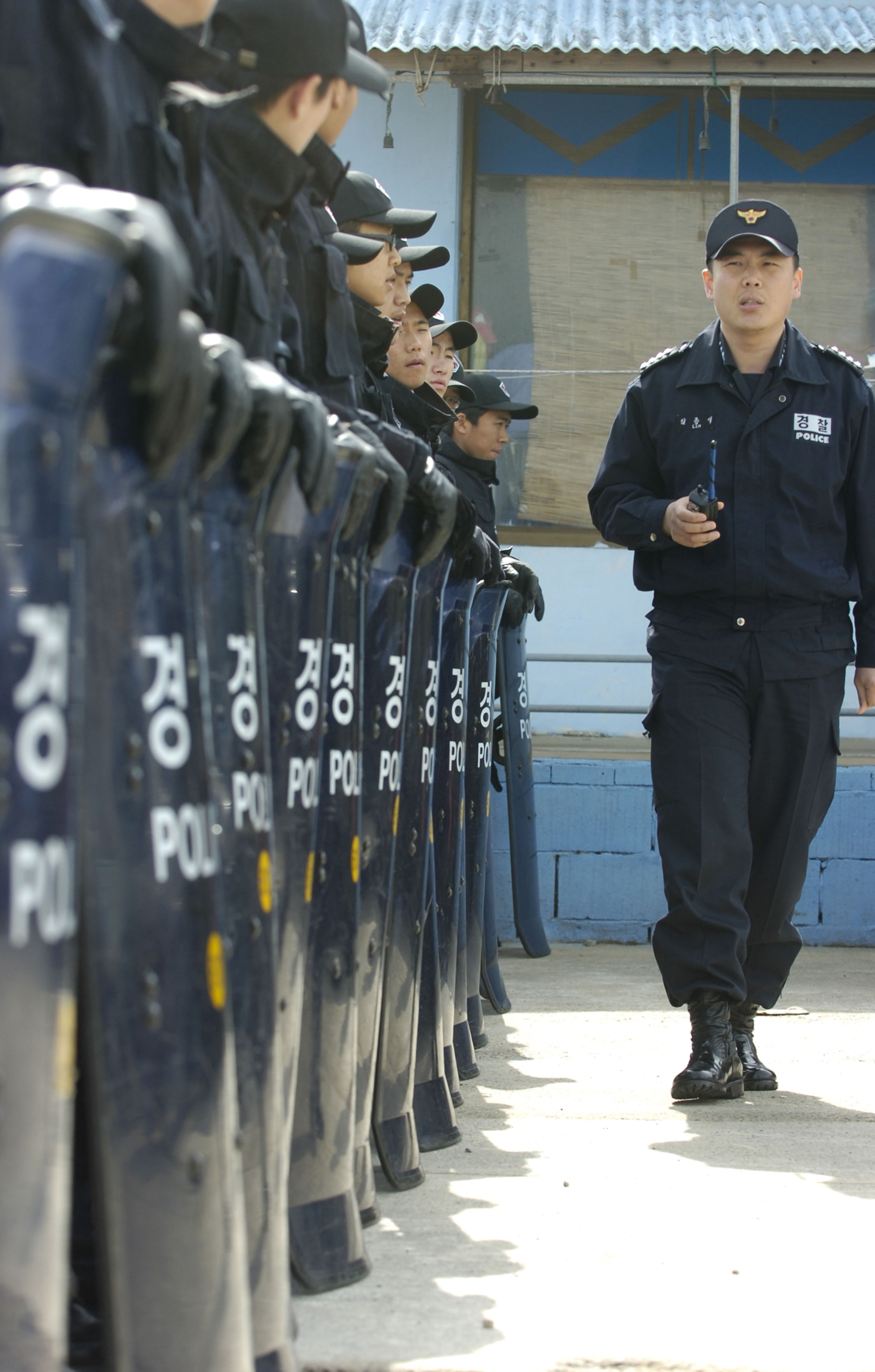 My Own Personal Olympics

As NBC owned the venue, we had to find 'other stories' to shoot to fill the news hole and keep content coming in.

That year, there were student riots in the streets of Seoul (God only know over what. Do I speak Korean?), but they made great TV, and there was a big demand for them at the news desk. After all, riots in the heart of the Olympics?  Why not? Particulary for a network that did not have access to the sporting events.

Being Korea, and being remarkably organized, there was a toll free number you could call to find out when and where the next student riot was going to be. They were pretty much daily events during the Olympics. Why would the students miss a world wide audience.

At any rate, I called the number and found out where the riots where  scheduled, and the next morning, along with my crew, we headed over to the riot venue.

We were not the only ones there. There must have been a dozen news crews and reporters from all over the world.  Everyone clearly had the same idea.

At around 9am, suddenly, all the shopkeepers began to pulldown the metal gratings in front of their stores and seal themselves in.  At the same time, a line of students amassed behind us. They were carrying protest signs and looked pretty angry.

Suddenly, ahead of us, a line of armed and heavily outfitted Korean police appeared - along with their truncheons and large plexiglass shields. They were all in helmets and combat gear. You've seen this kind of thing on TV.

Now, we were smack between them, and they were heade for us on both sides - not a great place to be.

I started to bolt to the side when my cameraman, Pete Henderson, a brilliant South African who really knew his way around (he would go on to found his own global TV news business), grabbed me by the collar and said 'Don't move'.

"But we're right in the middle of the riot", I said.

"Best place to be," Pete responded. And indeed, the dozen or so crews formed a kind of circle  - an island, Pete called it.  "Stay on the island".

And indeed, the riot was 'performed' around us, in a great circle, never going near us, but never getting too far away. Of course, the cameras rolled.

Then, suddenly, a flash of light and a fire.  The students were throwing Molotov Cocktails!

"We're gonna get killed!" I said to Pete.

He was calm. "Dont' worry. They're not gasoline. They're filled with kerosene.  Burns great, but not dangerous.  And still the cameas rolled.

In about 20 minutes, the whole thing was over.

The crews departed, headed for their various edit units and then to transmit the footage home for air.  I also was heading back to CBS when Pete again grabbed me.

"If you want to see something REALLY interesting," he said, "stick around."

And so we did.

Everyone had now cleared out of the plaza. The camera crews, the reporters, the rioters and the police.  The shopkeepers started to open up their stores again.

Then, suddenly, both the police and the student rioters returned, but this time without either signs or scary uniforms.  Instead, they both got down on their hands and knees and began to sweep up the broken glass and tattered signs, cleaning the plaza and restoring it to its former pristine self.

When it was all over, I went back to the CBS office and sent the full tape in, including the clean up. I noted in the script that it was, in fact, not dangerous at all, and was actually Kabuki Theater, as Pete had shown me.

When the 'news' aired that night, it did not include any of the cleanup footage. Instead, it led with the headline - Student Riots Again Rock Seoul Disrupting the Olympic Games.