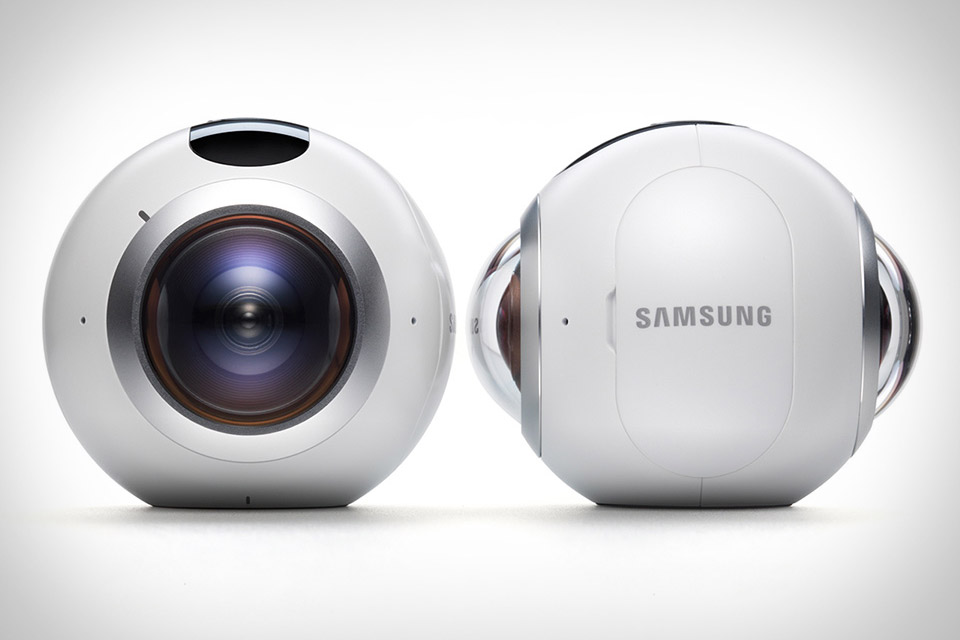 Get ready to see a lot more VR cameras hit the market.  We recently told you about the Ricoh Theta S VR Camera and now Samsung is getting into the mix.

The Samsung 360 VR camera is a spherical shaped camera with two 180 degree lenses on either side of the sphere. It connects to the S7 and S7 Edge over Bluetooth and Wi-Fi, letting them serve as both viewfinders and editors, the latter necessary to make anything out of what it captures. And it captures a surprising amount, thanks to 15 megapixel sensors with f/2.0 lenses that provide 195-degree fields of view, giving the stitching algorithm 15 degrees of overlap to play with. The result is 3840 x 1920 video and 30 megapixel stills that look solid on your phone, in a browser, or, ideally, inside a VR headset.

The Camera should be available sometime later this year.

Check out the full specs here.