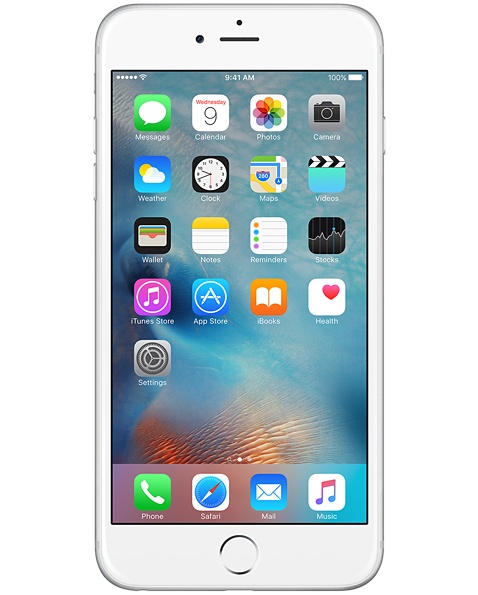 NiemanLab: The Rise of Vertical Video

You see it everyday: someone takes their phone out of their pocket to take a video of something that has caught his or her eye.  The chances are that video is going to be shot vertically.  Now, most people who take video on their phones are amateurs and less stringent on whether video is inherently a horozontal medium.

This trend has a tangable effect on video language.  The more videos on Facebook posted with vertical screen orientation, the more people will accept that as an "acceptable form."  As acceptance grows, news outlets and professional video content creators look to jump on the trend.

Joseph Lichterman from NiemanLab shares his take, and the trouble that news outlets are having logistically to adapt to vertical screens:

"As mobile consumption continues to grow, news outlets — especially those publishing on Snapchat Discover — are turning to vertical video, a format that was once widely derided, to optimize their content for viewing on phones."

According to analyst Mary Meeker, users use vertically oriented devices nearly 30 percent of the time, up from just 5 percent in 2010. And more than 7 billion videos are viewed each day on Snapchat, which is specifically designed for vertical consumption.

But even as outlets ranging from National Geographic to Mashable and Vox create vertical videos, there’s no consensus on the best way to actually produce them. Some organizations, such as NRK, decided to rotate their cameras and film vertically, while others have decided to shoot the traditional horizontal way and then adapt the footage to fit a vertical screen."