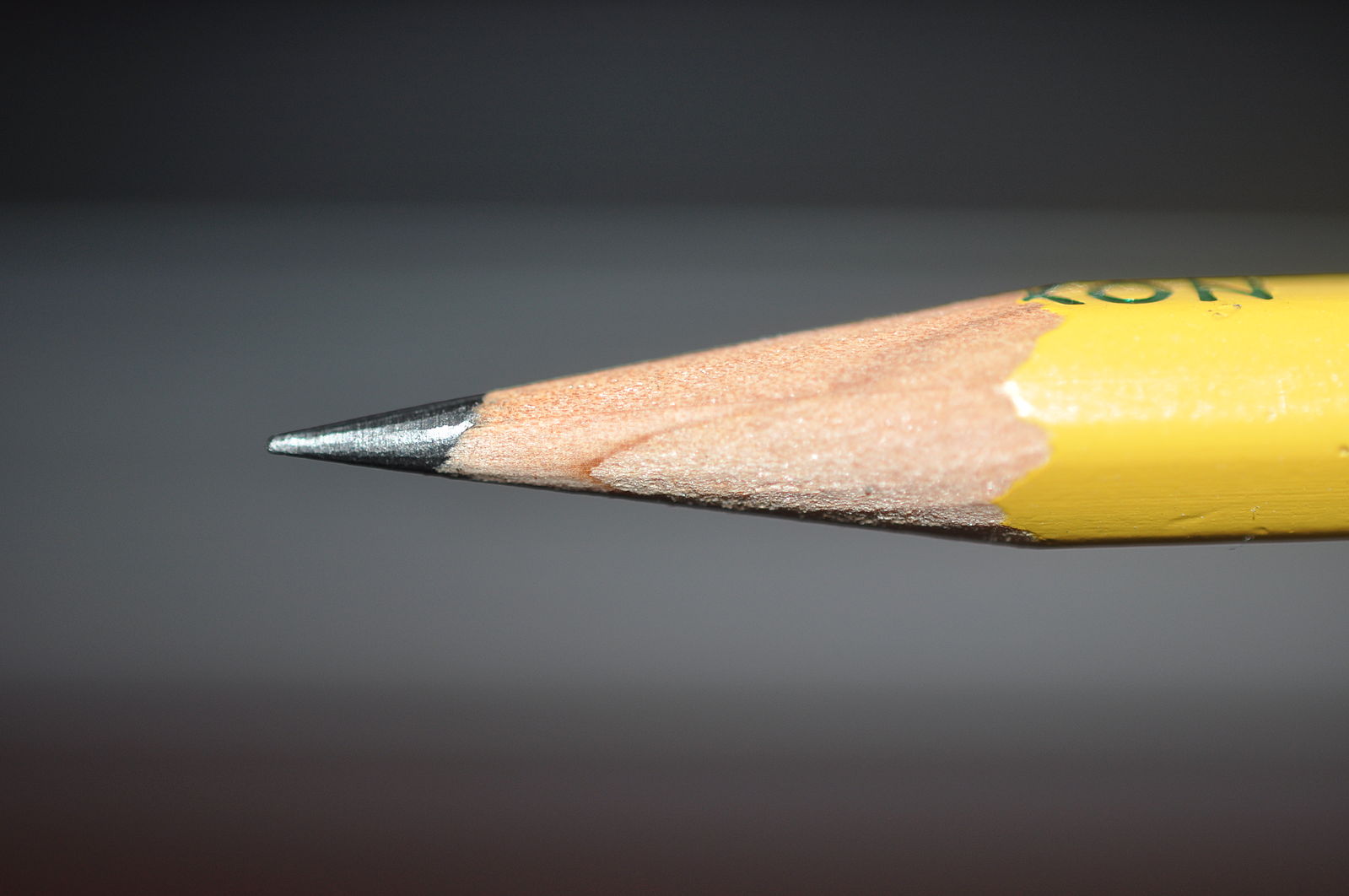 When we teach the bootcamps, or when you do our scriptwriting or storytelling lessons online, you will note that we are totally opposed to written scripts.

A lot of people who have been to film school or journalism school or have worked in the industry find this among the most disturbing instructions we give in our admittedly unconventional approach to filmmaking and video production.

There is a very good reason for this.

The written word and video are antithetical media.

Oral storytelling is intrinsic to our species. Babies are born knowing how to talk or adapt to it rather quickly.  Talking and listening and seeing and responding to visual and aural stimuli are inbred in us, deep in our DNA. No one has to teach a robin how to build a nest. It is inherent knowledge. The same goes for speaking and listening.

When it comes to reading, however, this is an unnatural act.  We must, as children, devote long hours to the process of translating the symbolic characters back into words and thence back into coherent speech.  It is, of course, a convenience, and for a long time, (since around 750 BC), it was the only way to communicate ideas, but it is inherently limiting.

As the scholar Walter Ong wrote in his influential 1982 study, Orality and Literacy:

Oral cultures can produce powerful and beautiful verbal performances of high artistic value which are no longer even possible once writing has taken hold of the human psyche.”

In short, we have to write when we must, and for a long time, it was the only way to communicate. But video now gives us a doorway to a more powerful and far purer kind of storytelling. When there is no need or necessity to write, it is better not to.