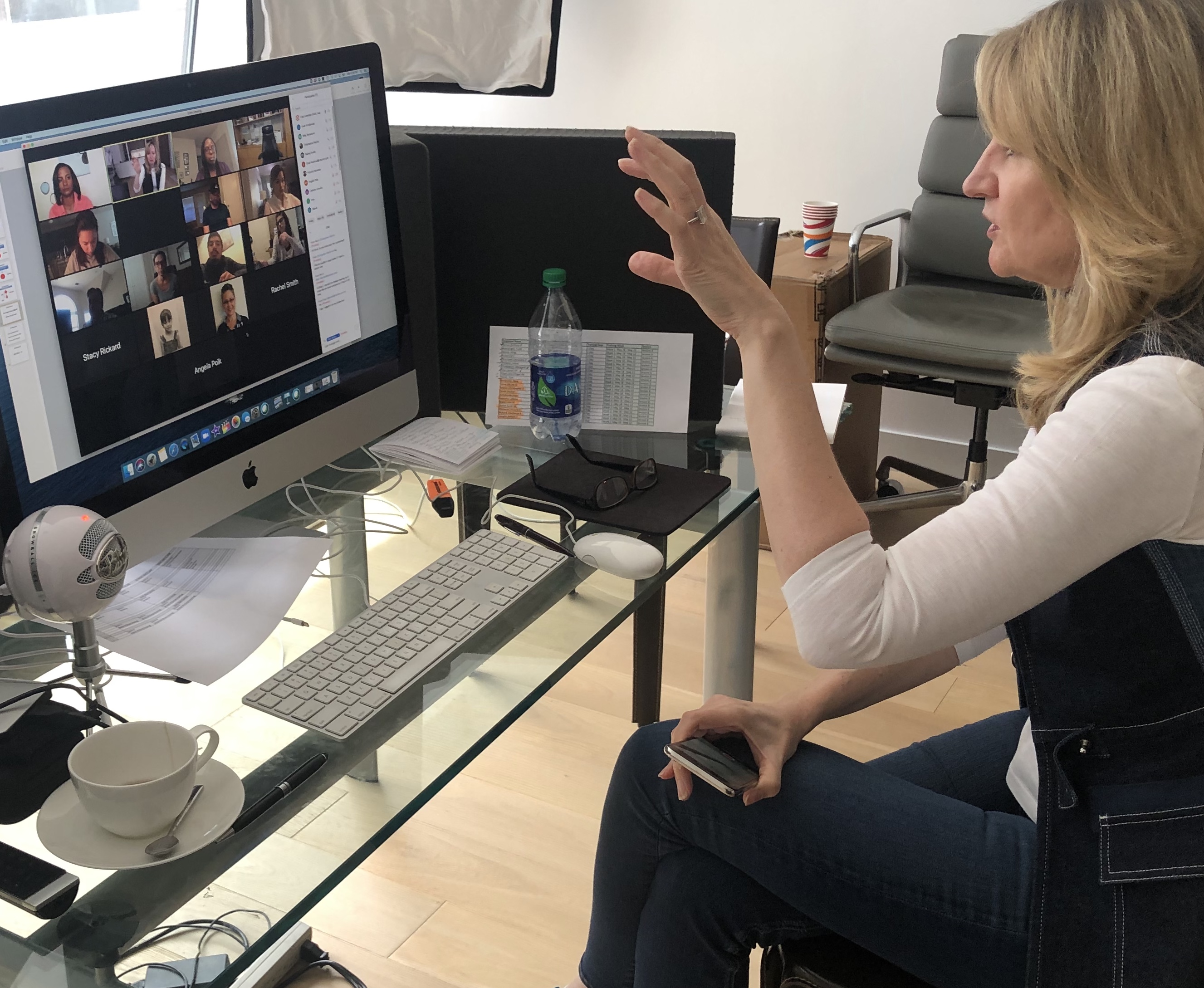 all done on Zoom,

For the past two years, we have been working with Spectrum News 1 to re-invent TV news.

And it is working.

Television news has pretty much not changed much since the 1960's.

The anchor still sits at the desk, most often doing their best immitation of Edward R Murrow.  The packages are all pretty much cookie cutter - stand up, talking, head, a few sound bites covered with b-roll and a few less than worthless 'man on the streets'.

Over and over, the same stuff ad nauseaum.

All of this punctuated by breathless BREAKING NEWS!! Every few minutes.

Is it any wonder that ratings continue to fall and the average ad is either for Cialis or Depends?

But Spectrum News 1 is trying something totally different.

First, all of their reporters are MMJs, that is, journalists who find, report, shoot, edit and produce their own stories on their own - you know, the way great newspaper reporters work.  Alone.

Because they work alone, they have time to really work their stories. They don't need to 'wait for the crew'. And the journalism doesn't end when the camera person has to leave.

And they all do it on iPhones - the Leica of the digital video world. Just as Leicas allowed photojournalsit - see Magnum - to take photo journalism from craft to art form, so too do the iPhones - close, intimate, powerful.

iPhones they have with them 24-hours a day.

Finally, the stories are picture driven - not reporter stand up or interview sound bite driven. Picture driven. You know, like Life Magazine once was.

And to make it work, and work well, we are putting all the Spectrum News 1 MMJs through our 1-week bootcamp where we teach them to work in an entirely new and different way.

We start each bootcamp by telling participants that they need to 'forget everyting they know or think the know' - and we go from there.

In reversing old tradtions of how TV news should be made - we aim for a 3:1 shooting ratio or less.  We don't do sit down interviews, we don't do reporter stand ups,we don't do written scripts,  we are character, story and picture driven, among other things.

We shoot for the timeline.

The results, as you can see above, are pretty astonishing.

This story was reported, shot, edited, scirpted, and produced by Robby Vaughn, who just finished our most recent bootcamp.  He did this story in one day, all alone, on his iPhone, No other gear. He is a new MMJ, and a great one. This is his first MMJ story.

The same people who are watching Netflix or HULU are also watching TV news.

They expect something better.

And now they are going to get it.