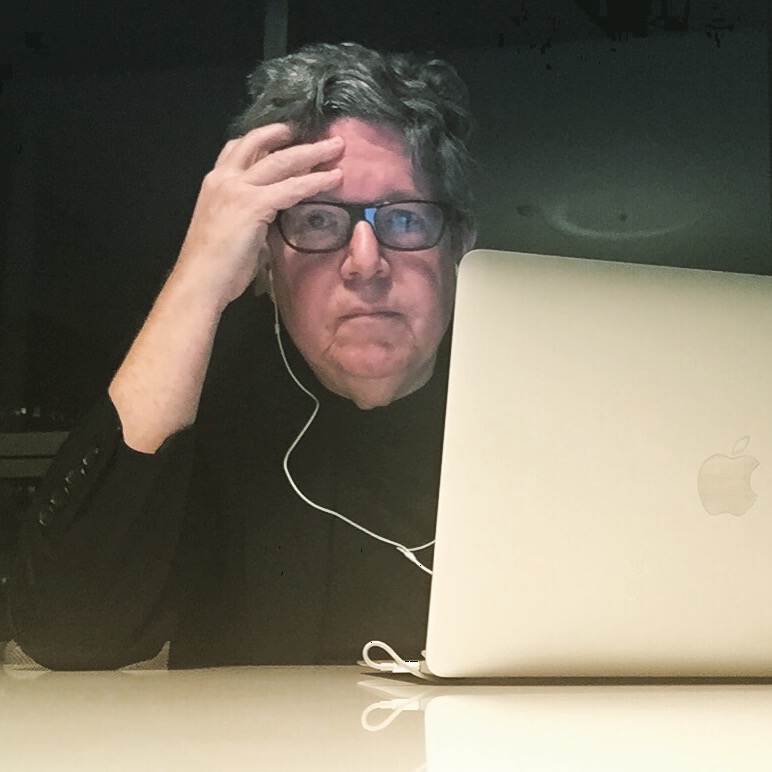 Reflections On Live Streaming with The BBC

I was invited by The BBC to give the opening talk in England on a conference on the impact of live streaming on the news business.

What with the Paris conference on global warming and all, I thought it better to give my talk via Skype from New York. Also, it was about live streaming.  And getting up at 5 am beats flying all the way to London to give a talk - at least at my age.

The room was filled with network types and many engineers.  That made it all the more interesting.

I have already written here about the impact of live streaming on news.  There is no point in repeating it, but you can read it here

In short, live streaming is clearly going to come. Well, it's already here, not only in Skype but in Meerkat and Periscope. There will be a lot more.  This is inevitable. And with 3.5 billion smart phones around the world, in 3.5 billion hands, an explosion in live streaming content is pretty inevitable.  You don't have to be Nostradamus to call this one.

The question is, what will the networks do with all this live and free material?

Now, here is what amazed me about the conference.  While pretty much everyone in the room agreed that this was going to happen - at least in some way - the vast majority of them (though not all, to be fair), kept making the case about how 'their' content was 'superior'.

They, after all, are professionals. The cameras phones will be in the hands of 'amateurs'.  The amateurs did not stand a chance against the professionals - so they said.

The billions of people who will soon start live streaming every event they attend, from concerts to sports events to the Olympics to the front lines of wars ARE your viewers. They are also a billion new and very valid and real content contributors.

They are not your competitors, they are the source of your content - or at least a very big percentage of it.

There is an enormous, life-changing, industry changing opportunity being offered to the conventional networks - a billion cameras around the world running 24 hours a day covering, well, everything.

You would think that they would jump at the possibility - at the potential.

But all they can see is a competitor and a threat.

"No one will watch their stuff when they can watch 'our' stuff".

'Their stuff' IS 'your stuff', or should be.

The same thing happened to print about 500 years ago, when everyone began writing books.

JK Rowling was not an employee of Bertelsman or The BBC.

She was just an 'average person' with a pencil and a napkin and an idea.

The world is filled with potential video JK Rowlings, and they will soon make themselves visible.

Find them, edit them and publish them.

THAT is your future.