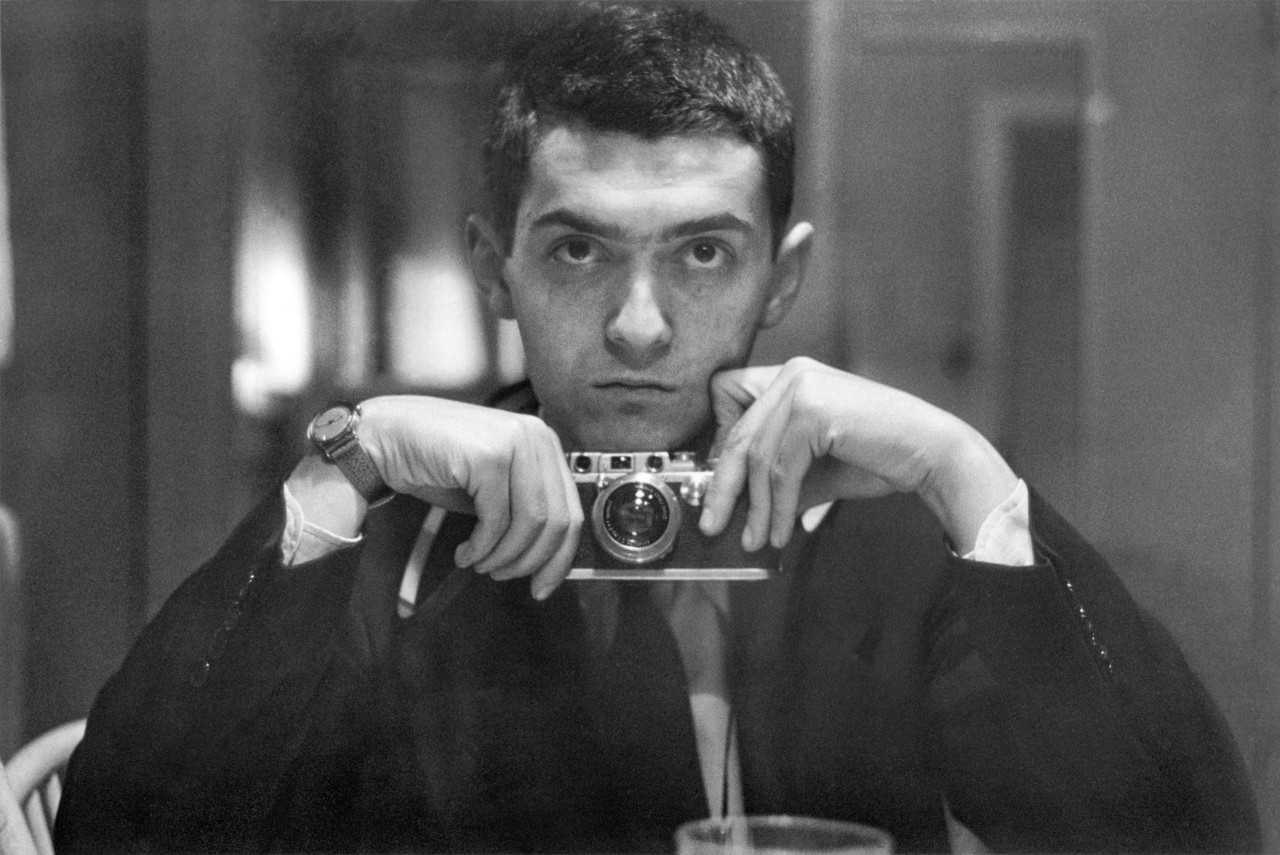 From photographer to filmmaker in one step

Stanley Kubrick is my favorite director.

Just for the record, Dr. Strangelove is my all time favorite film.

But how did Kubrick get started, and what lessons are there for us in his story?

At the age of 18, Kubrick did not go to college. Instead, he went to work for Look Magazine, the competitor to Life Magazine. Photo magazines were very popular, (before television killed them off), and it was a great place for a young photog like Kubrick to cut his teeth and get paid.

One day, a friend of his named Alex Singer, who was working at Time Magazine, told Stanley that Time was producing short films, 8-9 minutes for a series called The March of Time, for $40,000 per film.

These were generally shown in movie theaters before the feature ran.

Stanley figured that he could produce his own short film for a lot less than $40K and make a big profit. So he researched the baseline costs of buying 35mm film from Kodak, having it processed, renting a spring-loaded Eyemo camera and so on.

Kubrick had just shot a photo spread for Look on Walter Cartier, an up and coming boxer, and he thought that that would make a good short film.

The film he made was called The Day of the Fight. You can see it here.

As you can see, even for Kubrick's first film, it has all the elements that would later make him one of the all-time great filmmakers in history.

After he had finished cutting it, Kubrick tried to sell it to distributors for $40,000.

He got laughed out of their offices.

"Are you kidding?" they asked.

Finally, he sold it to RKO for $3400 and it did air in theaters all over the country.

When the distributors asked him where he got the $40,000 number from, he told them that that was what it was costing Time Magazine to make their own films.

Shortly thereafter, The March of Time went out of business.

Too expensive. Too much overhead.

Kubrick, however, was another story.