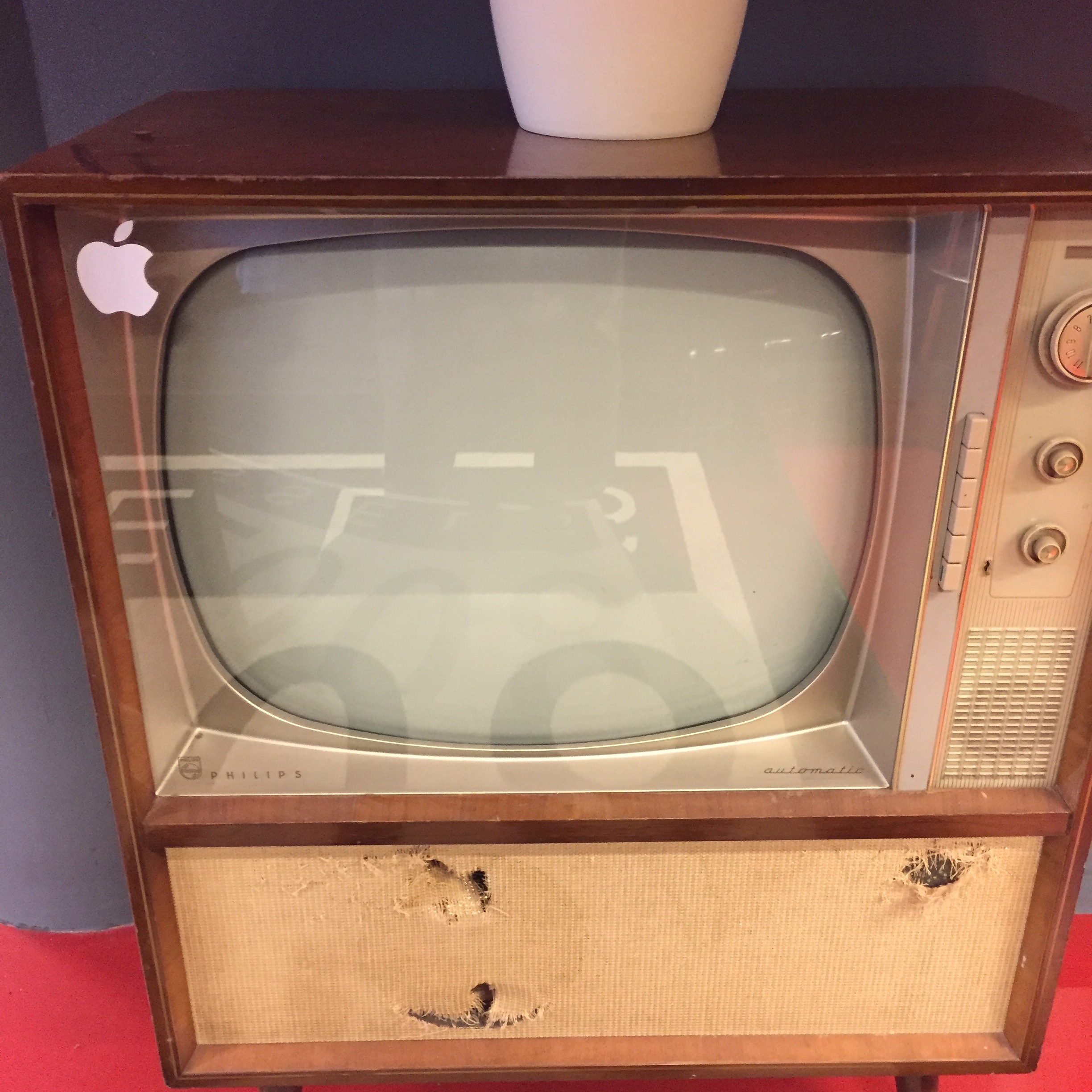 This week it's the Up Fronts in New York.

This is where TV networks show their prospective programs for the coming seaons to prospective advertisers in the hopes of selling prospective ads for not so prospetive money. In other words, the lifeblood of TV.

For more than 50 years, broadcast and then cable television have been goldmines, or rather mints to print money.  Where else could advertisers get their products in front of an audience of 5 or 10 million, and only for a few thousand (or more, sometimes much more) for a 30 second spot?

Did you say the web?

You would be right. And it's the advent now of video online that is putting enormous pressure on the conventional television and their mint.

Ratings are in decline and frankly, no one under the age of 25 even watches TV, or knows what it is for that matter. They are all glued to YouTube or Facebook or Instagram videos.

Even the top 10 shows, which extract maximum ad dollars, shows like The Good Doctor or Young Sheldon have audiences whose median age is, respectively 58.6 and 57.4 years old.  And not to be too cynical or too depressing, those viewers are not long for this world and the ads, if you have not noticed, are all for Cyallis or some drug for Restless Leg Syndrome or a way to live a longer life with terminal cancer.  Cheery!

Even the 'new' shows, like Roseanne, have an audience with a median age of 52.9 years.

Many years ago we launched RLTV, Retirment Living TV, which had about the same median age.  Making the content was no problem, but when we took the channel out to advertisers, it was a very hard sell.

"Why should I invest my money in selling to your audience, when they're going to be dead in a few years. Better to sell to an 18 years old who will keep buying my toothpaste for the next 70 years."

As Walter Cronkite used to say (no one under the age of 40 will have any idea what I am talking about): 'that's the way it is'.